Safari Tabs is an image of a cheeseburger made using the open tabs the Safari browser on iOS. I created it in November 2017 and it quickly became a viral meme covered across the internet. My original post (below) was reposted over 1 million times and became the inspiration for several new versions of the concept. It was featured on the Reddit front page and invested in heavily by the /r/MemeEconomy.
I have since turned the original image into an expanded series of art prints and blankets for Curioos.
Why Did This Go Viral?

A few times a year content that I create goes incredibly viral, such as my Neil DeGrasse Tyson Dandelion, which ended up being shared by #NDGT himself. In every case, the key is getting the content into the hands of larger influencers. Safari Tabs initially spread because @thefunnyintrovert, an Instagram account with hundreds of thousands of followers, posted it.

This meme was different in the size of its success – and I think that it was due to a combination of being relatable and reproducible. Given a clever idea and some time in Google Image Search, anybody can create their own Safari Tabs meme. 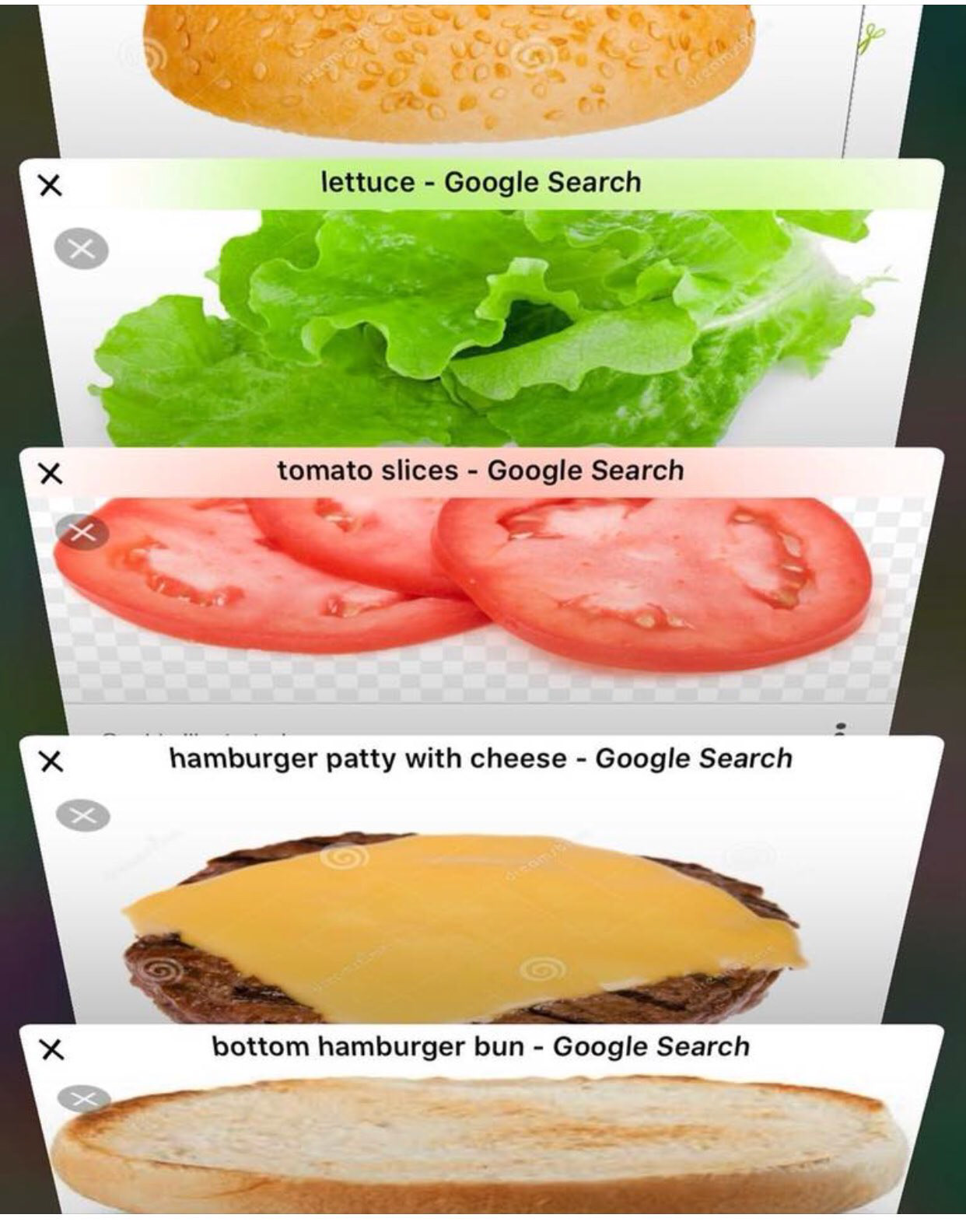 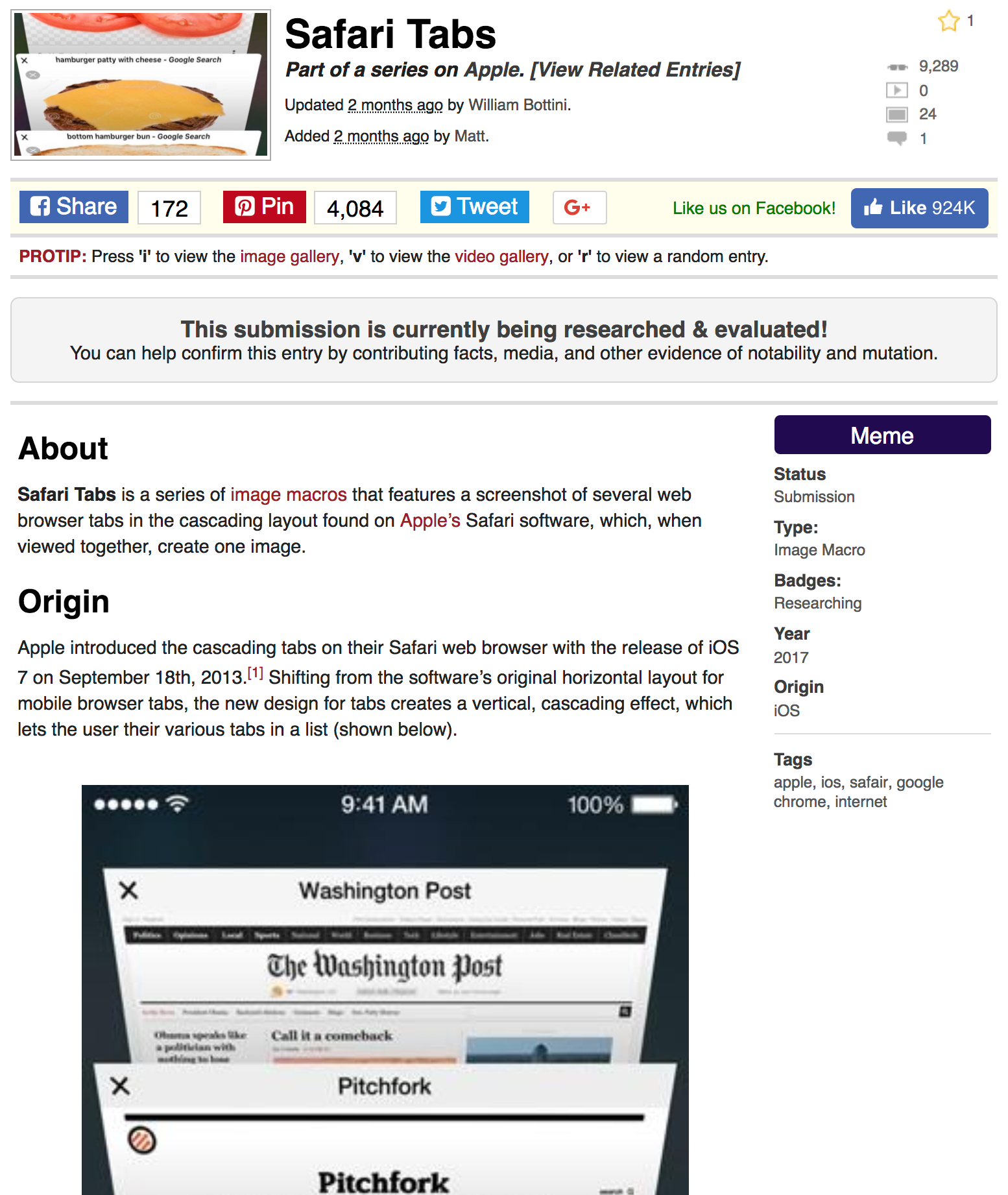 Above: the original post and Know Your Meme page for it.
Below: examples of Safari Tabs memes by others. 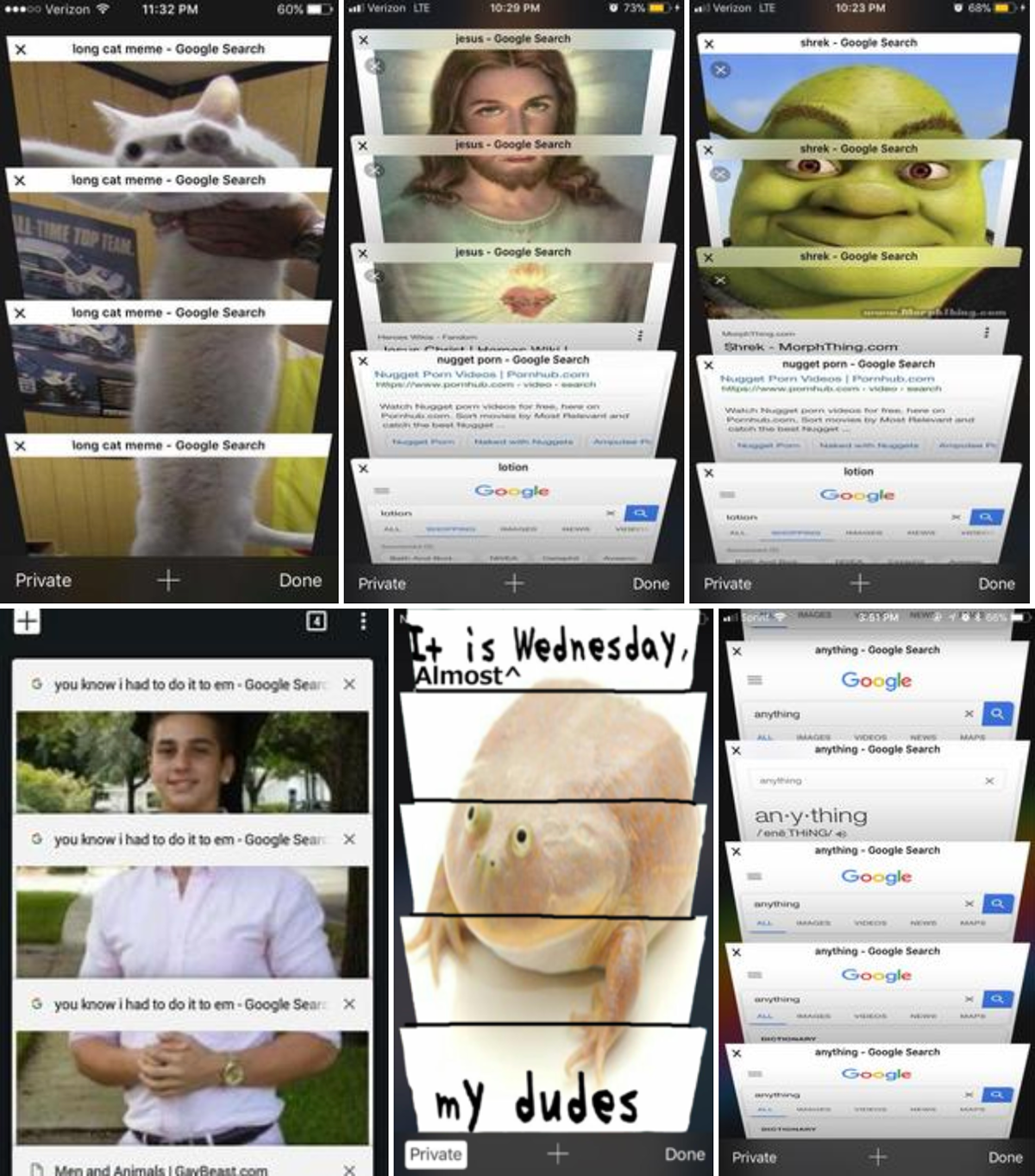 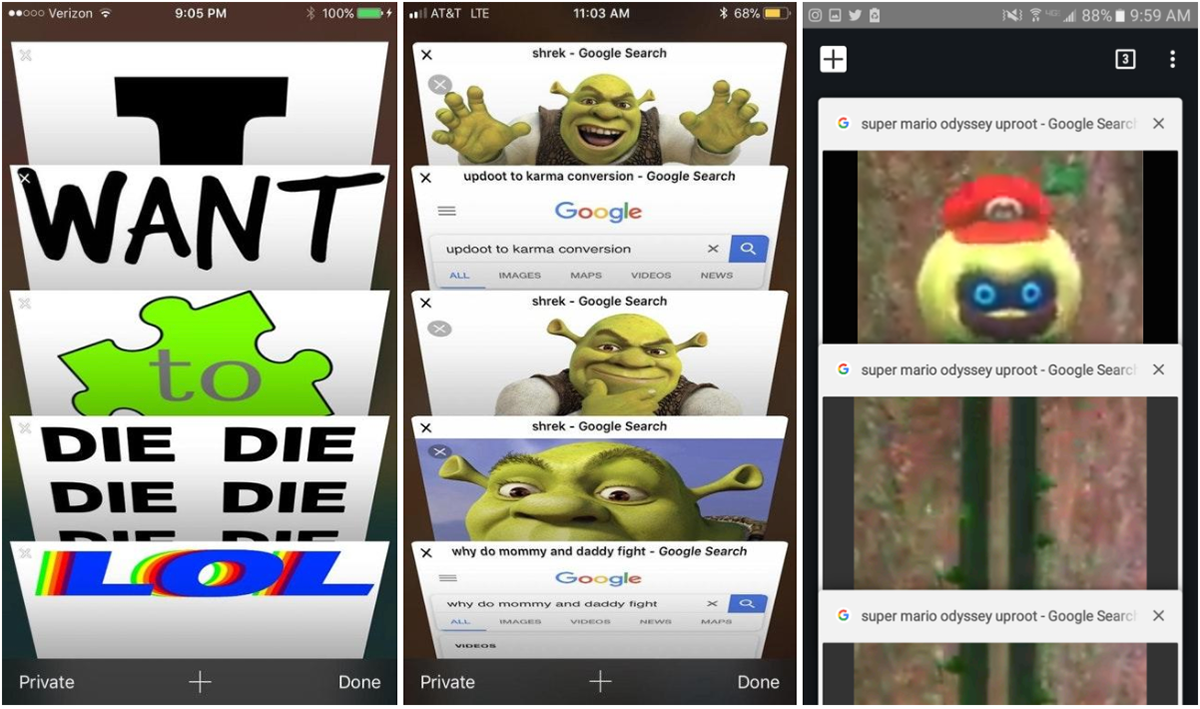 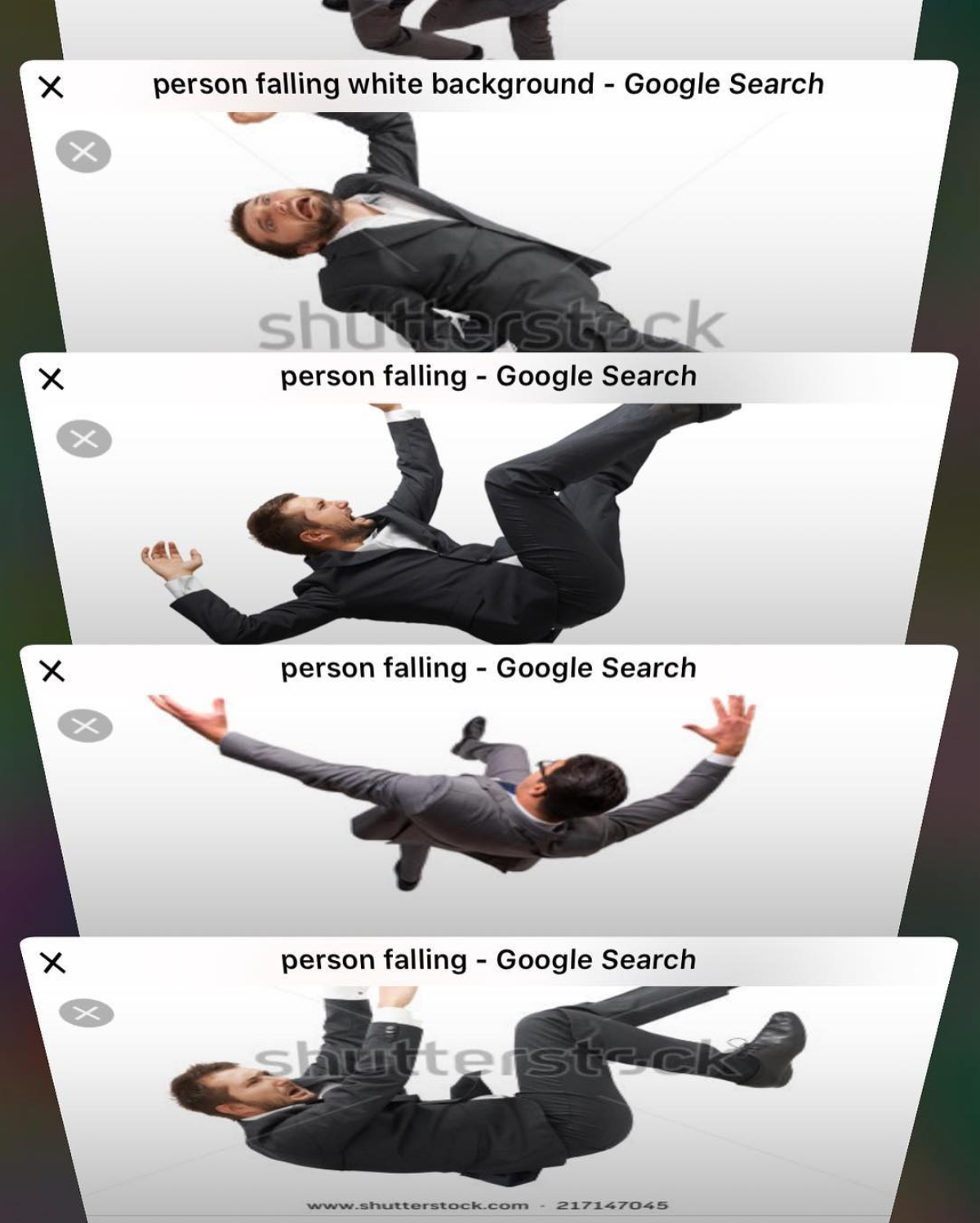 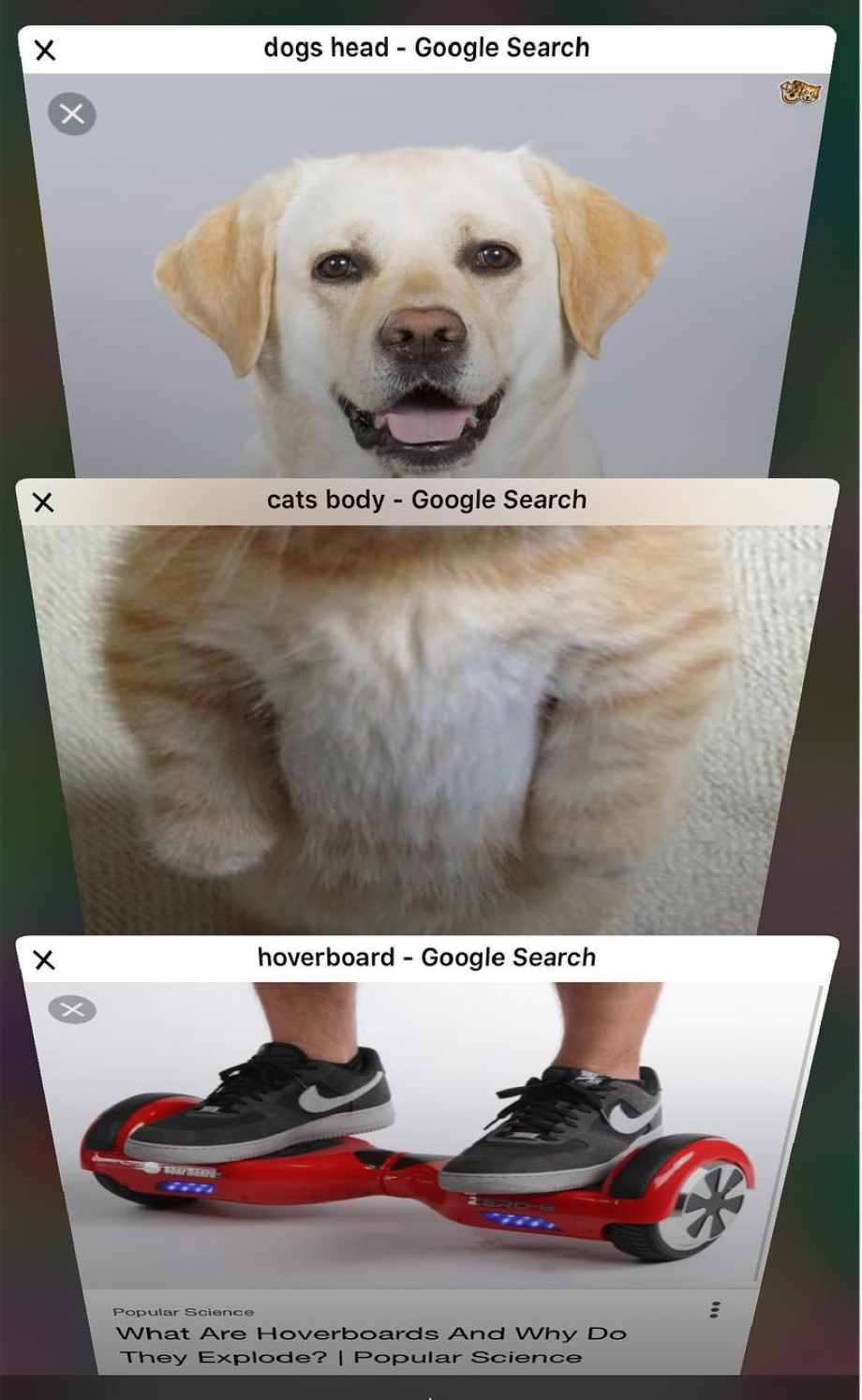 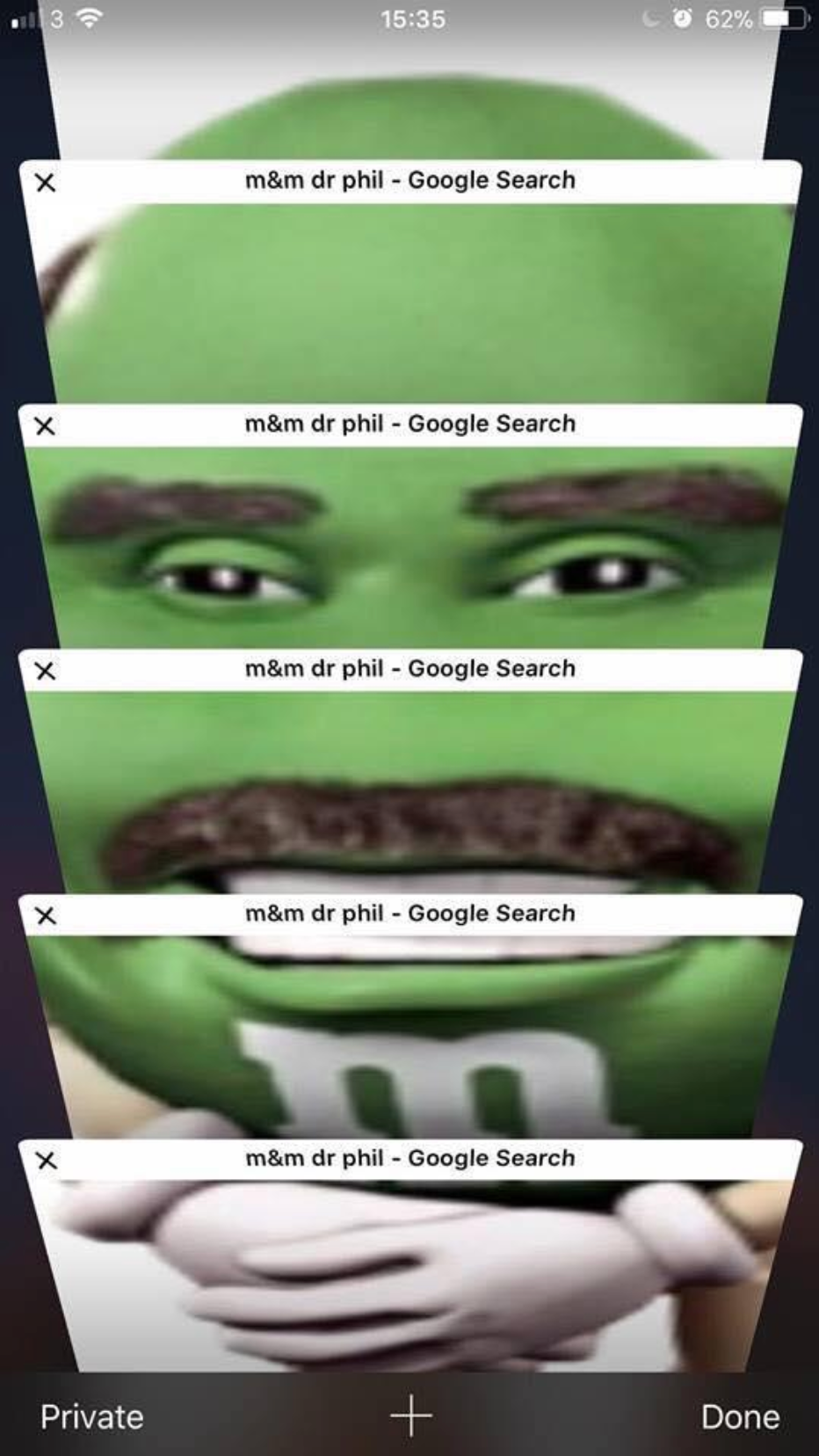 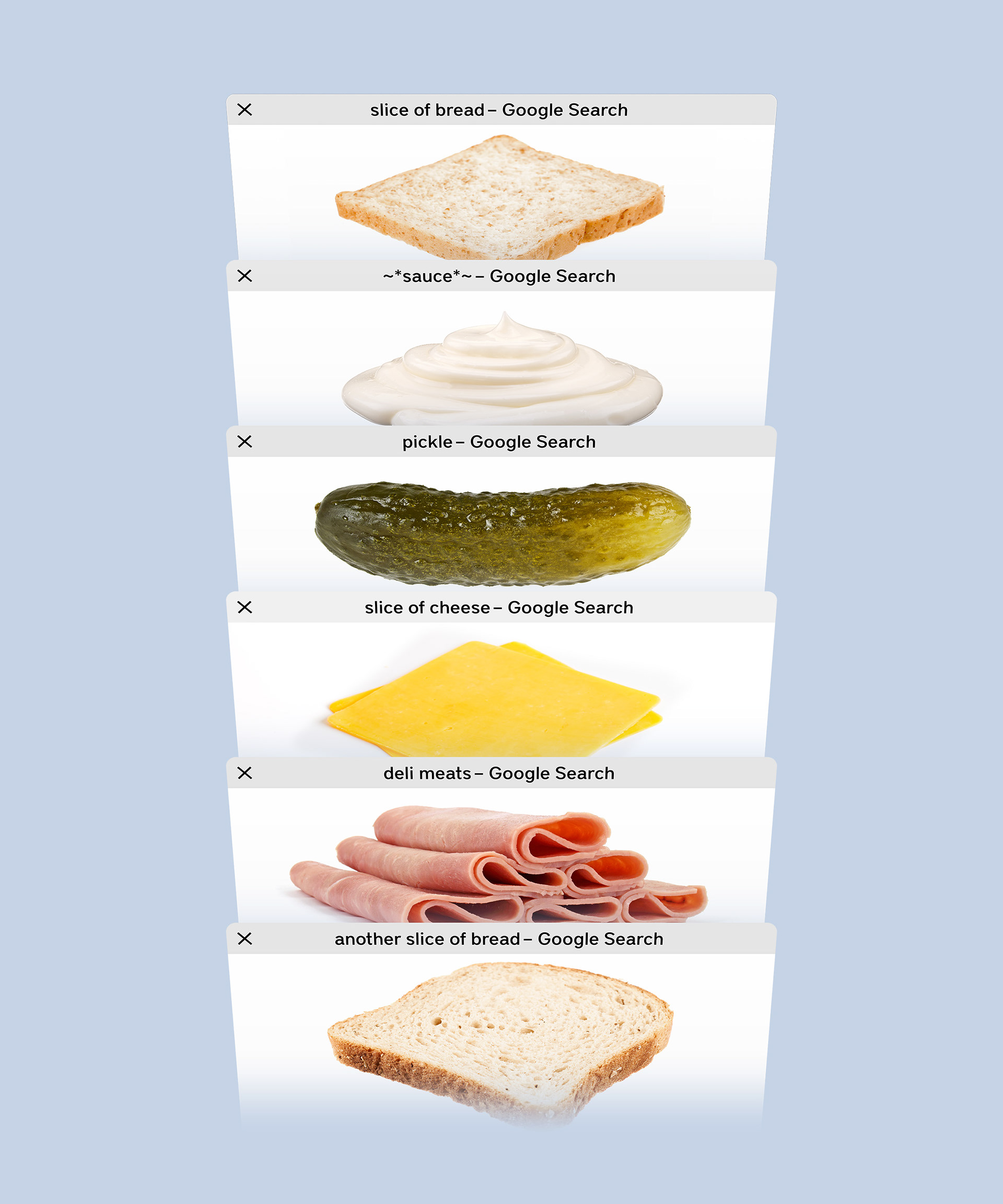 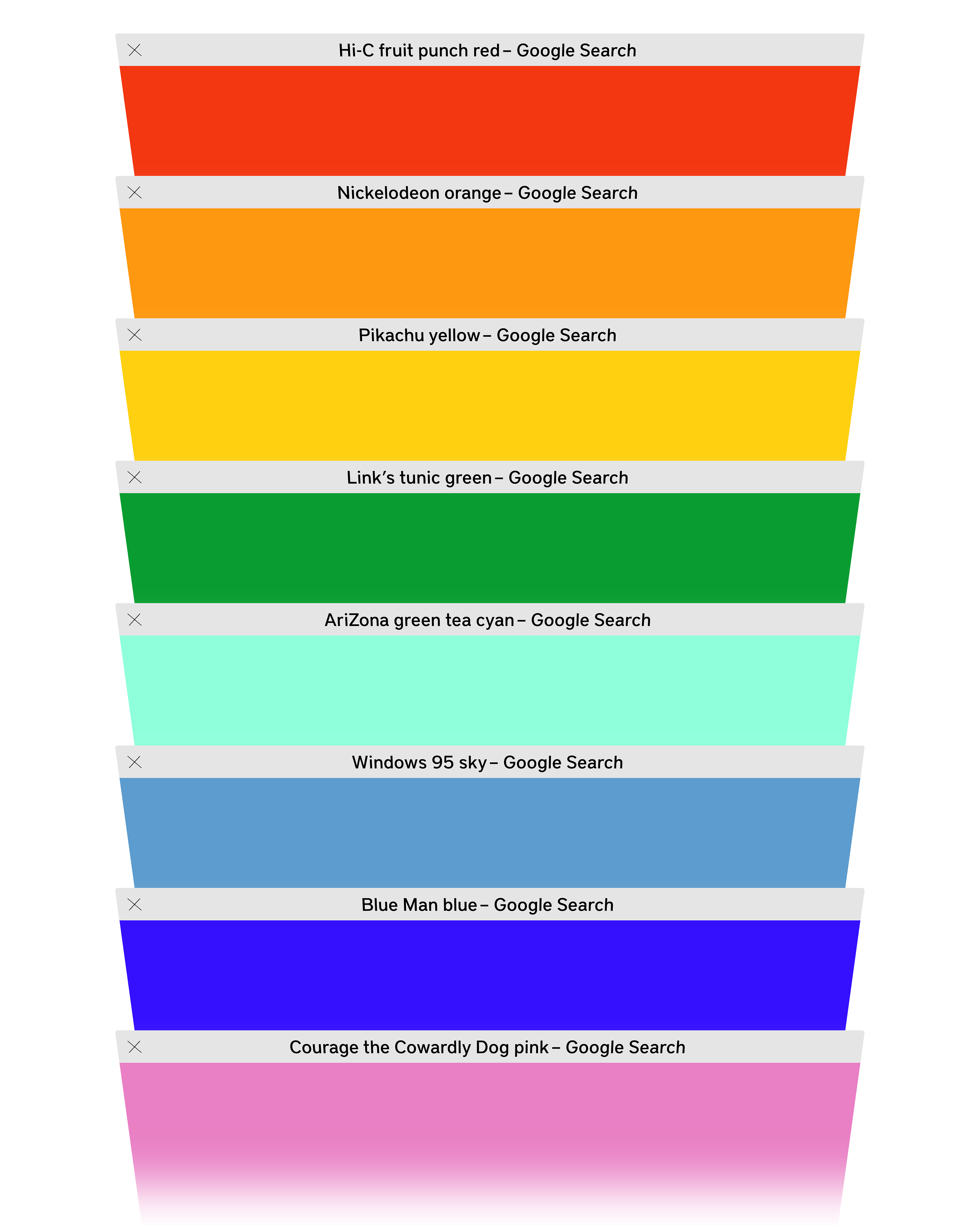 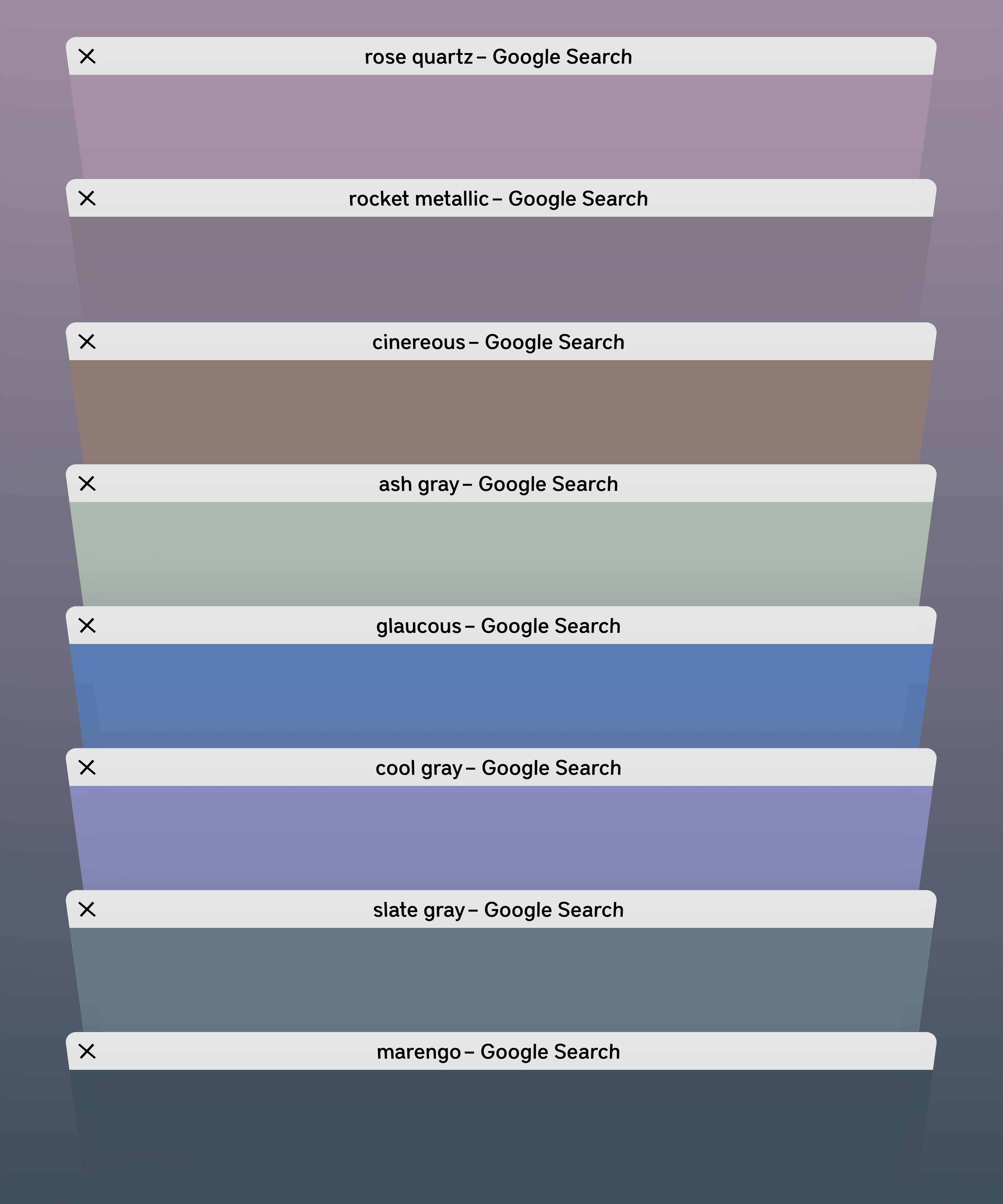 Below: examples of the art prints after production: 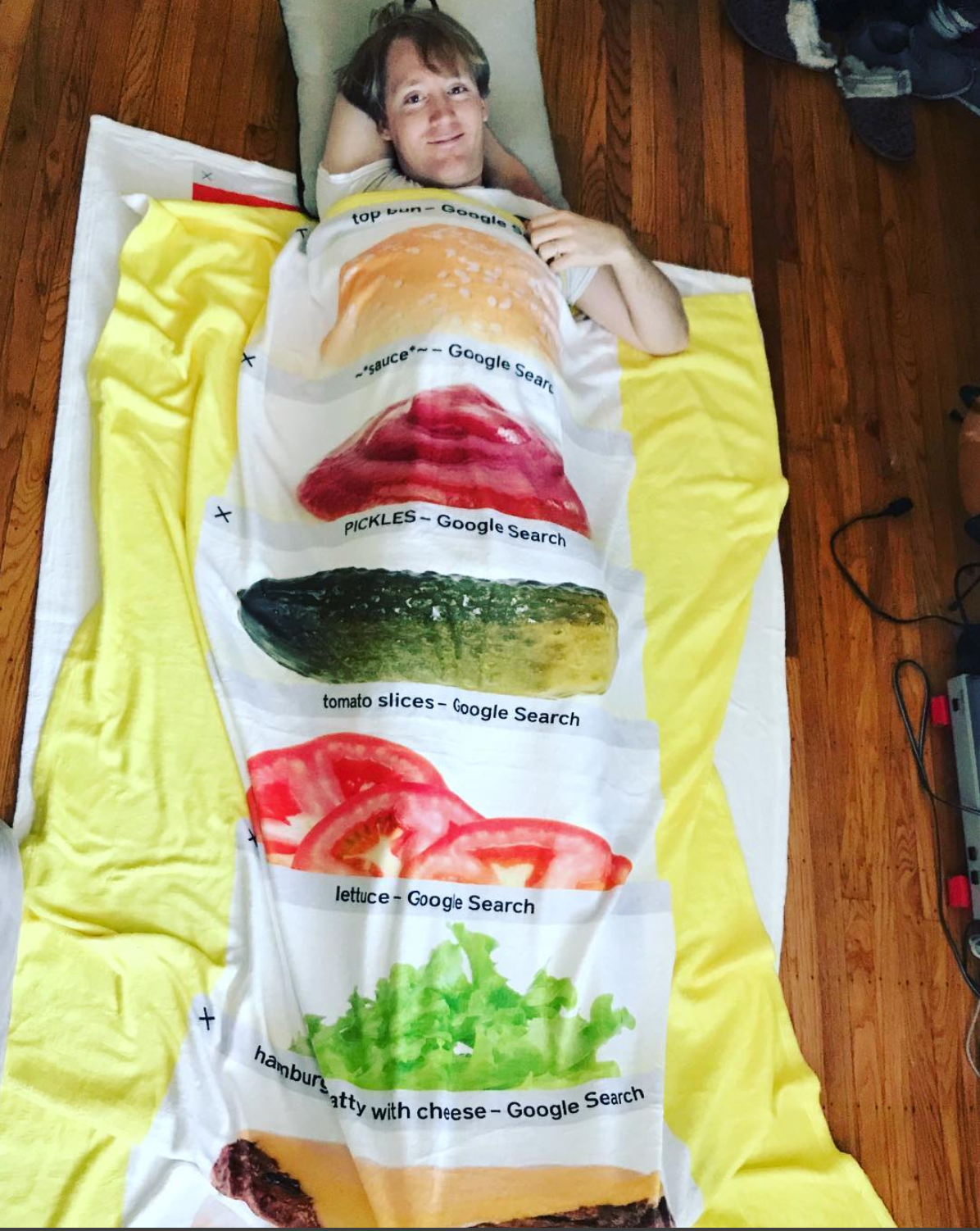 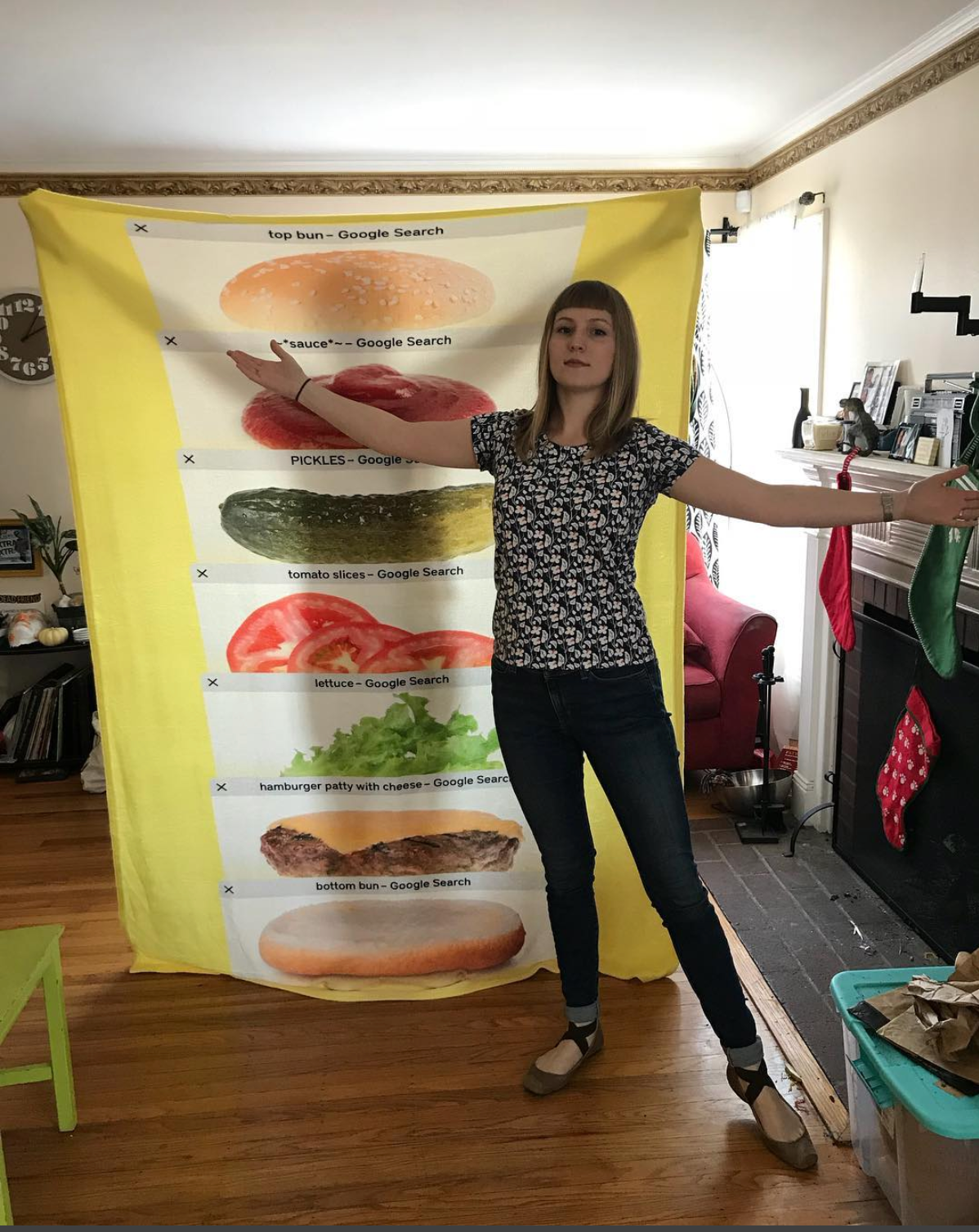 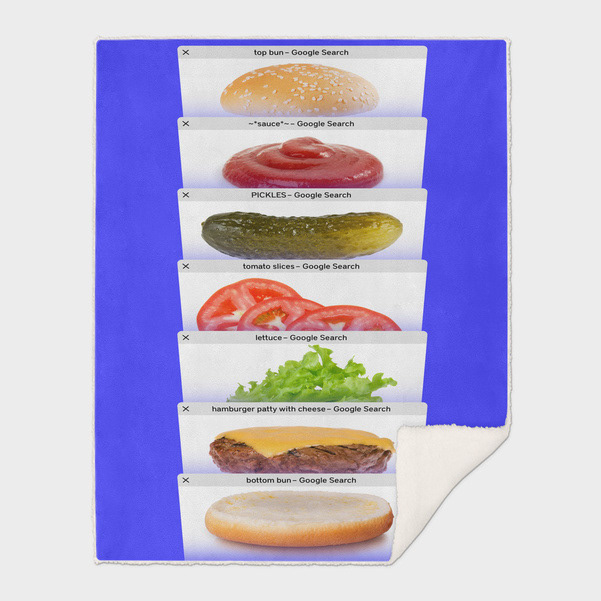 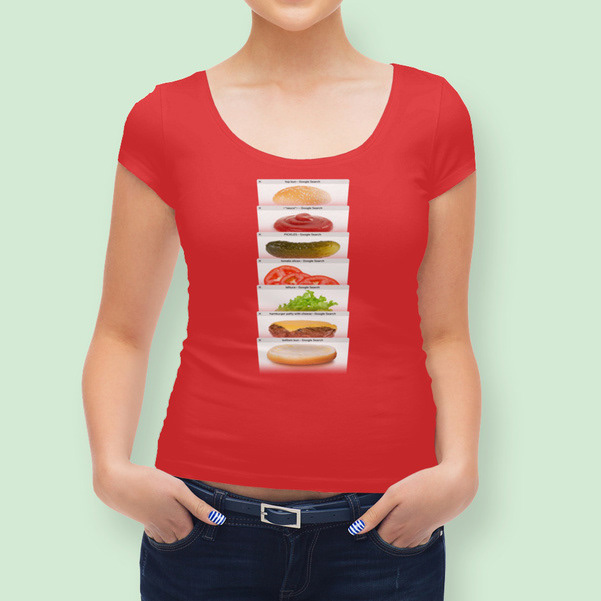 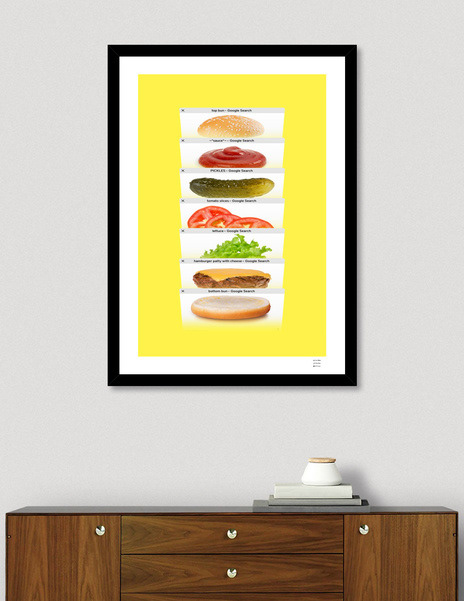 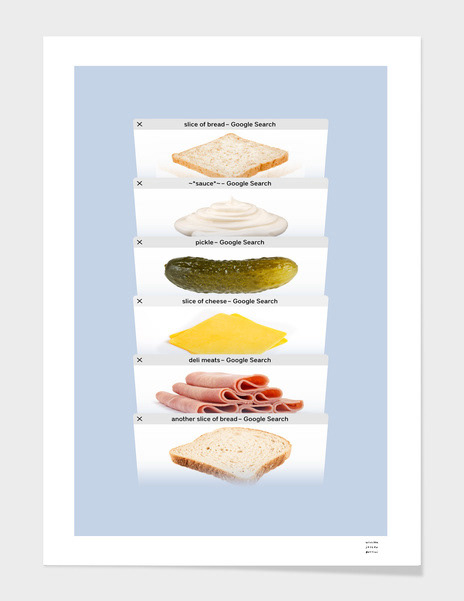 Thanksgiving Record of the Year! Commercial

AHOM – a movie made from glass
↑Back to Top