Brands and “Design” were out of reach for me as a kid in Klamath Falls, Oregon. The things I remember were hand-me-downs and bottom-shelf groceries. Heirloom furniture finished in syrupy lacquer flecked with scratches and dents. The overly sugary off-brand Fruit Loops cereal, Fruit O’s, which came in a bag, not a box. Krusteaz just-add-water pancake mix. There was nothing wrong with that really, except I do remember finding a paper clip and bits of metal in the sealed packaging. Everything had a defect, even if it was just the repetitiousness of bologna sandwiches every damn day.
And then there was the technology. VHS. Tube television. NES. Super NES. Radios. Speakers. Amplifiers. Early consumer electronics seemed designed to produce unexpected juxtapositions. The newness of digital media, the brokenness of plastic junk. Shiny plastic boxes and rubber wires tucked into a Quaker writing cabinet. A VHS recording of The Empire Strikes Back which had Charlotte’s Web on the other side. My parent’s nine-foot satellite dish sailing through the winding roads of rural Oregon on its way to our backyard, where it would live for several years, looking for satellites, wobbling in the wind, occasionally sloughing off layers of snow in the winter. Its massive size ironically served as a very real connection to the forces of the earth, the climate, as it pointed at cosmos, beaming in Star Trek: The Next Generation.
New or old, the electronics of the late 1980s and early 1990s almost always required some elbow grease to remain functional. I still remember putting game cartridges into our Nintendos. The sound of clunking chunks of plastic together. Sliding the power button up. Thud. Nothing happened. Try again. The screen illuminates… oh no... something has gone horribly wrong. Random characters, boxes, text, and colors flicker and bounce across the television. The séance has begun—but my television has channeled a terrible spirit dimension. The ghostly CRT glow of Link floats above a glitched River Styx of contorted sprites and text graphics. I see Zelda, the princess at the end of the game. She locks eyes with me, her body fusing with Octorok, then a Moa. The horror. Her hand reaches out to me through the screen, moving my finger to the power button. She places it there. “Kill me,” she says. I press the button. Game over.

Ghosts empty reality of meaning. They are like Derridean words; they “kill meaning.” Ghosts pretend to assert transcendence but actually speak nothingness, the death, of the things they name.
—Linda Badley
Film, Horror, and the Body Fantastic
The superstitious ritual of the time was to take the cartridge out and blow on the bottom to remove dust particles when these glitches happened. Sometimes it worked. Sometimes it
didn’t. Years later I read that blowing on the cartridges corroded the connecting pins, making problems worse, and that the actual issue was a mechanical design flaw in Nintendo’s early cartridge game systems. Taking them out and putting them back in usually fixed the problem.
Nevertheless, we all still blow on old cartridges today. It is as if the voodoo which failed to work back then works today, only instead of fixing our games, it transports us back in time and space…
Back in Klamath Falls, our mega satellite dish produced its own spacetime bubble. Dish television works by literally rotating and pointing at satellites orbiting the earth. If your satellite was big enough and pointed in the “wrong” direction, you could pick up more than the basic channels, you could also pick up errant signals from other times and other places. So my dad would rotate the dish around looking for interesting finds. East coast show times, Canadian news, and backfeeds. Backfeeds are signals from news crews and production studios which are sent to TV stations in preparation for broadcast. Normally these feeds are “scrambled” upon transmission, requiring de-scrambling by a set-top box provided by your dish service provider. But scrambling wasn’t universally adopted in the early days of dish TV, and several stations still broadcast their backfeeds un-scrambled. As a result we watched new episodes of Star Trek a day early as they were sent to local stations. My parents also caught blips of live news feeds, sometimes for only seconds at a time. It was as if there dish was haunted, mindlessly channel surfing from an alternate reality which lacked the human overlay of edition, context, and censorship. 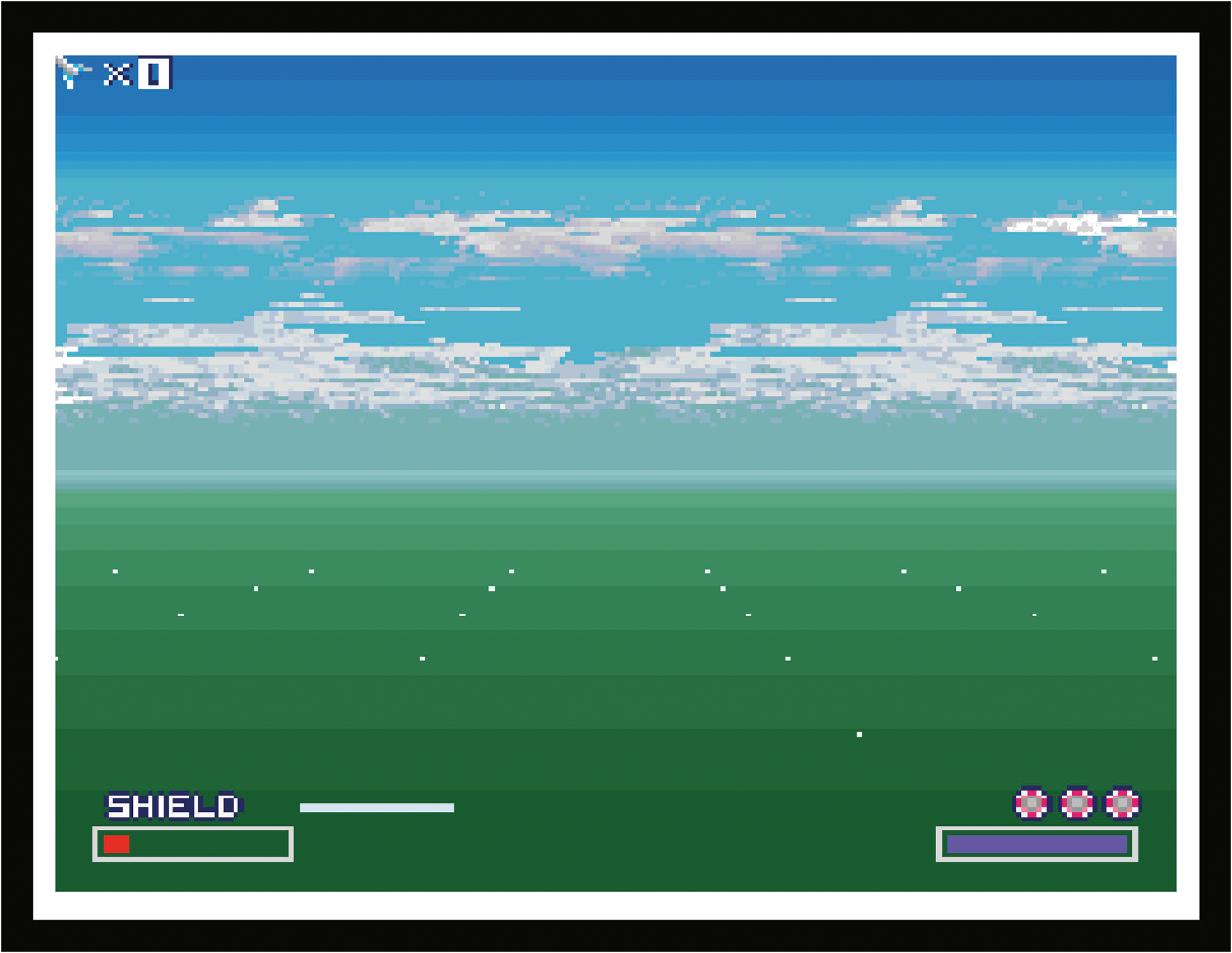 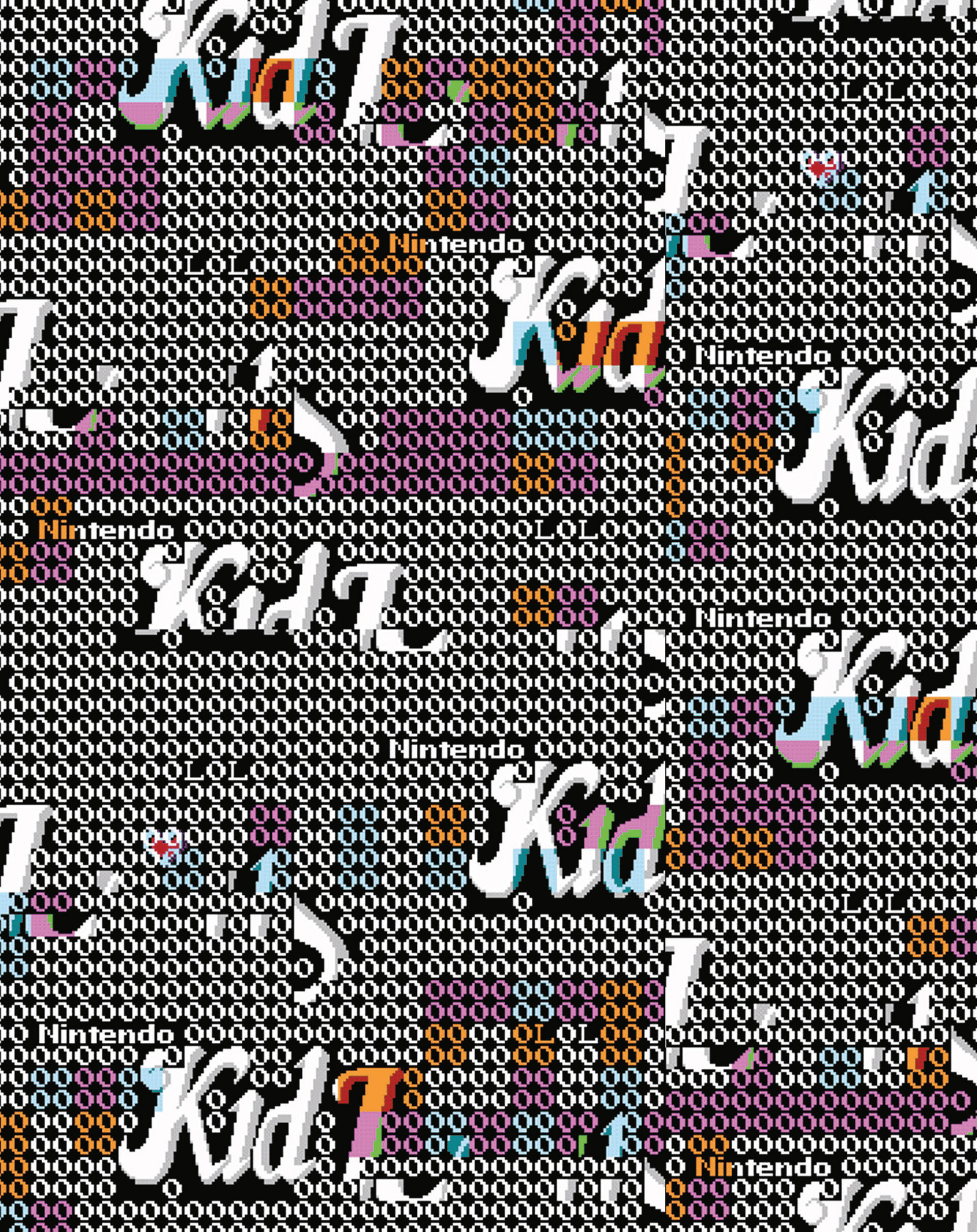 But the truth was more disturbing: in these odd alignments between the satellite and the dish they saw flashes not of alternative reality but an abject reality which proved to be much darker and stranger than what is seen on TV.
On June 4th, 1989 they received an uninterrupted feed of Tiananmen Square Massacre, in which the Chinese government murdered hundreds of student protestors with assault rifles and tanks. The footage is scarring in its unflinchingly brutality. We aren’t supposed to see things like that. But watching my dad recount the day, one thing is clear: we have to. And yet, the Chinese government continues to deny the massacre ever took place, concealing its truth under the smooth operation of its media censorship and information mediation. One can only imagine what other horrors are hidden beneath these ever increasing layers of technological control.

Whatever Happened to the Kokiri?

".EXET" Album Art for Highland Tropics
↑Back to Top