AHOM: A movie made from glass is an experimental short animated film by William Bottini, featuring photograms of glass by Sarah Rose Weitzman and an immersive soundscape mixed by Shanna Polley. The film juxtaposes organic and inorganic forms, sounds, and language in an abstract, two-minute story.
The film originated as a freeform collaboration between Sarah Rose Weitzman and William Bottini. Sarah's photograms, which are photographic images made directly on photosensitive papers by placing objects on the surface and then exposing the surface to light, showcase the depth, details, and imperfections of fragments of glass. Sarah created a series of wavelike animation loops out of her photograms for the letters A, H, O, M, which William's manipulations into the animations of the entire film.
The sound design layers robotic speech-to-text voices with field recordings of the glass-filled crashing of waves from Glass Bottle Beach in Dead Horse Bay, Brooklyn. Glass Bottle Beach is a relatively obscure beach on the south east edge of Brooklyn which gets its name from the thousands of glass bottles which wash up on its shores every single day. Dead Horse Bay was once a waste disposal site for New York City as well as a horse-processing plant which became defunct when automobiles replaces horse-and-buggies. The film, like Glass Bottle Beach, hybridizes the natural world (beaches, waves) and manmade (language, glass) into something which sits strangely in between both.
Below are some stills from the short film. 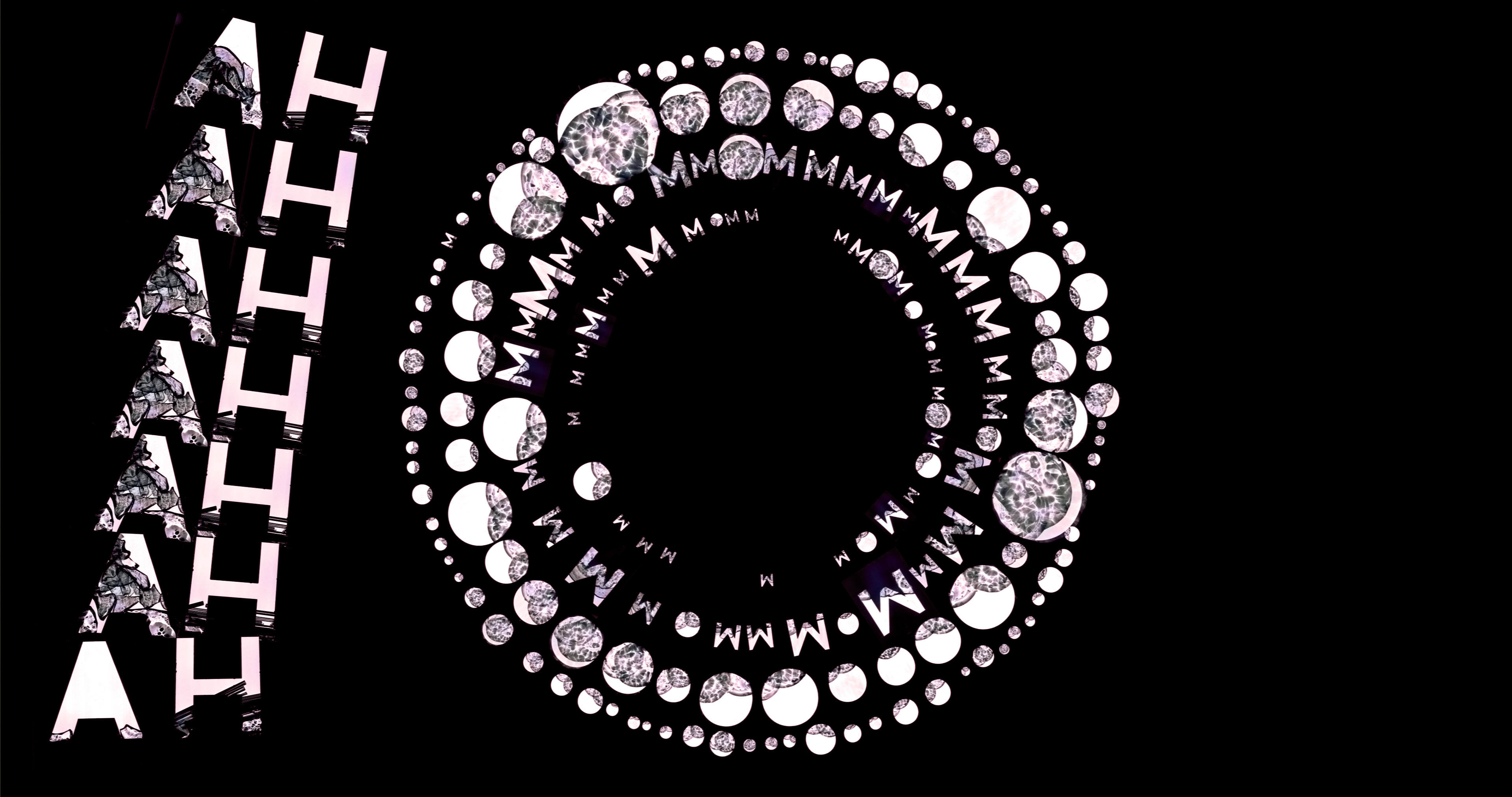 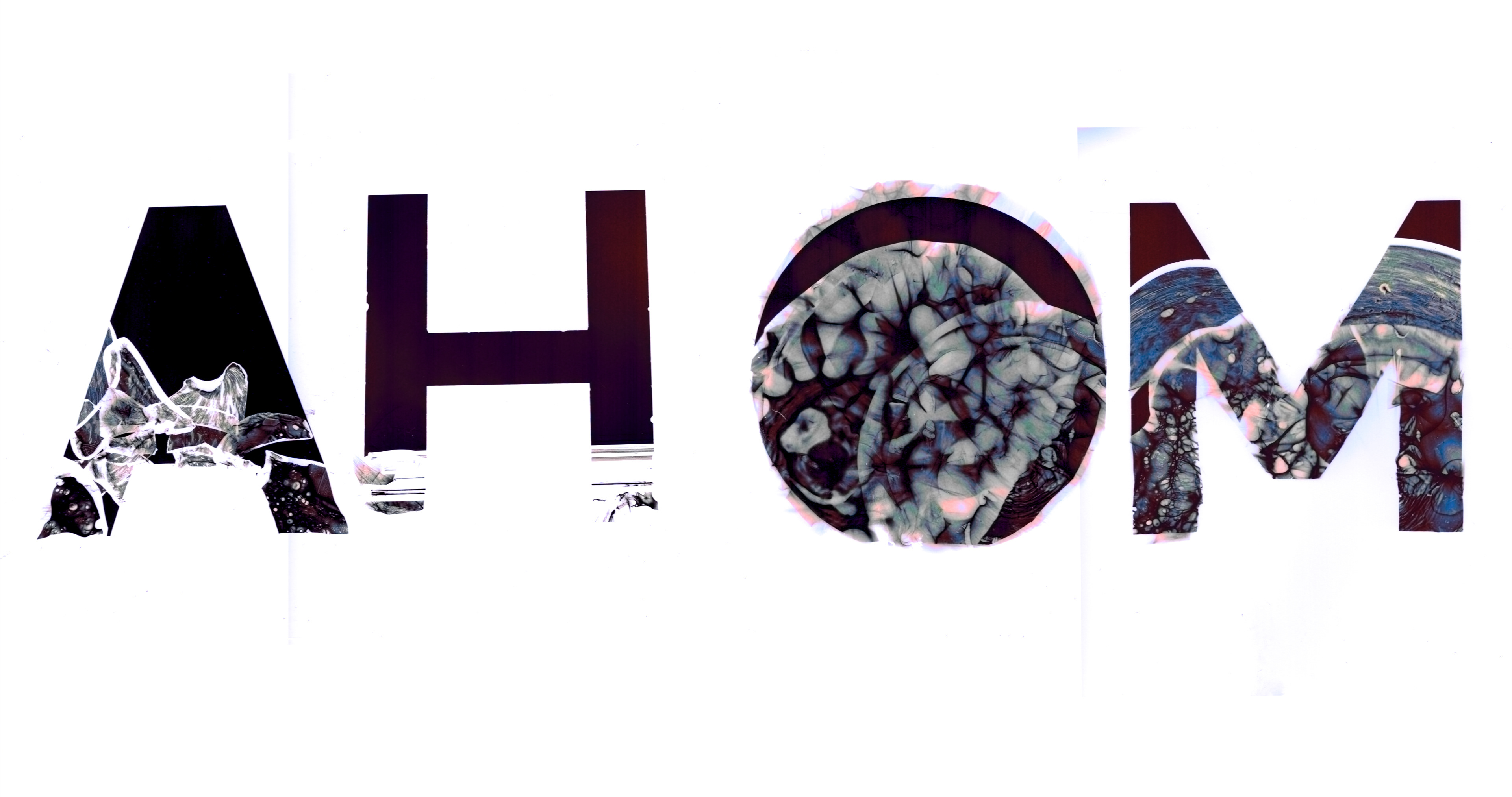 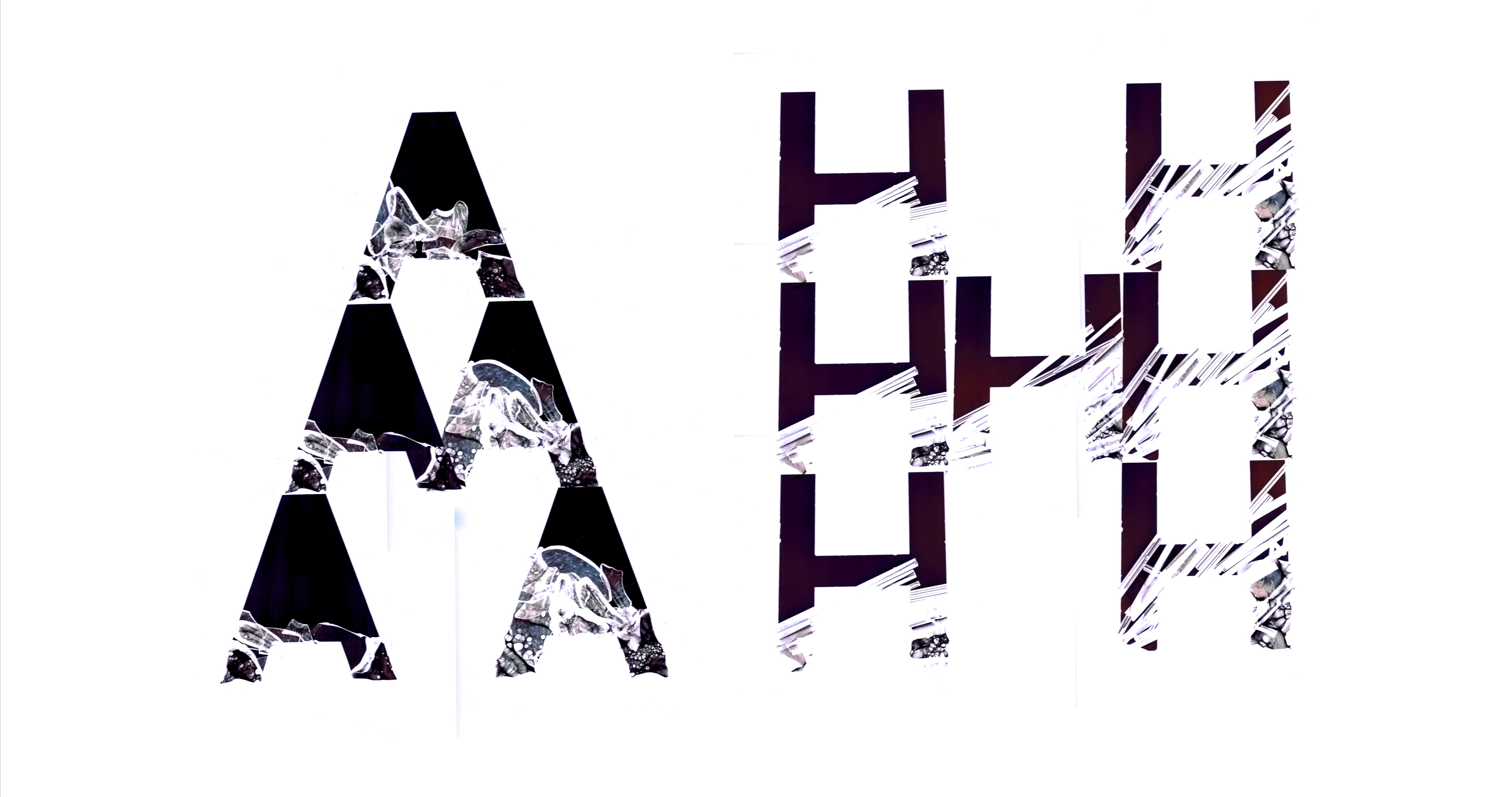 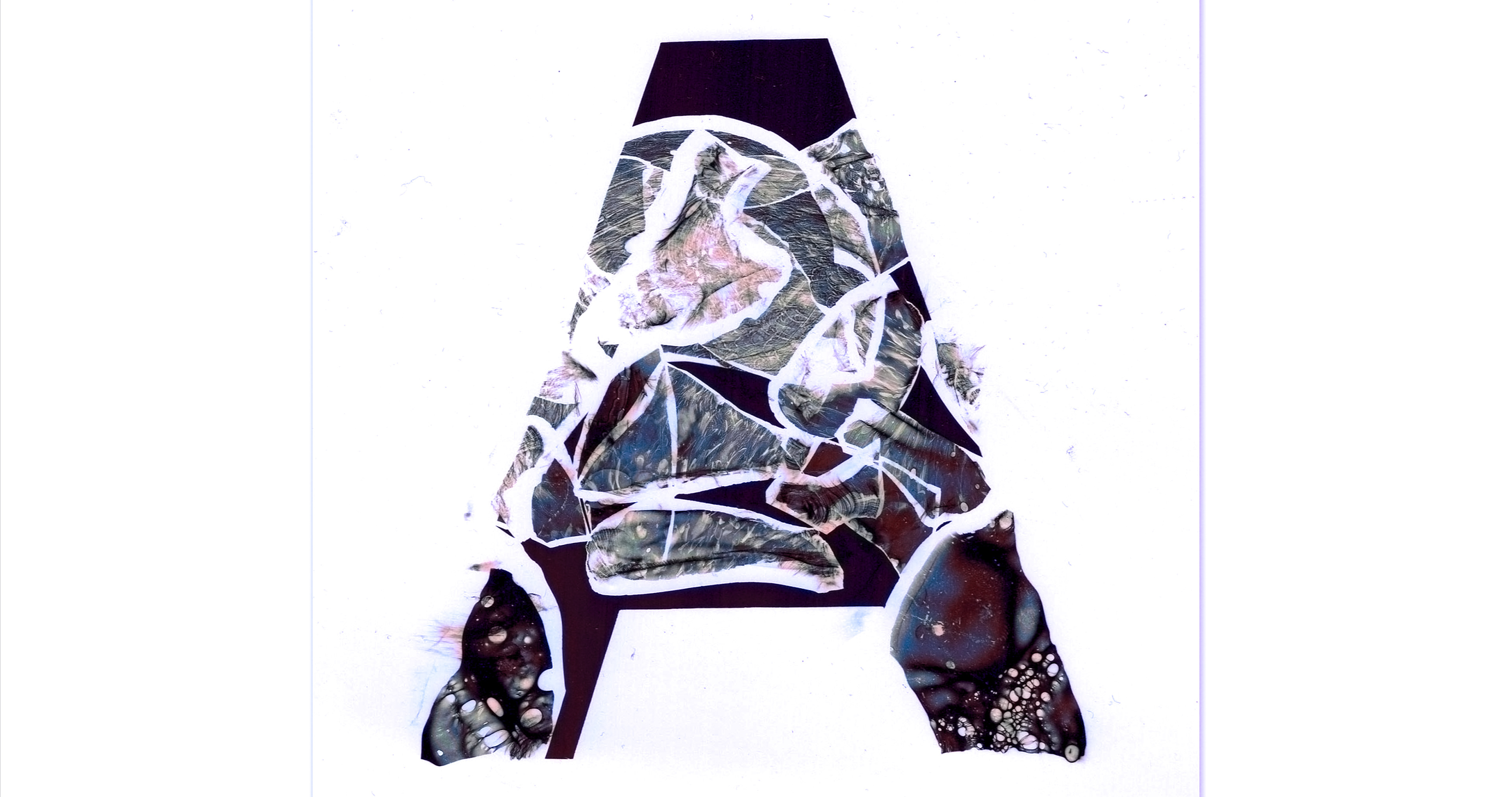 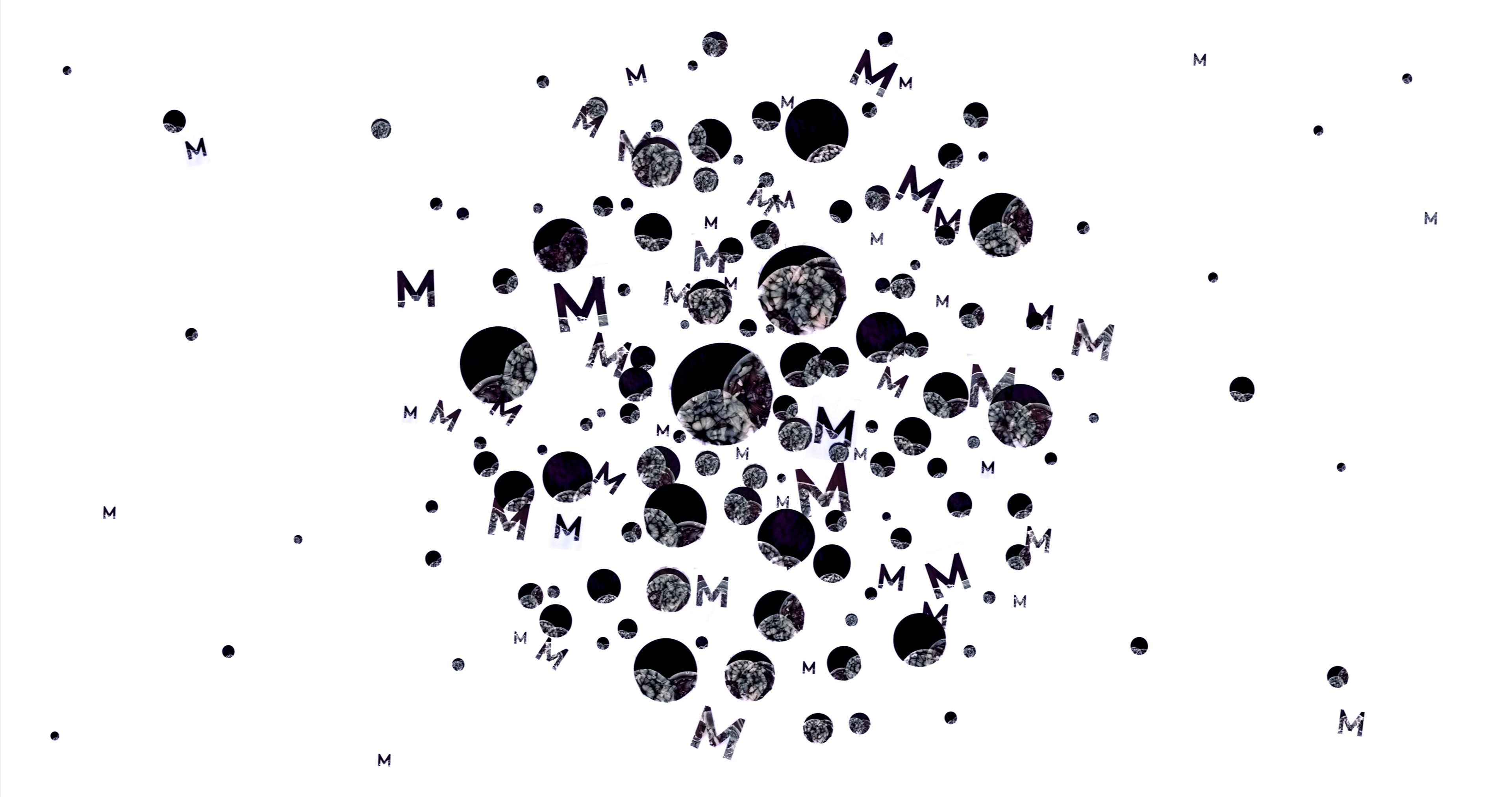 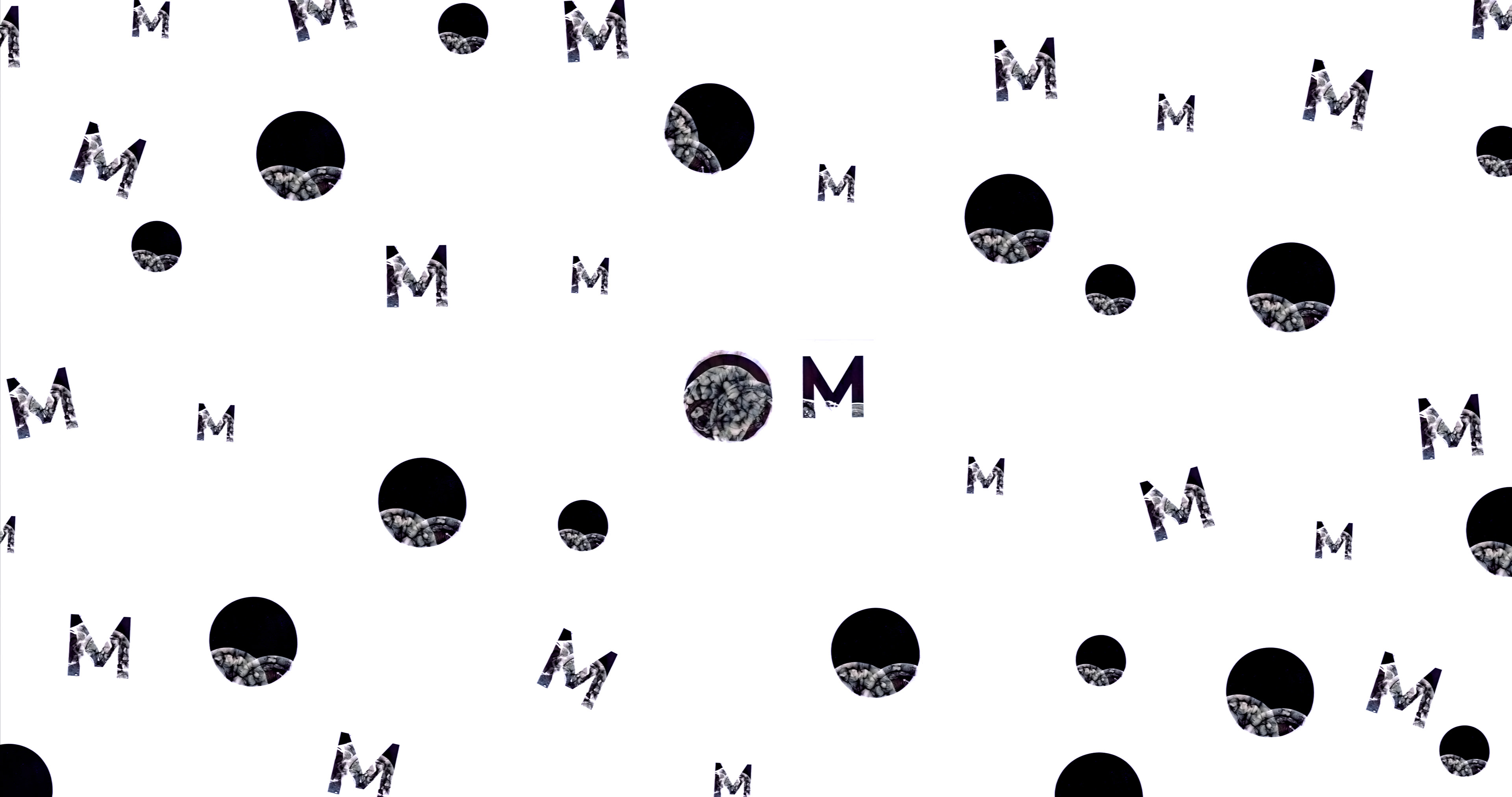 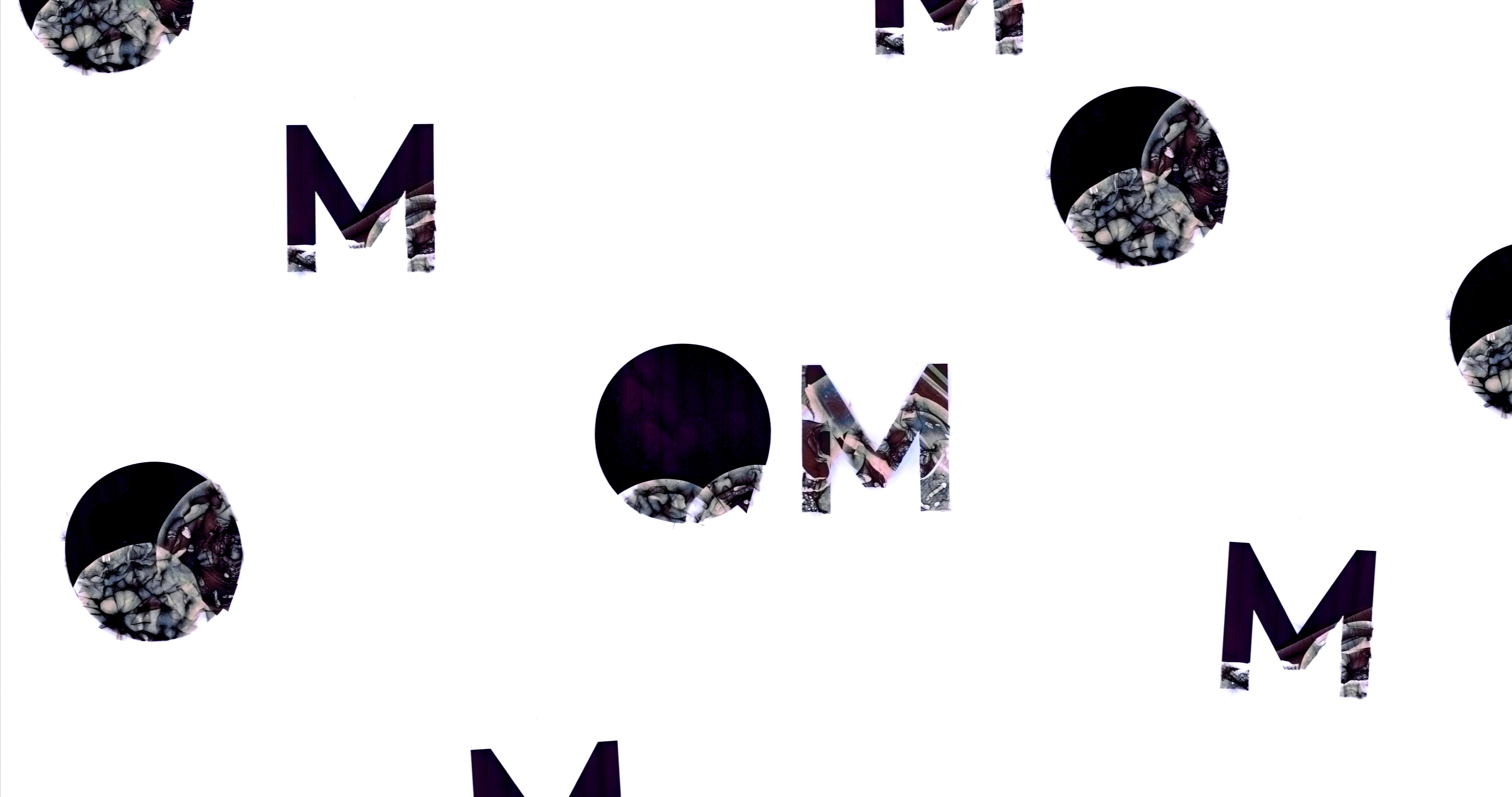 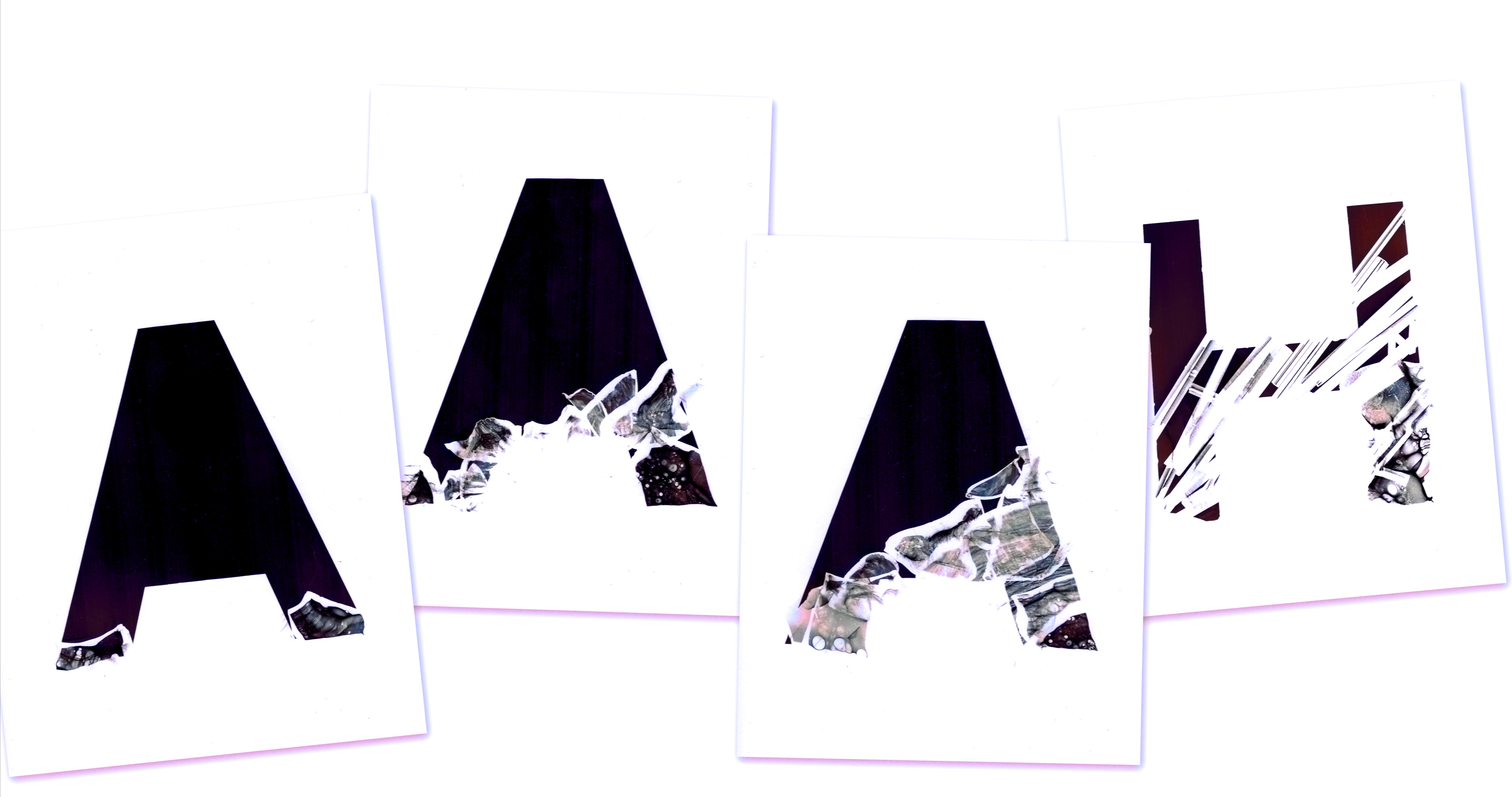 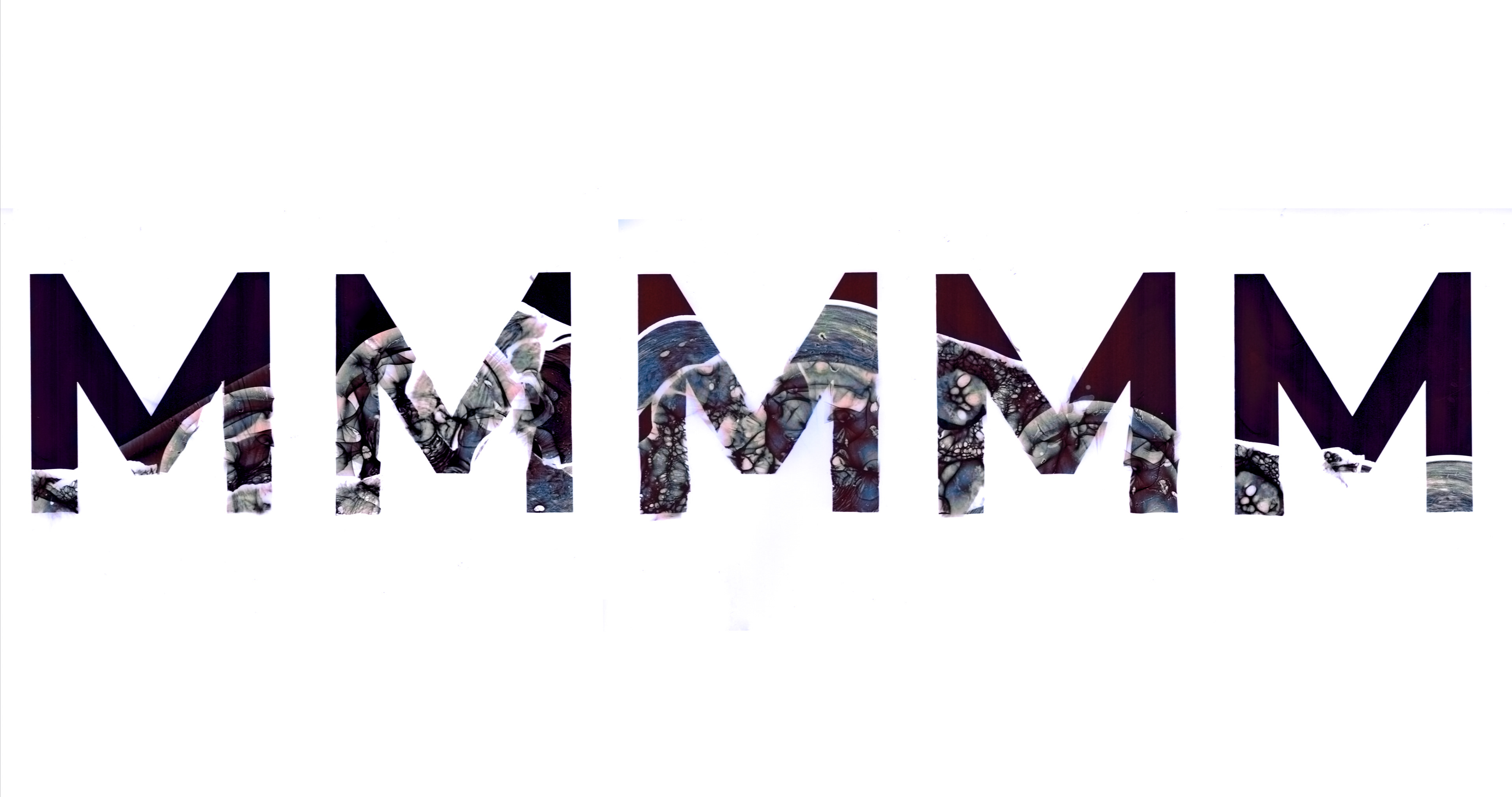 "In the Glass Box" Photograph