"Drag" Music Video
"Drag" is a music video I wrote, animated, and directed for Noun. In this video, I have used assets from the game The Legend of Zelda: Ocarina of Time (1998) to create a short film about the world of Hyrule 20 years after we all stopped playing the game. What has happened to the world? What has happened to the characters? Are they still there, exactly as we left them? Are they like us? What do they desire?

Above, my version of Kokiri Bridge. Below, Kokiri Bridge as it appears in The Legend of Zelda: Ocarina of Time. 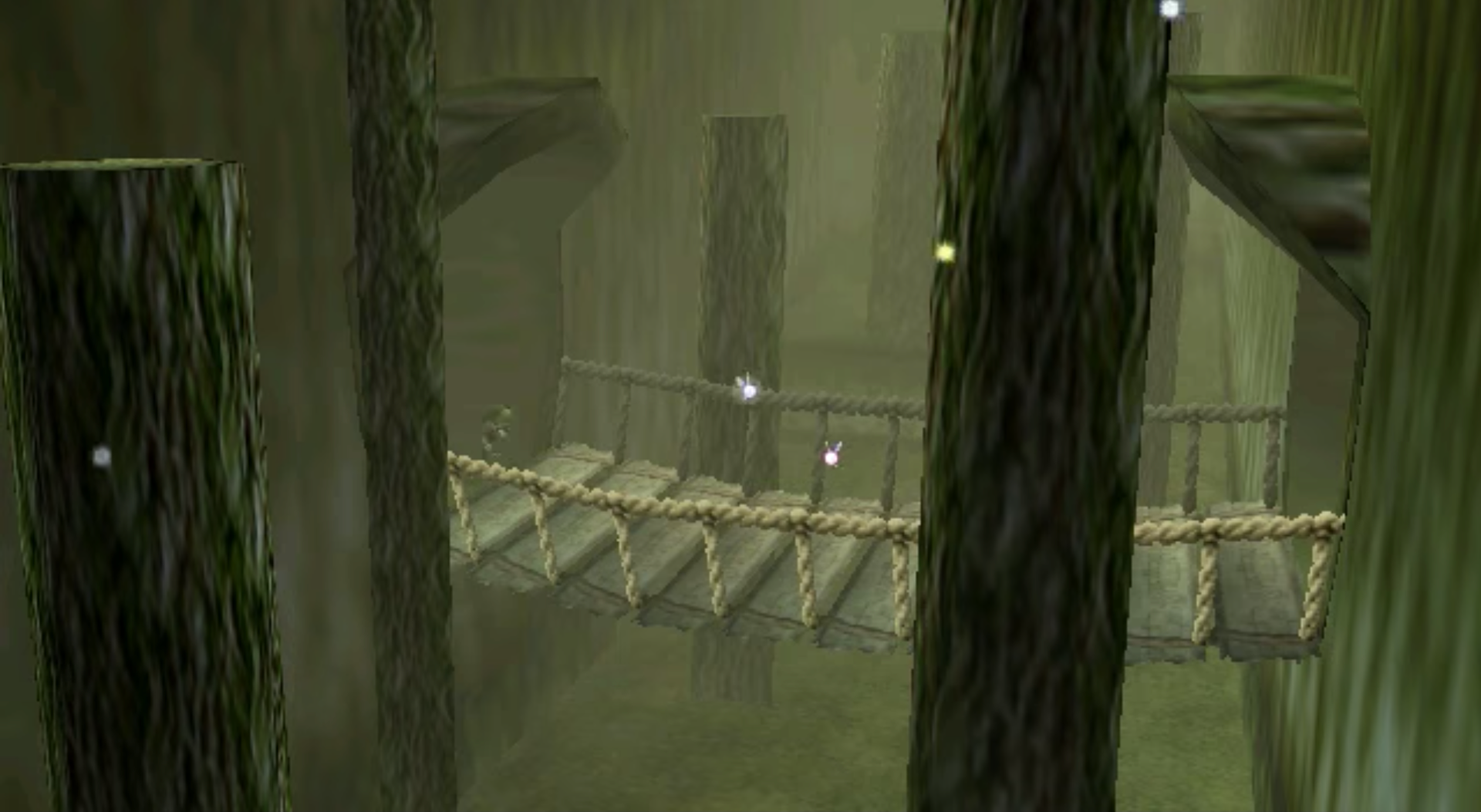 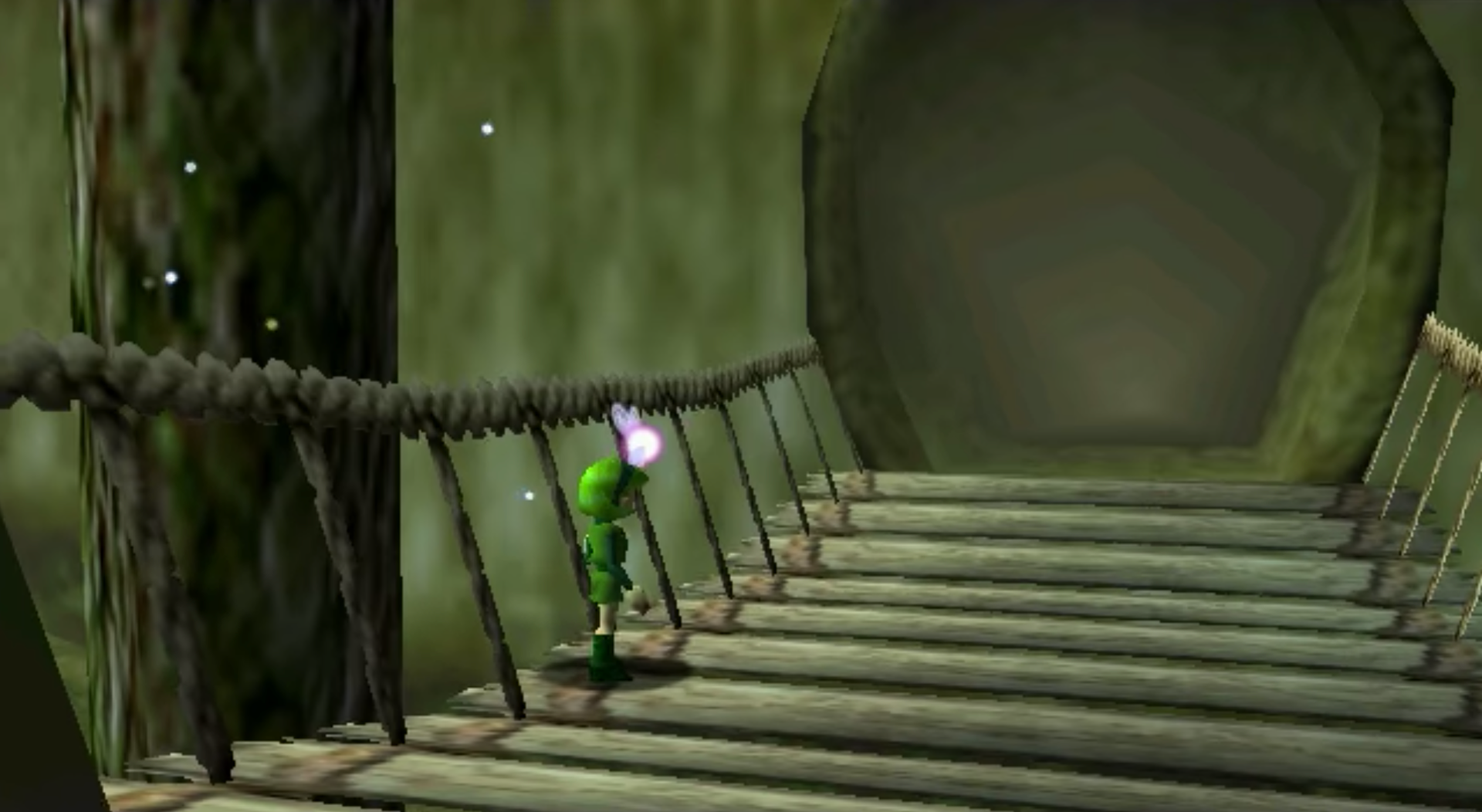 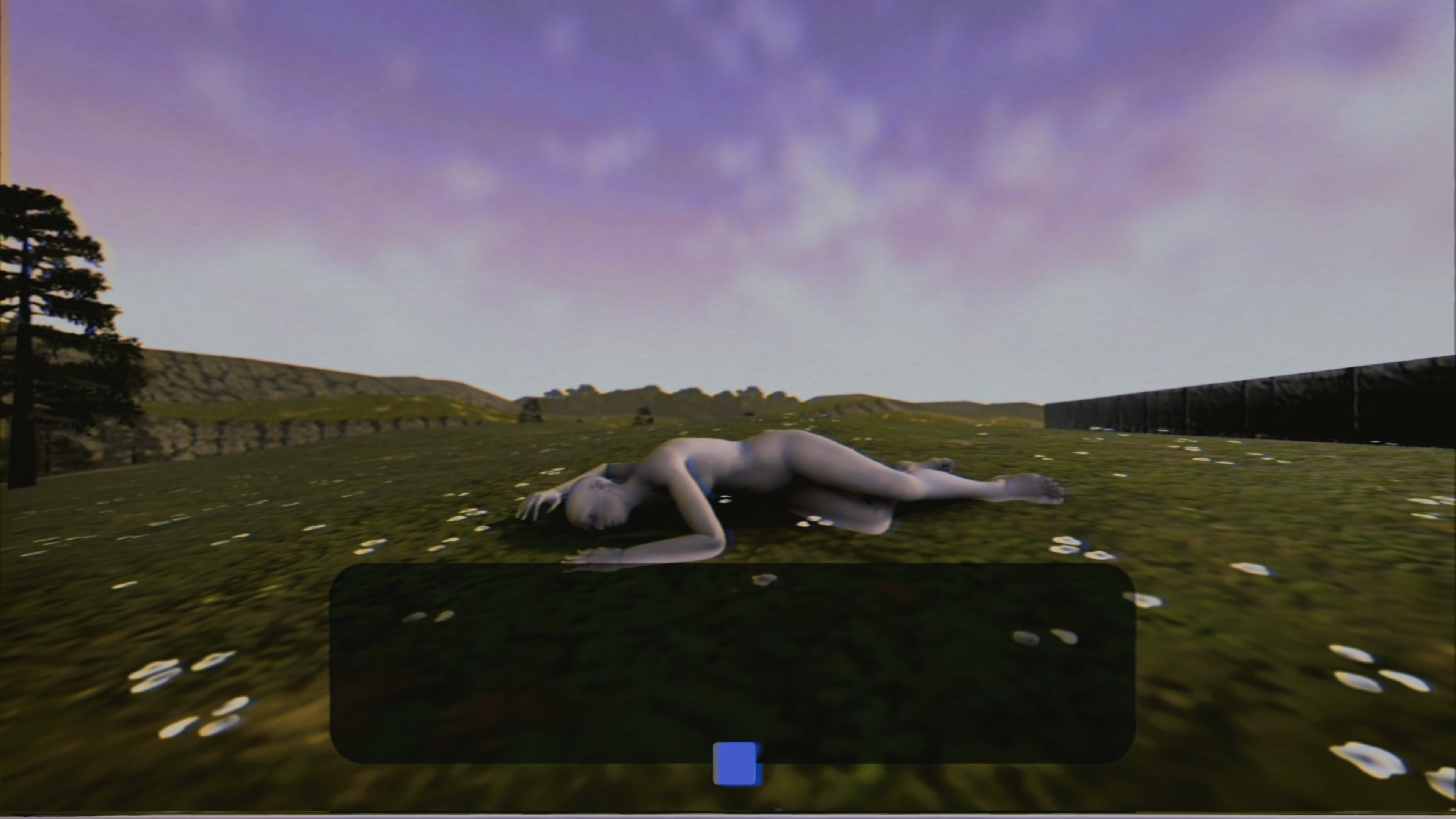 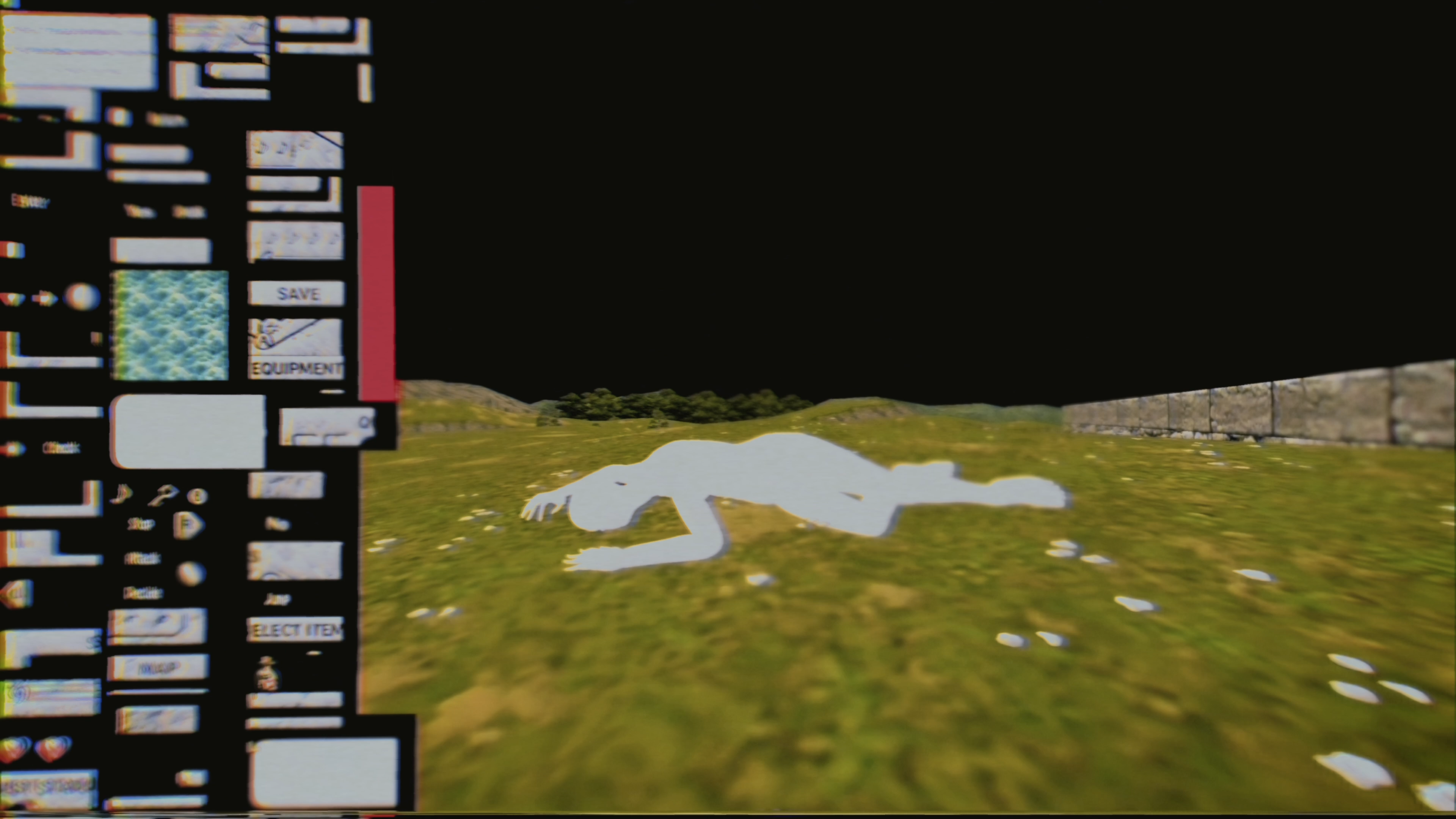 I used many assets from the game, not just 3D geometry but icons, textures, and 2.5D pre-rendered backgrounds which appeared in the original release of the game (below) 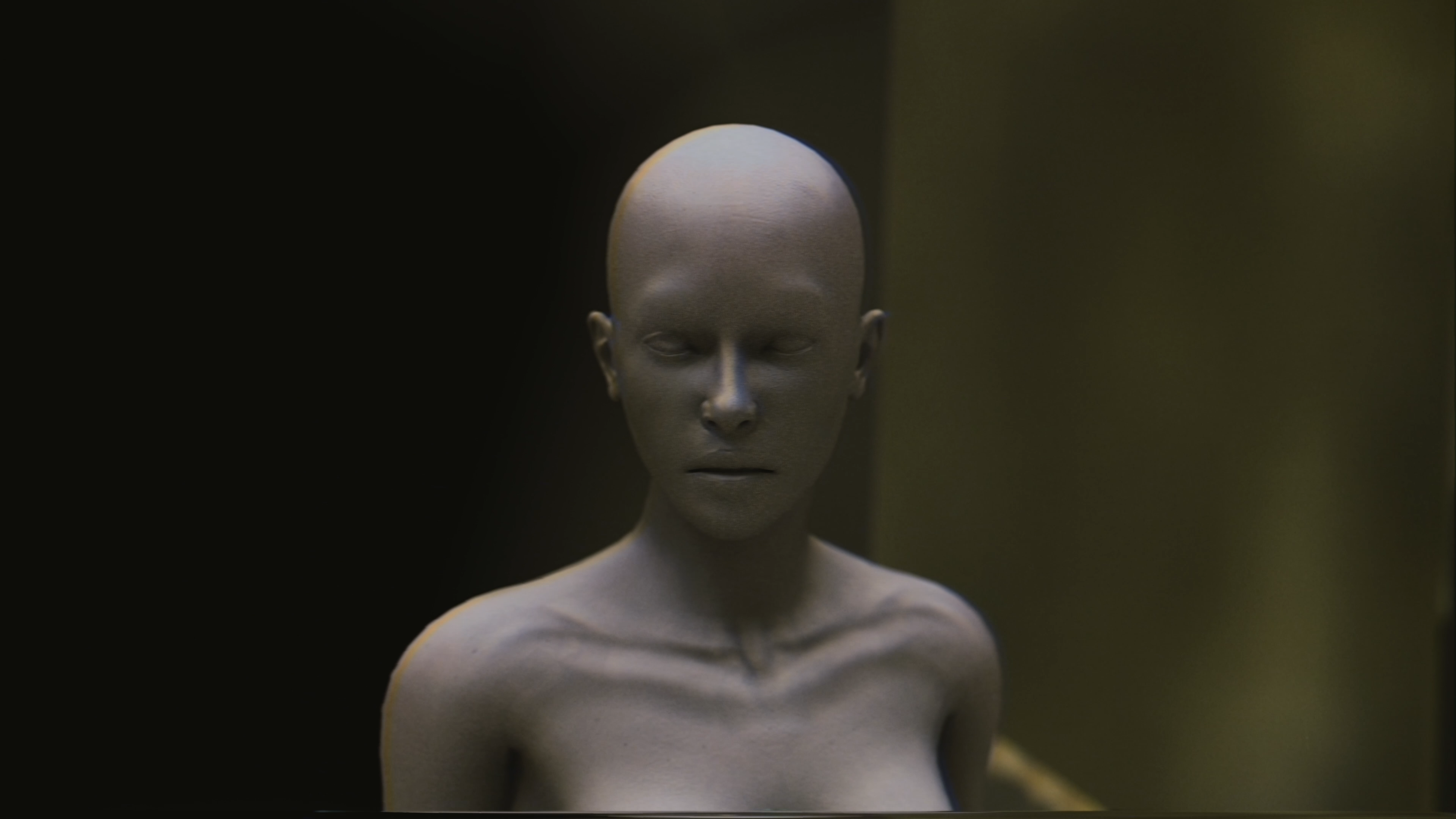 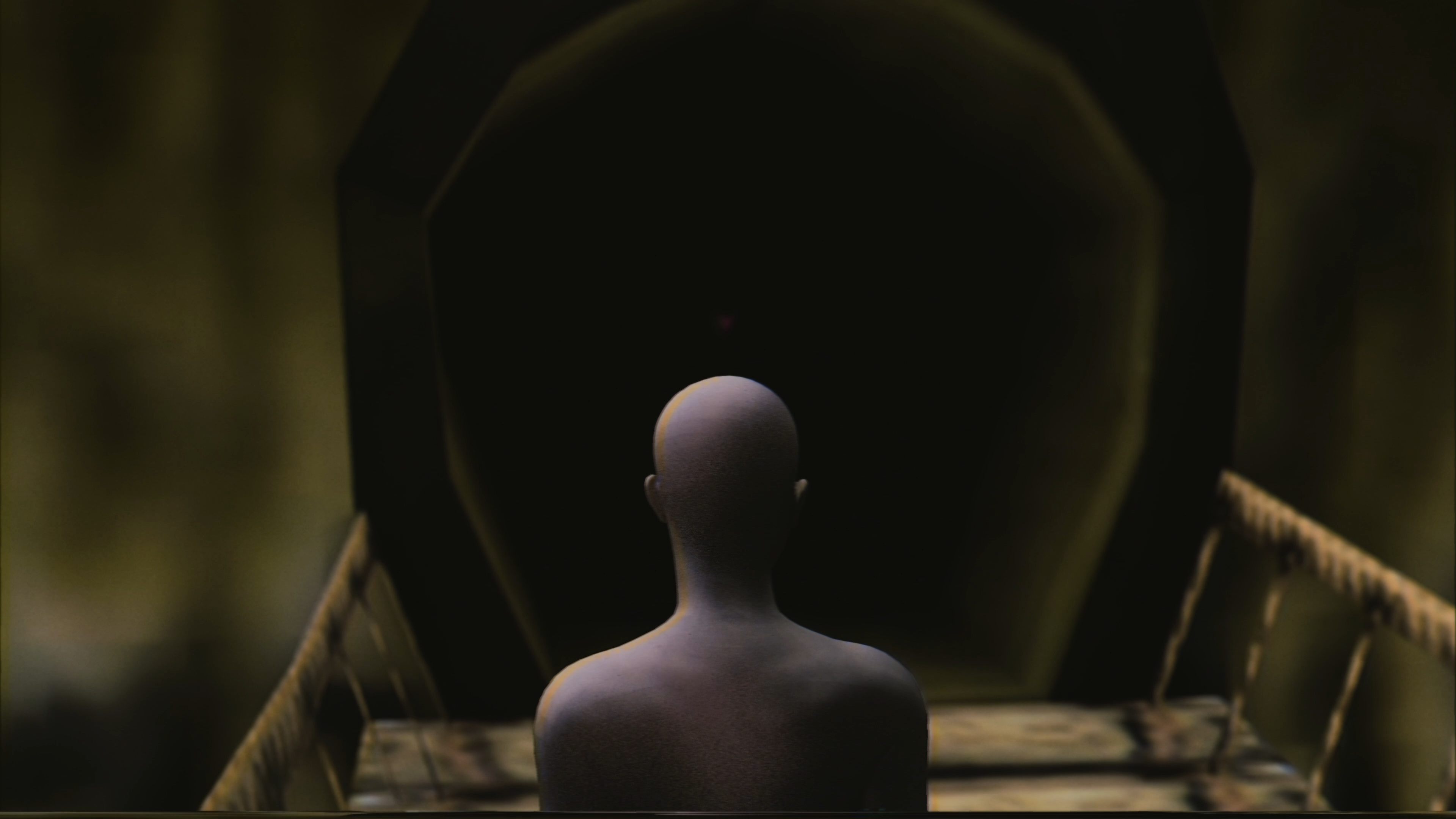 This project allowed me to explore areas of the game that were inaccessible during the actual game, such as the low-polygon village seen above.

Modern 3D rendering engines and effects gave the old graphics a new feeling which sits uncomfortably between new and retro. 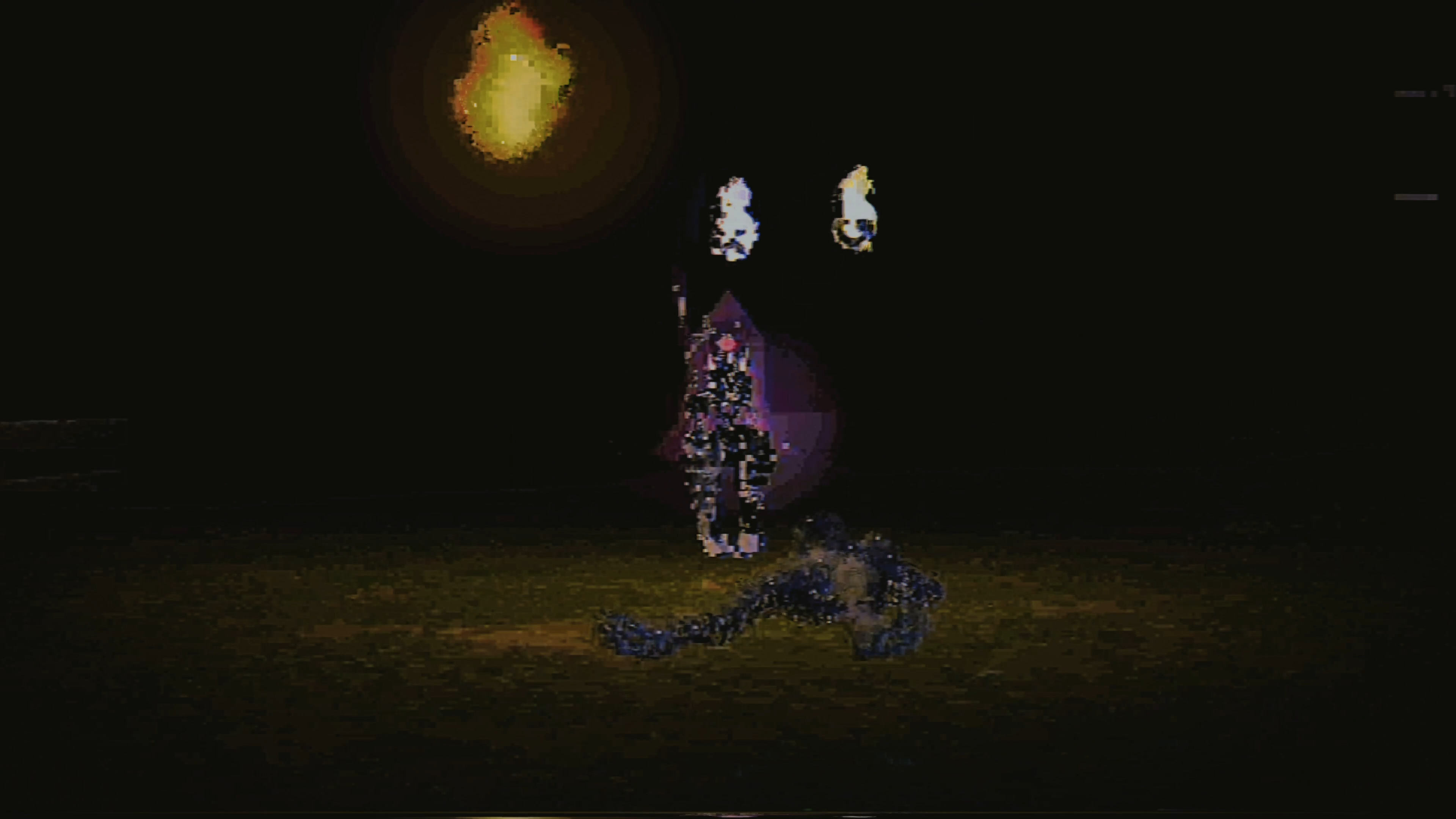 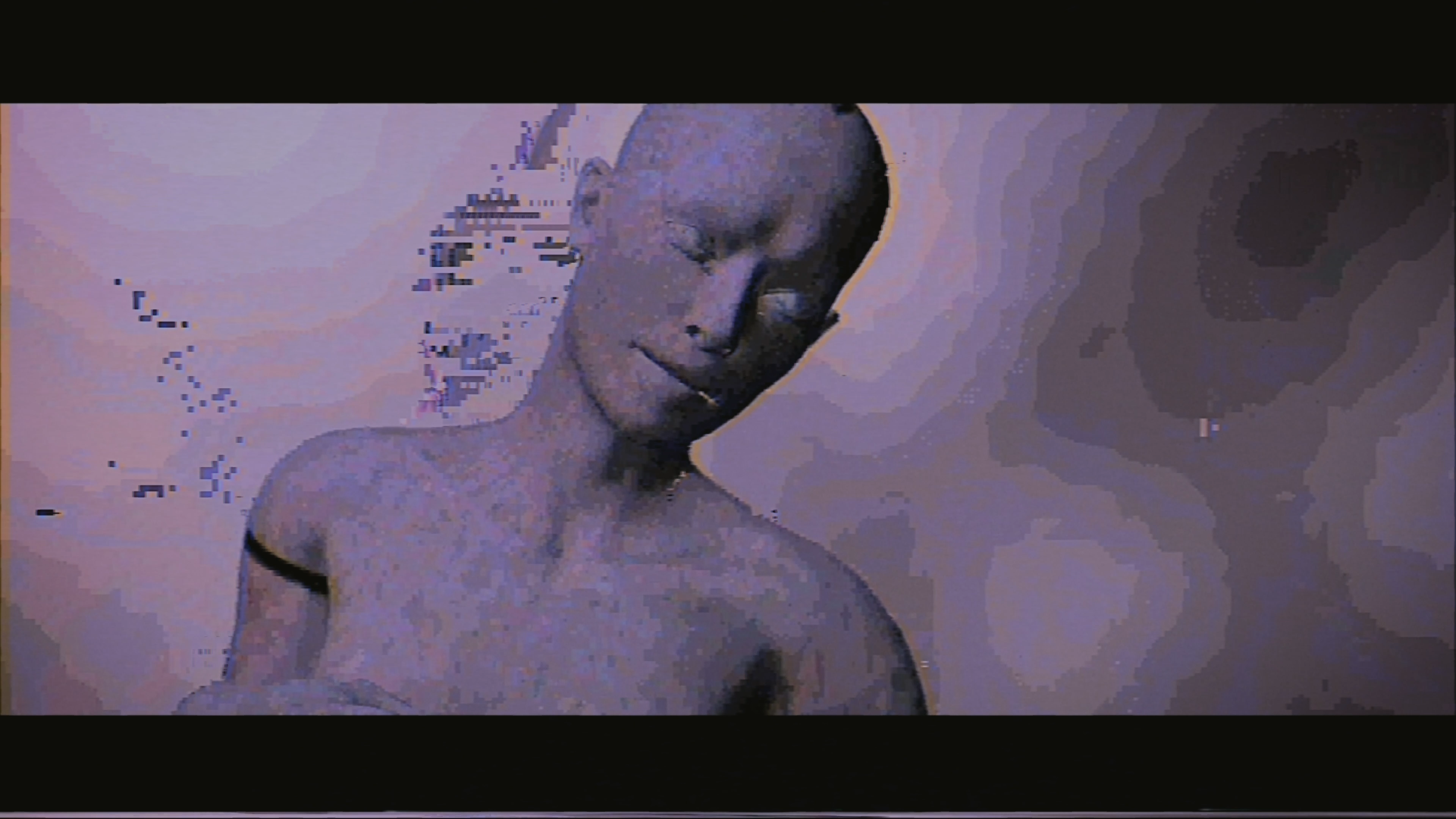 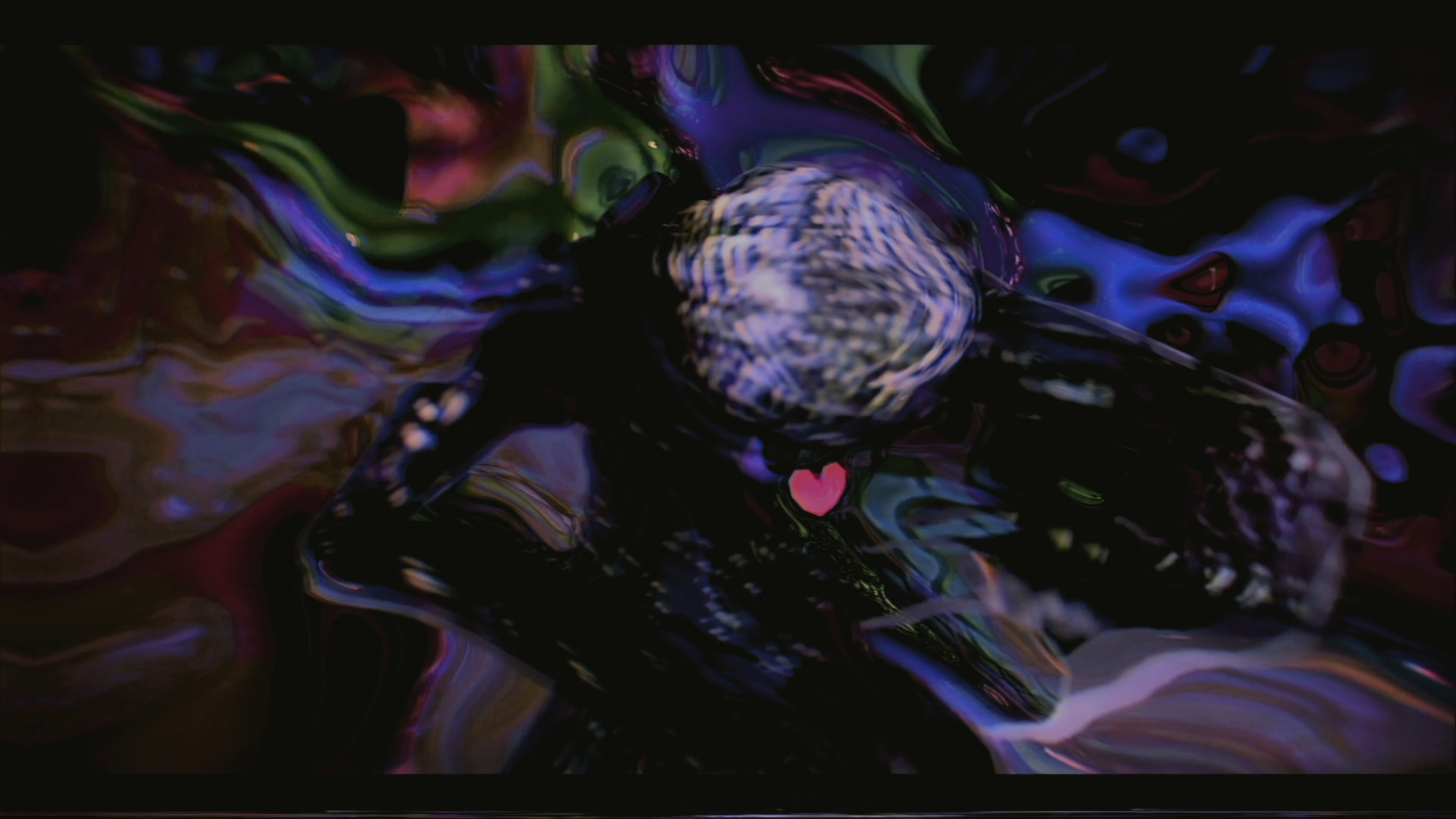 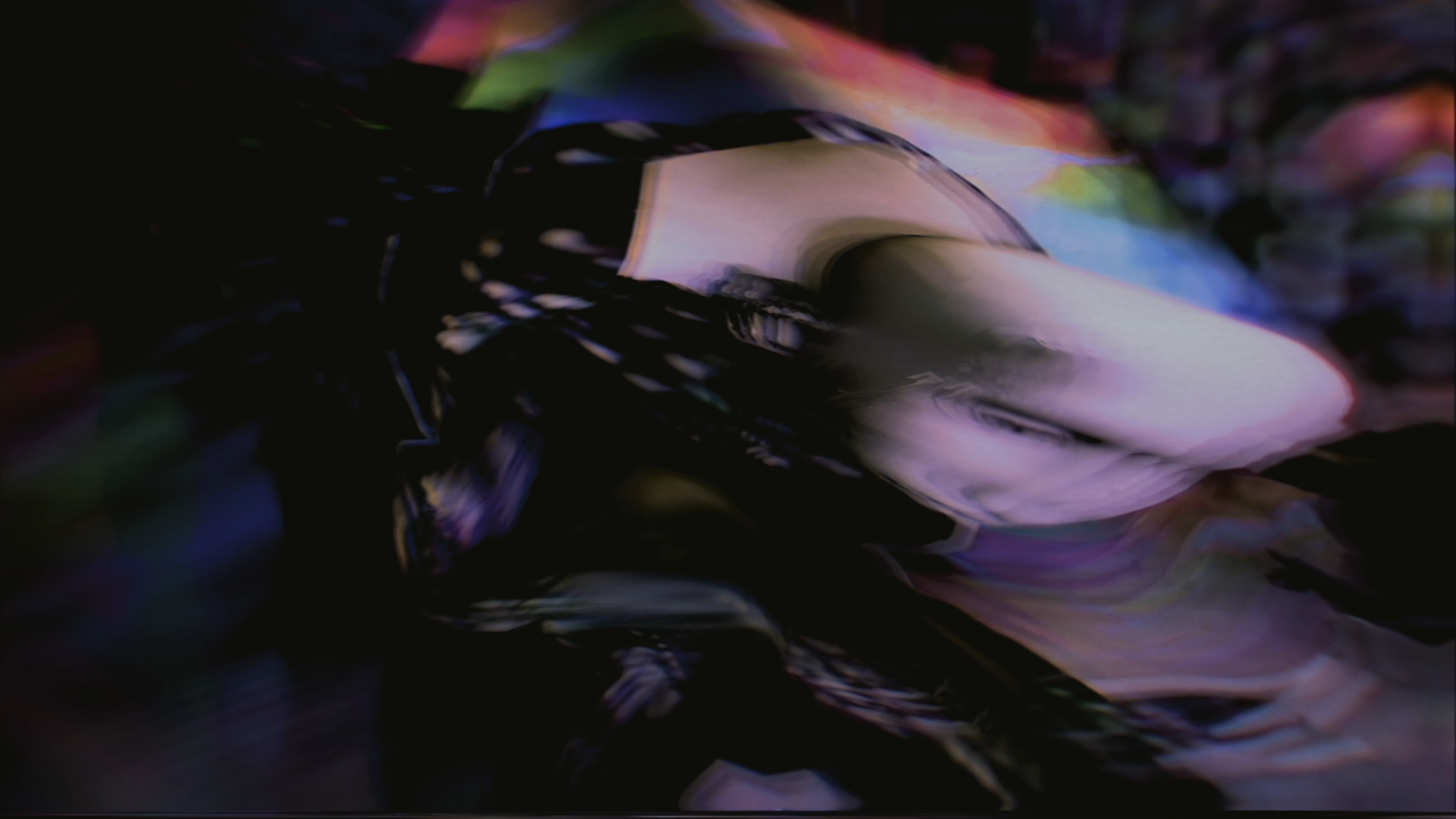 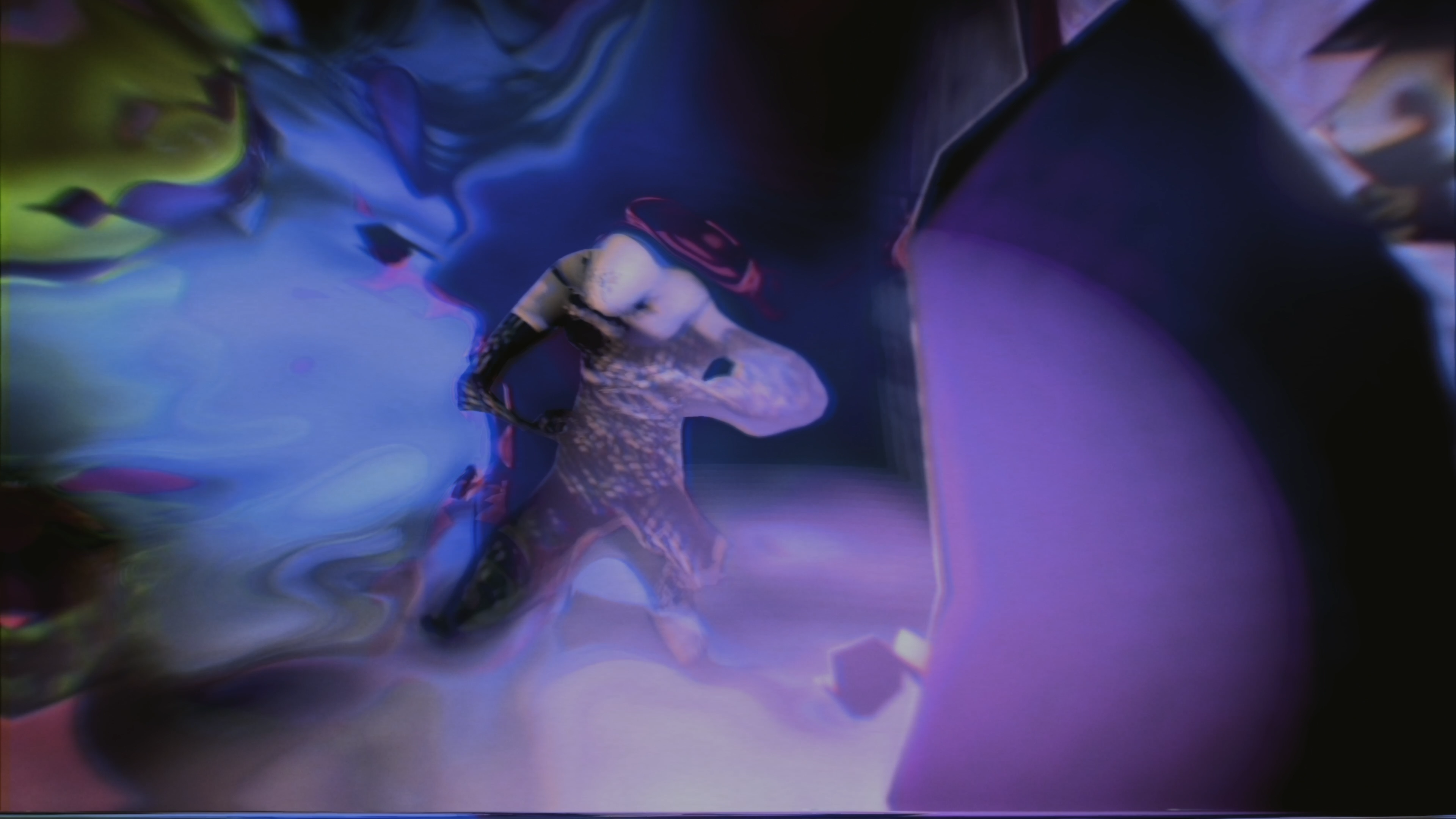 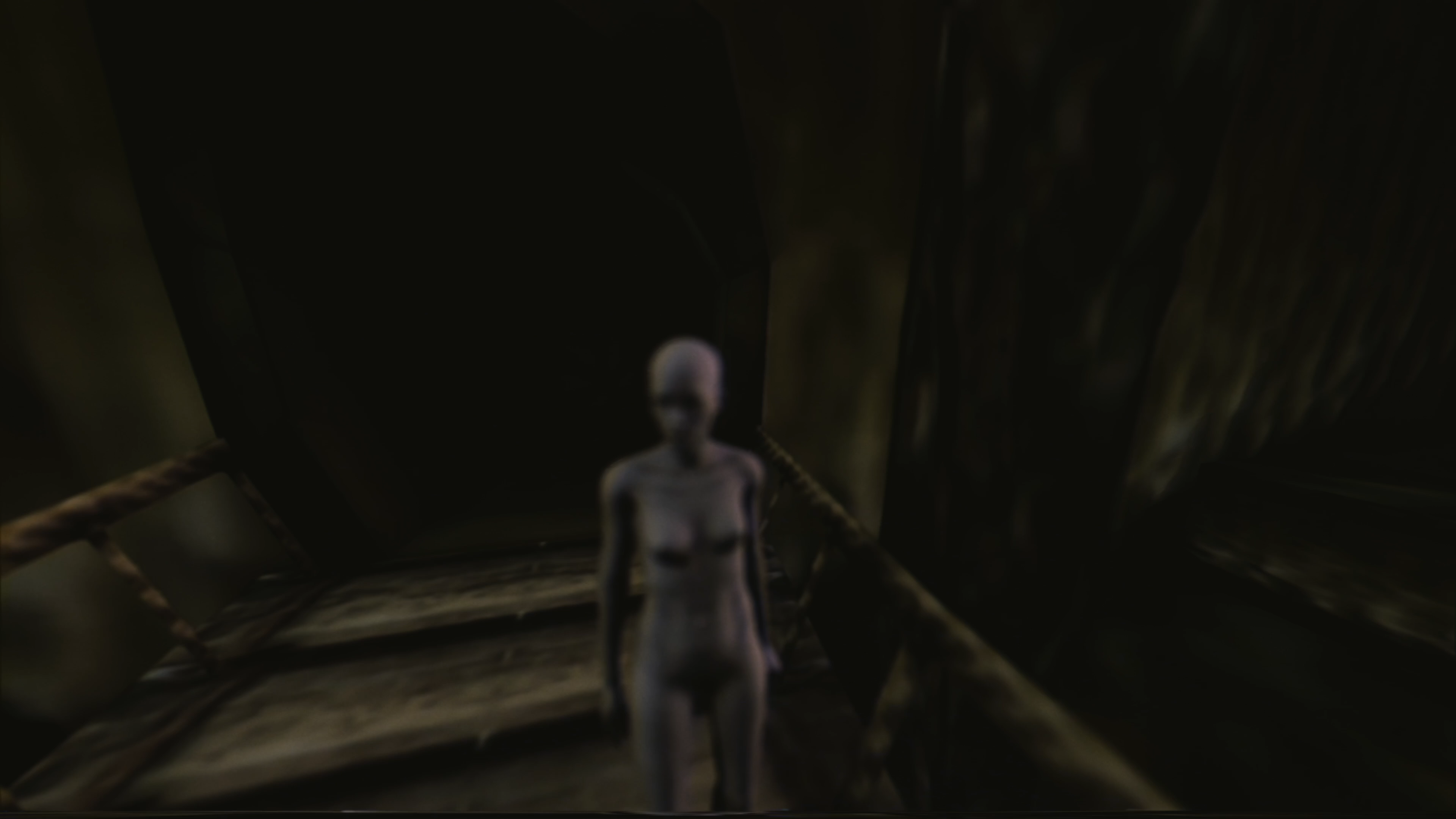 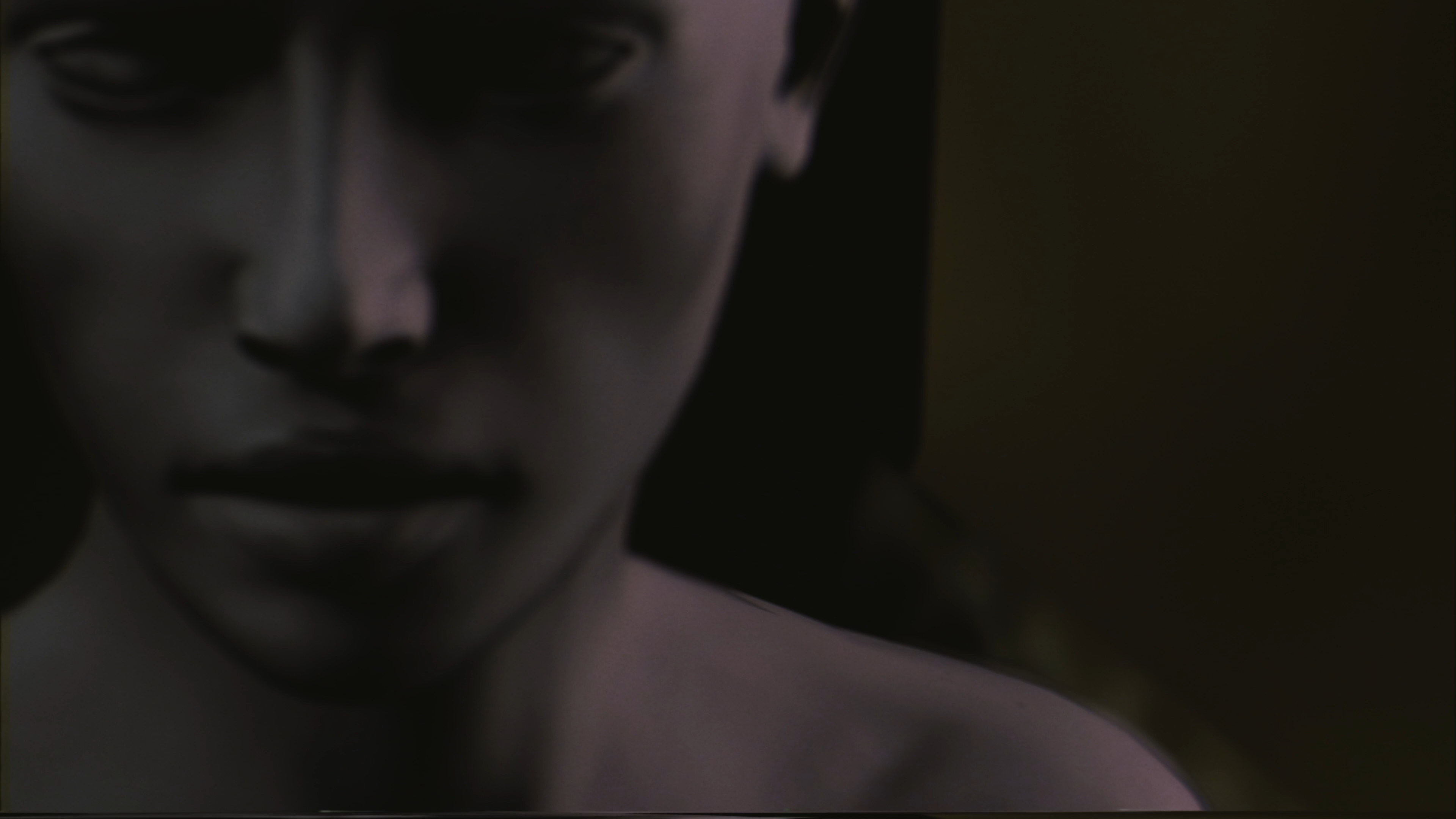 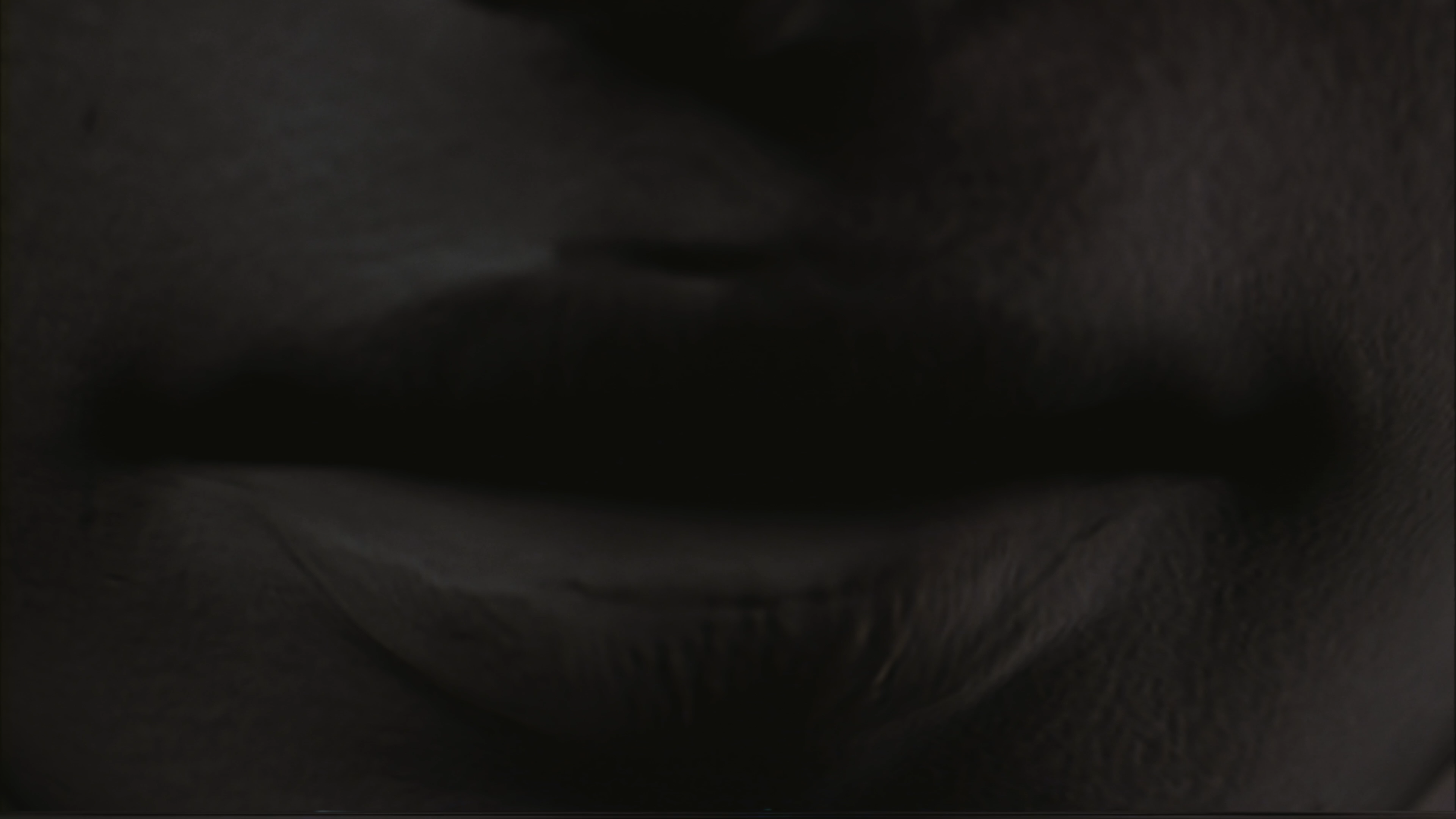 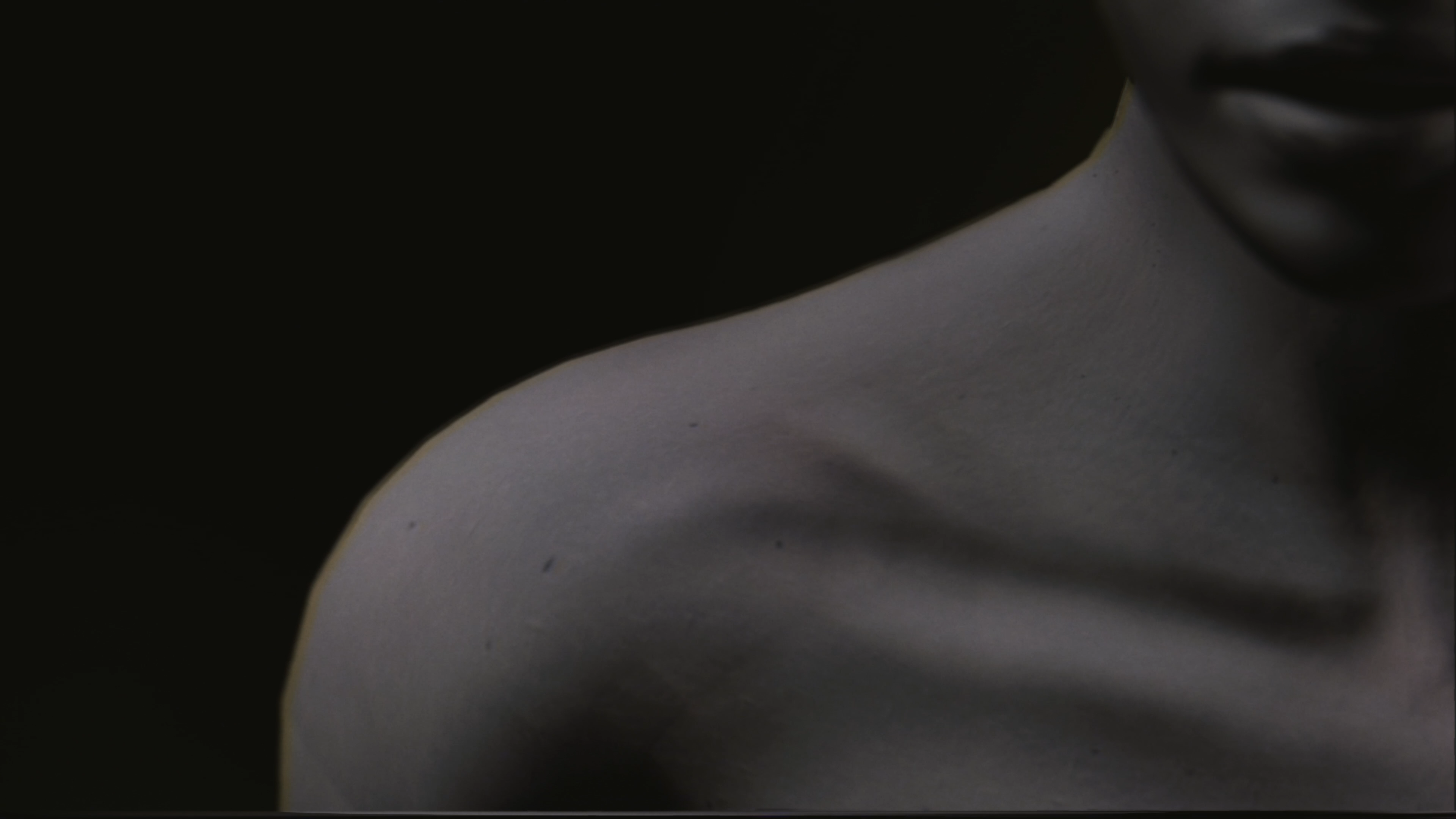 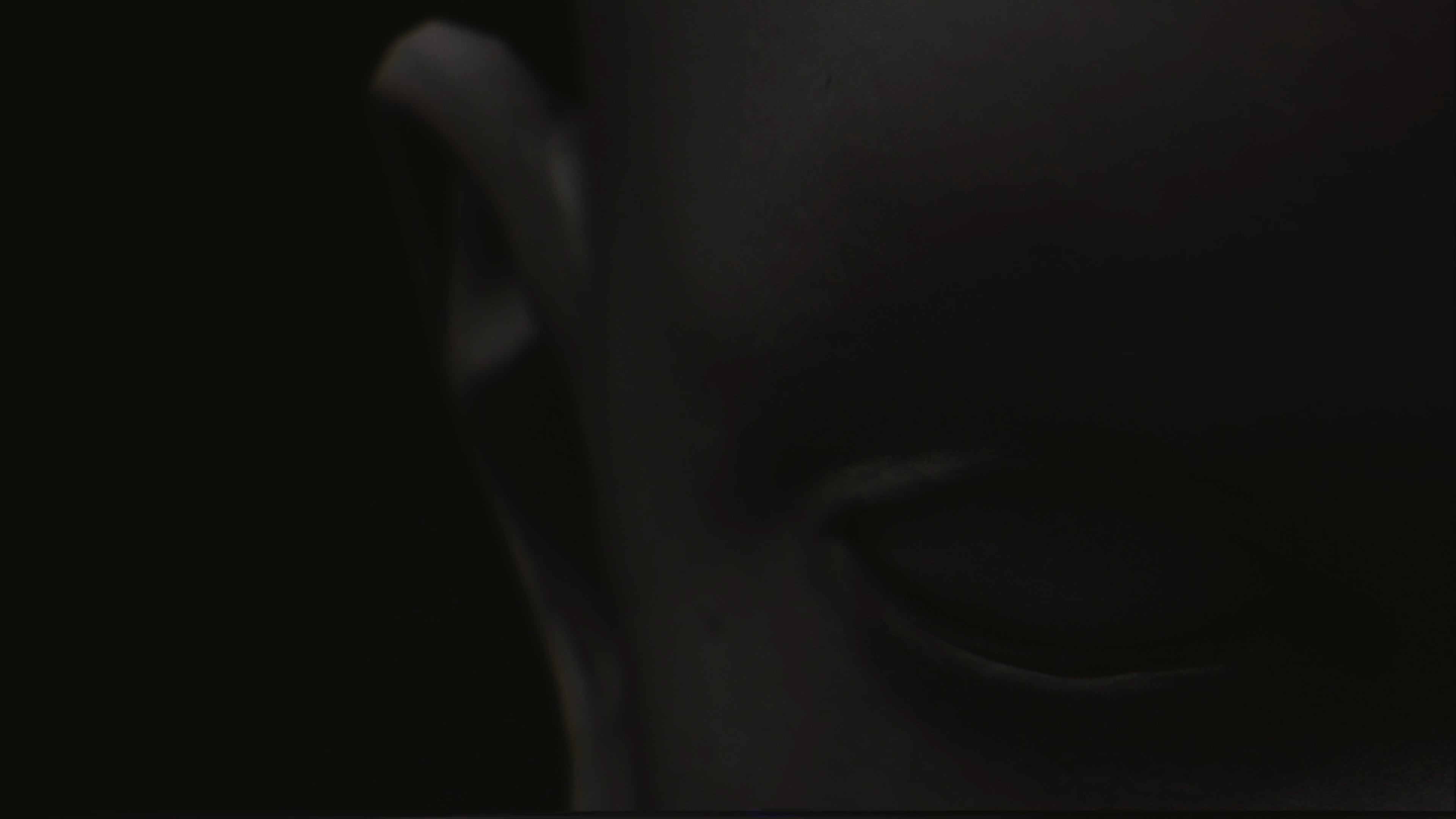 It's Too Big, It Won't Fit – Snakeskin Promo Video