This is a tribute project to one of my favorite filmmakers, the "David Lynch of bad movies:" Neil Breen. Neil Breen's new film, Twisted Pair, has an insane trailer which showcases some of the things his films are known for: bad acting, bad green screen, and bad special effects. As a fan, I took his trailer and attempted to make it even worse (meaning, even better) by manipulating the footage to rework every single shot. Please enjoy.​​​​​​​

MAKE EVERY SHOT CRAZIER
Below are side-by-side comparisons of shots in the trailer. My goals was to touch every shot in the trailer and see if I could manipulate it to make it funnier or crazier or weirder. 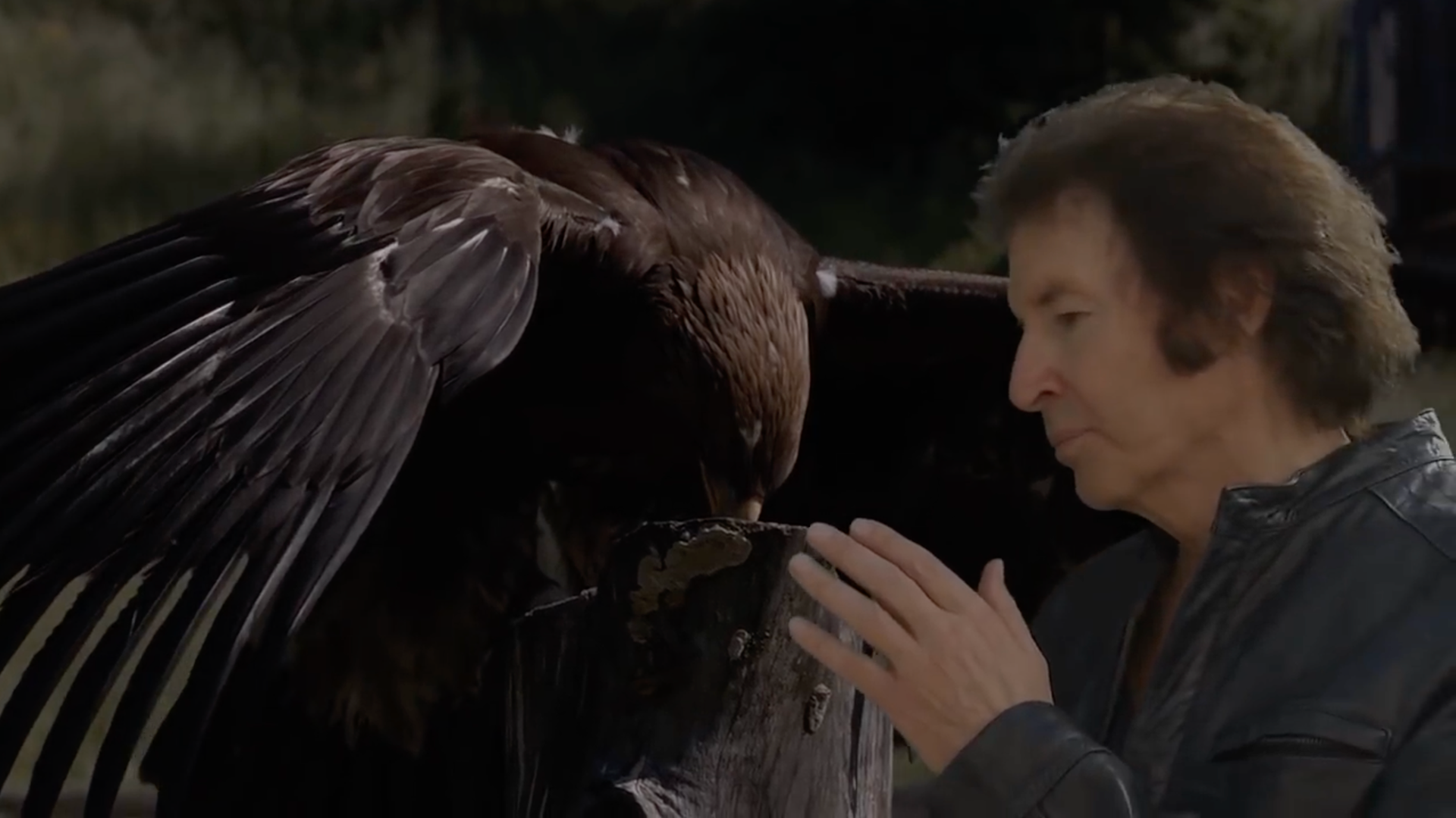 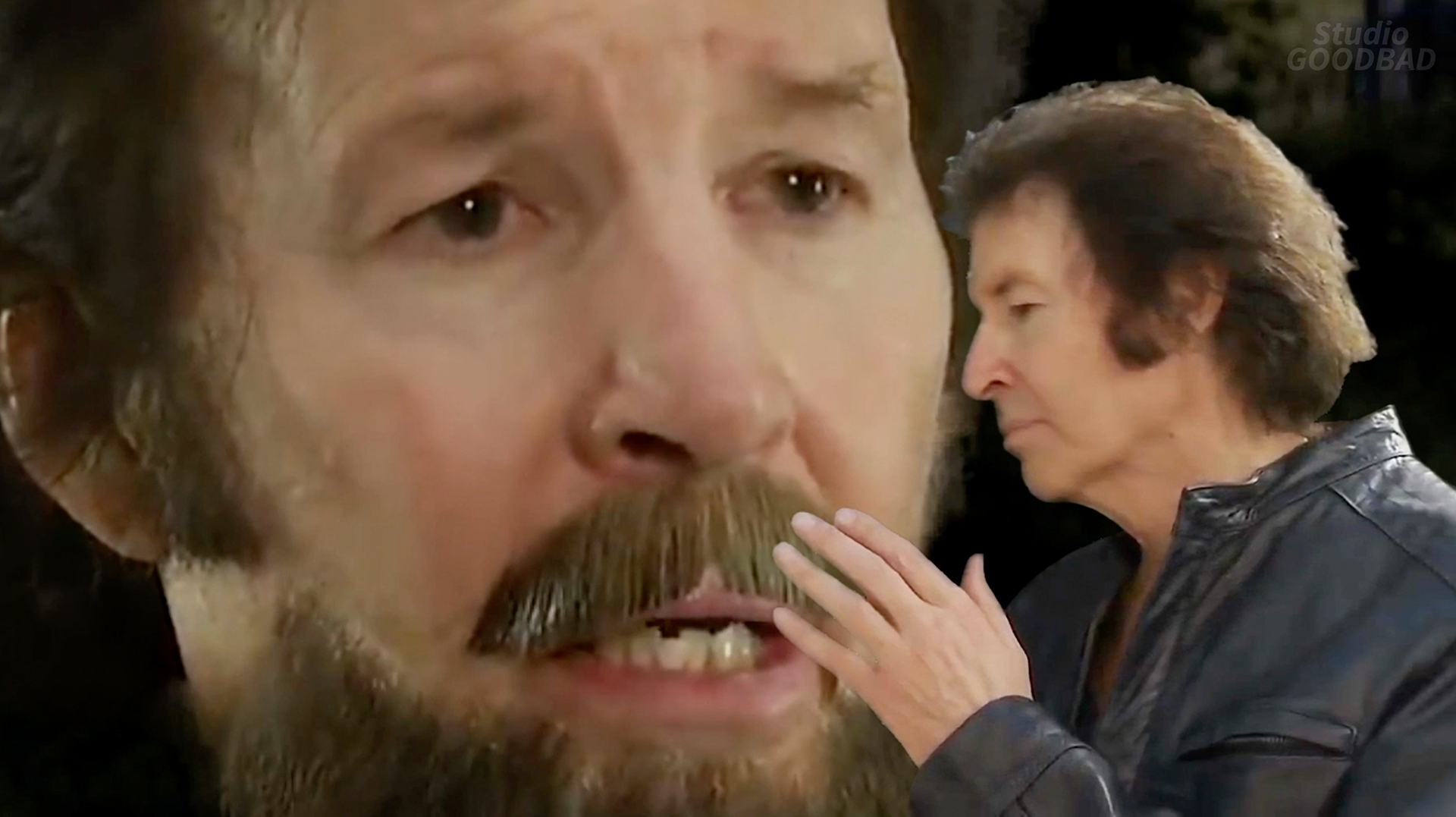 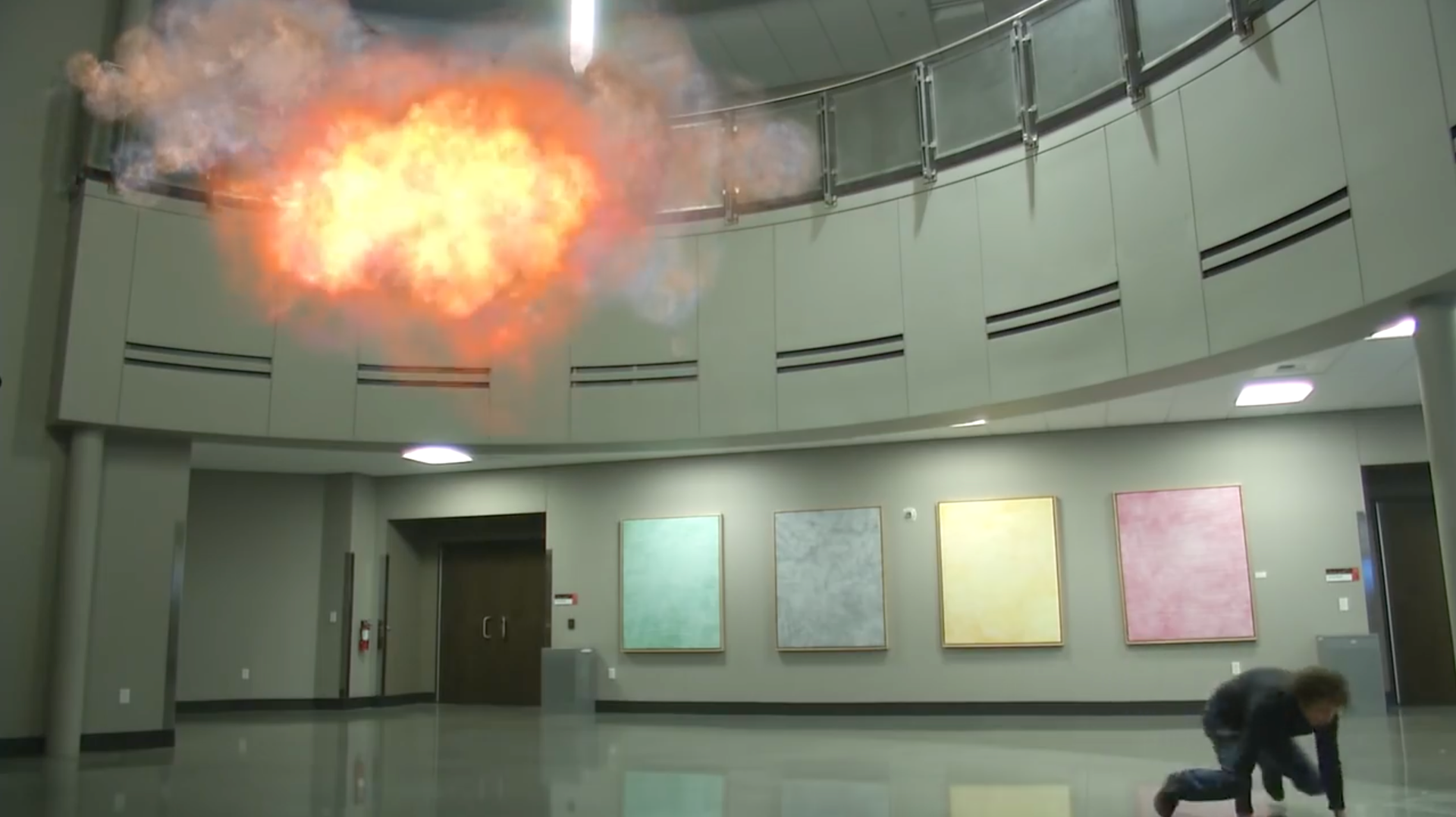 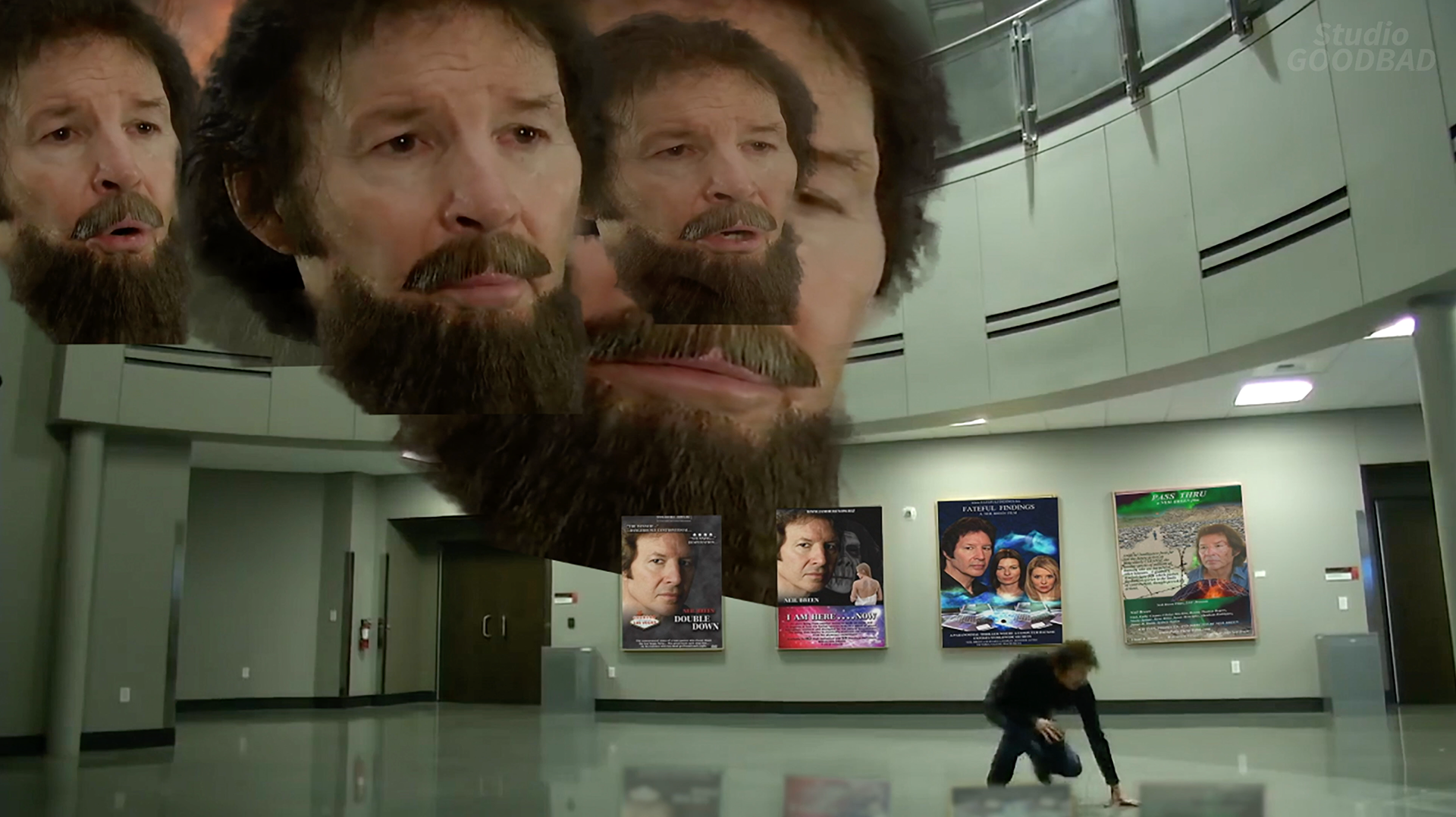 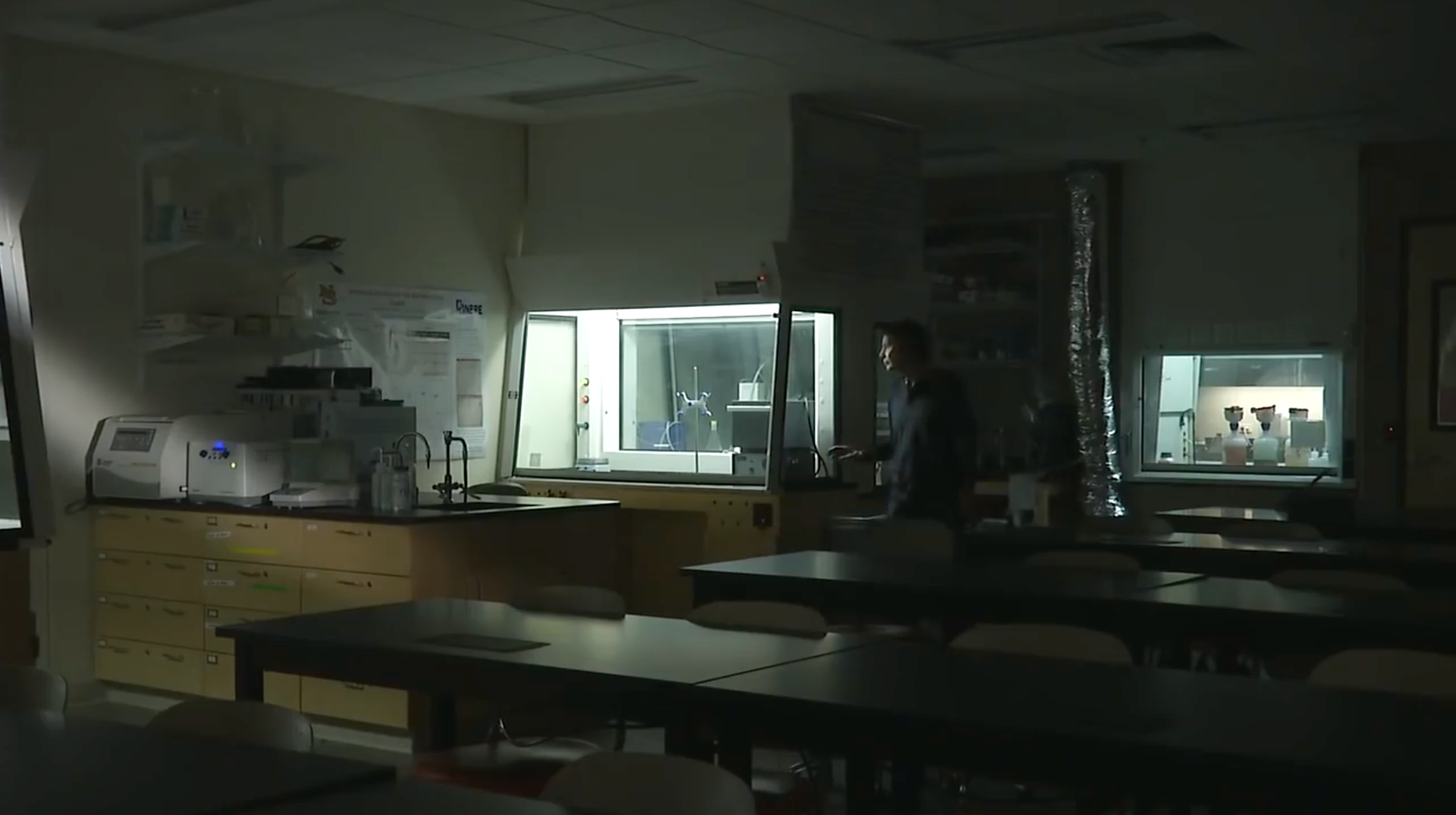 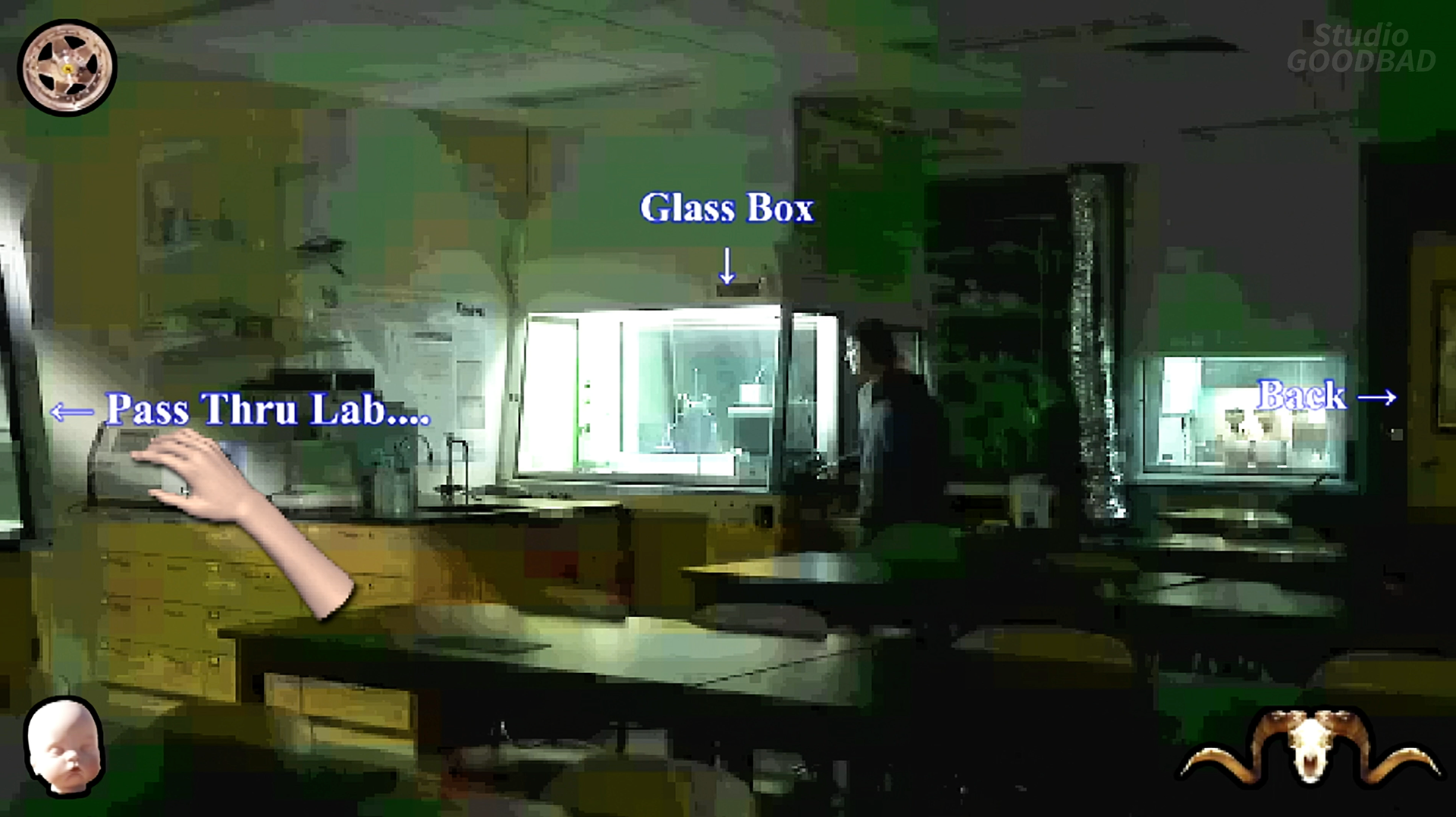 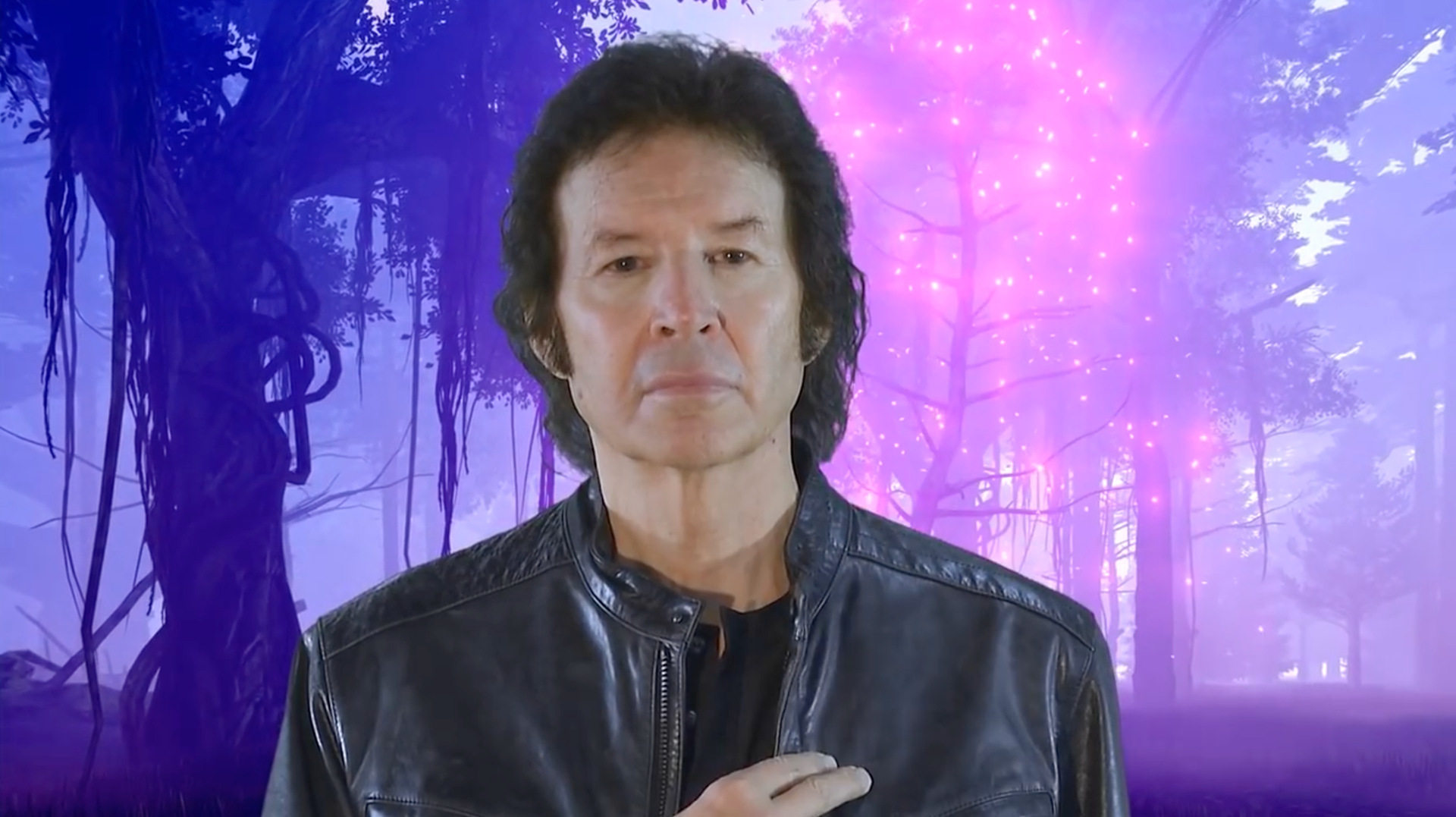 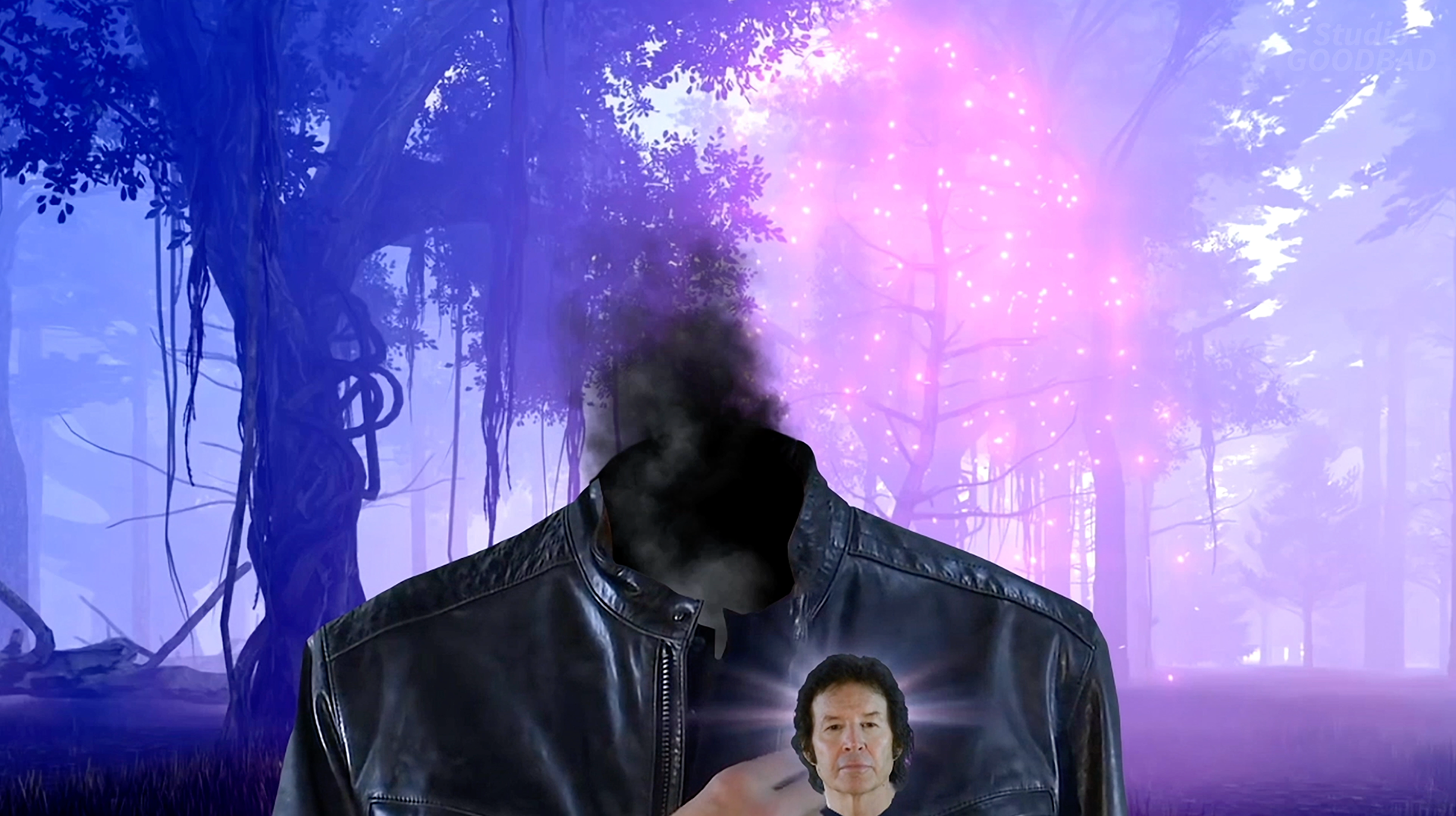 Reversing Green Screen
A major aspect of the project was undoing Neil Breen's homespun green screen effects using a combination of After Effects layer masks and rotoscoping. I have since released these reverse-engineered effects for others to use in making Neil Breen memes and videos.
Spinach Scene: The Corrupt Version
Below are some examples of "breenscreened" scenes that I have created using my reverse-engineered Neil Breen footage.
Neil Bean
Neil Breen makes his entrance in the opening sequence of Mr Bean.

HANGNAIL LP Artwork for Snakeskin
↑Back to Top