"Cloudbusting" is a music video for the New York-based band, Snakeskin. The song is a cover of Kate Bush's 1985 record of the same name. I wrote, directed, and animated the 8-minute video as a story of the moon reflecting on the destruction of the earth by terrestrial and extra-terrestrial forces.
Attempting to reconcile with the destruction of the planet, the moon sends a hero, played by Snake (of Snakeskin), to a mysterious version of earth to recover an “earth seed” which she hopes might reboot the cosmic forces that produce planets, allowing the moon and her earth one more chance to try again.
Inspired by early 3D adventure games, this story is told with a loose, experimental visual style which explores high and low forms of 3D graphics as narrative devices. Several scenes in the video, for instance, are created using the messy, angular geometry of Google Earth’s 3D satellite views, where other scenes feature intentional errors and glitches.
Here  are some stills from the video: 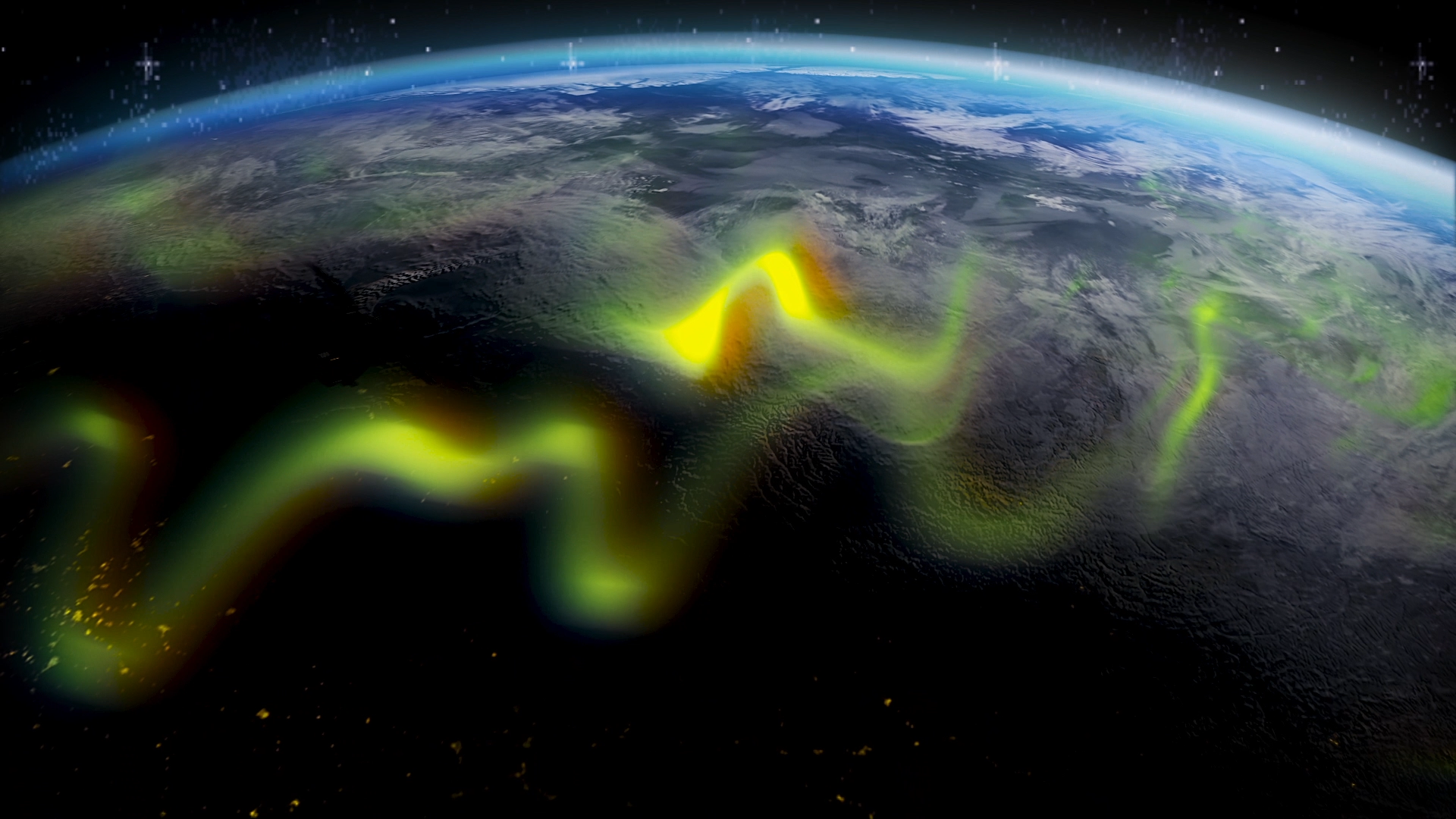 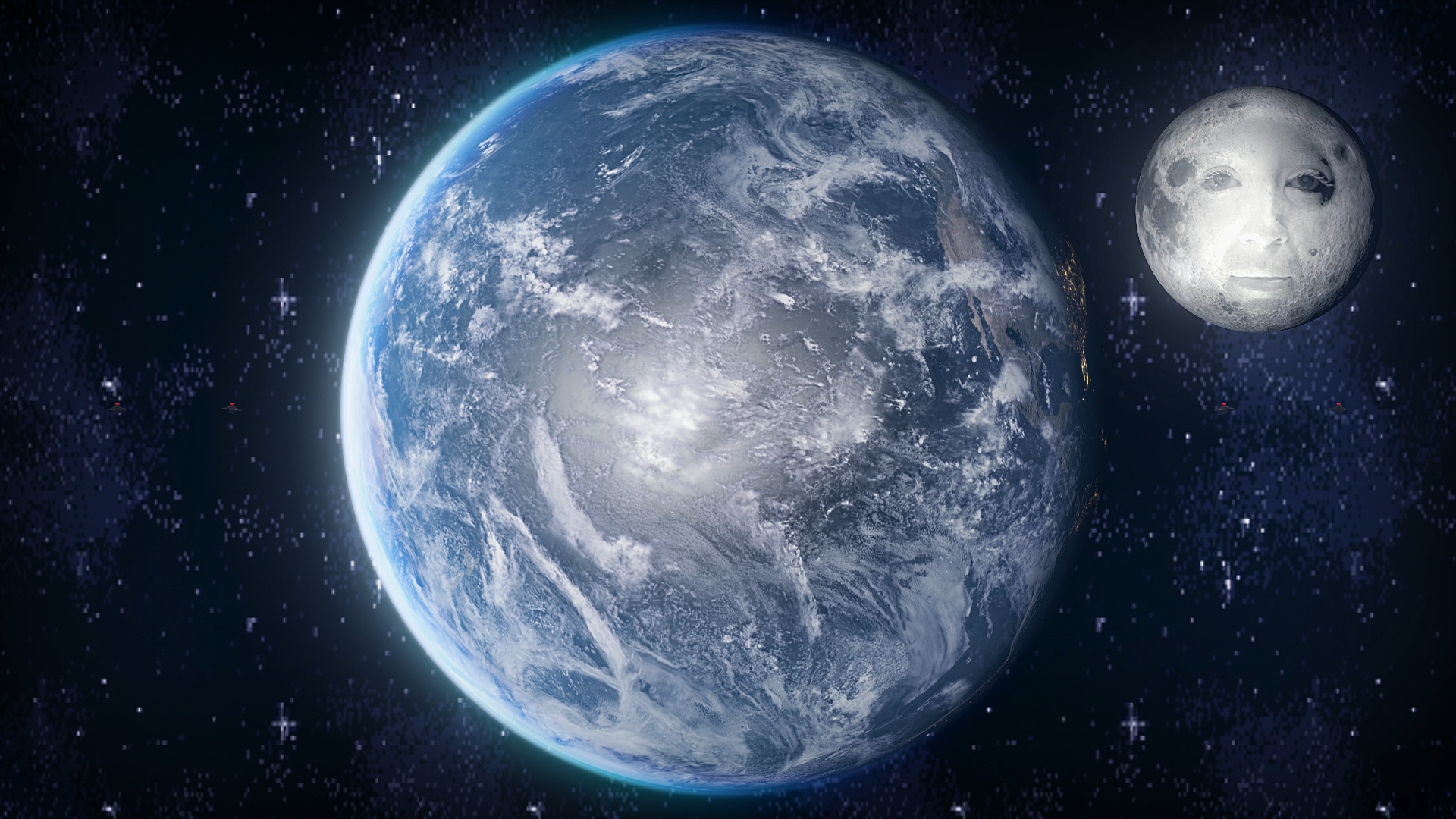 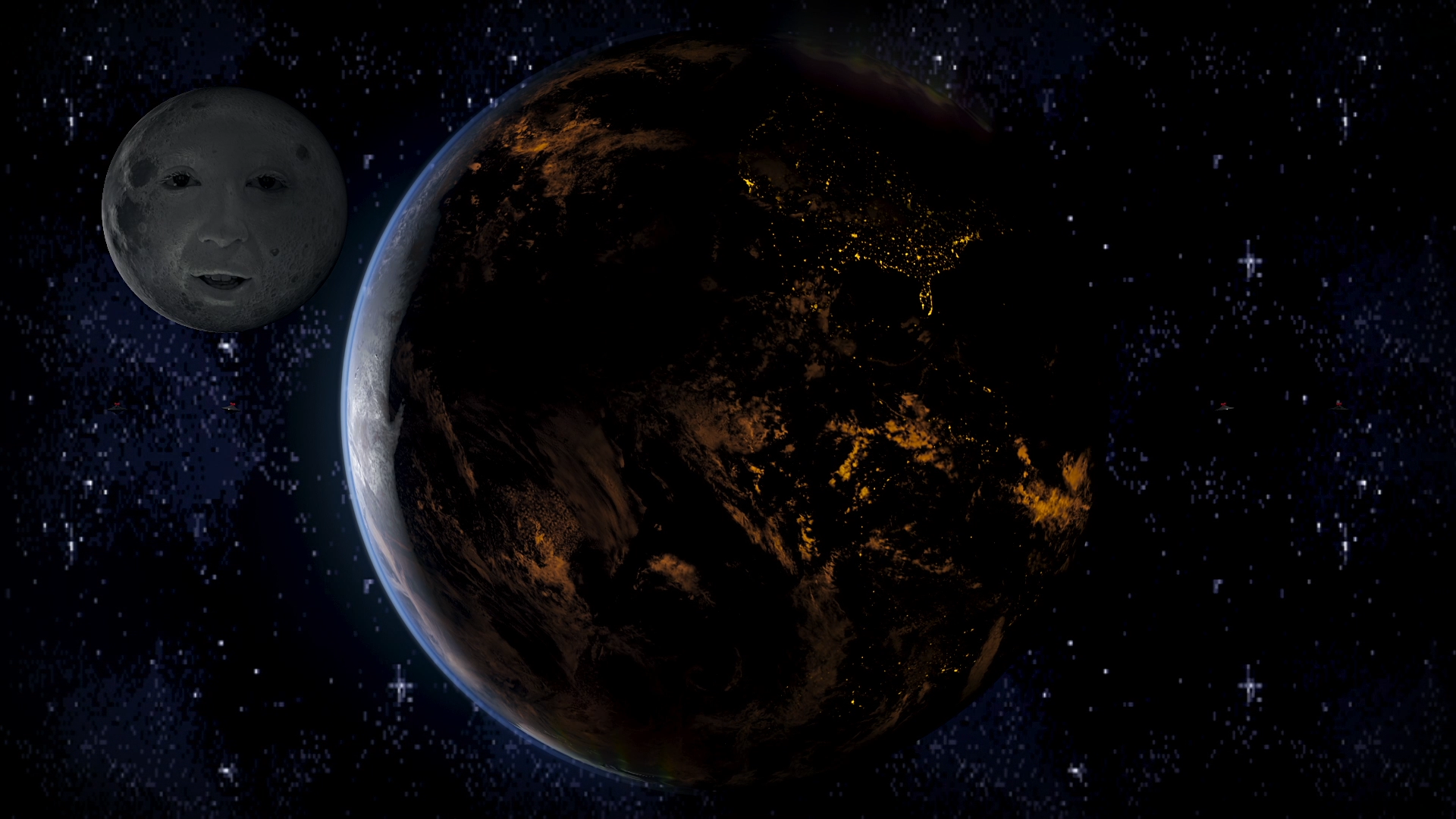 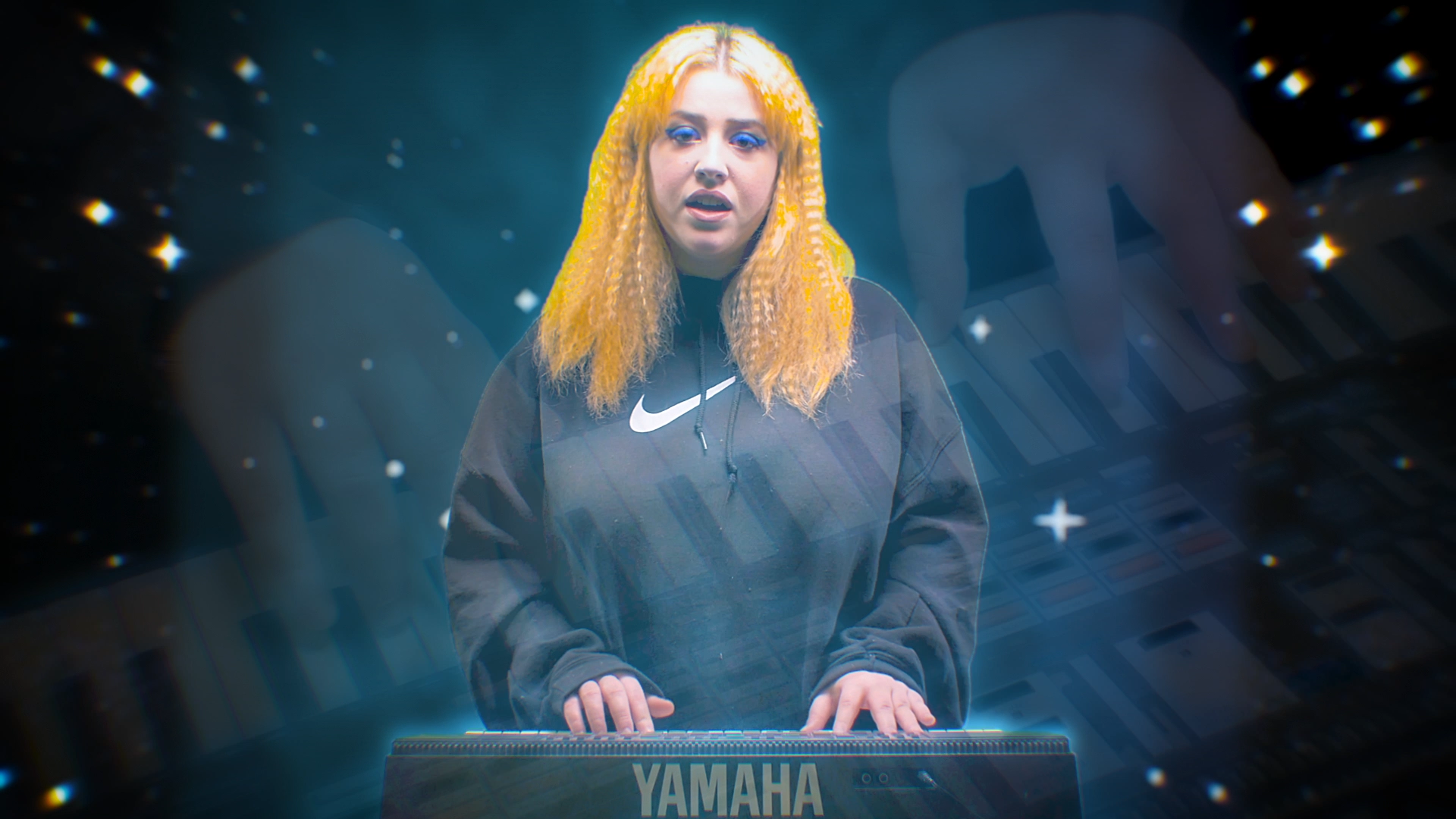 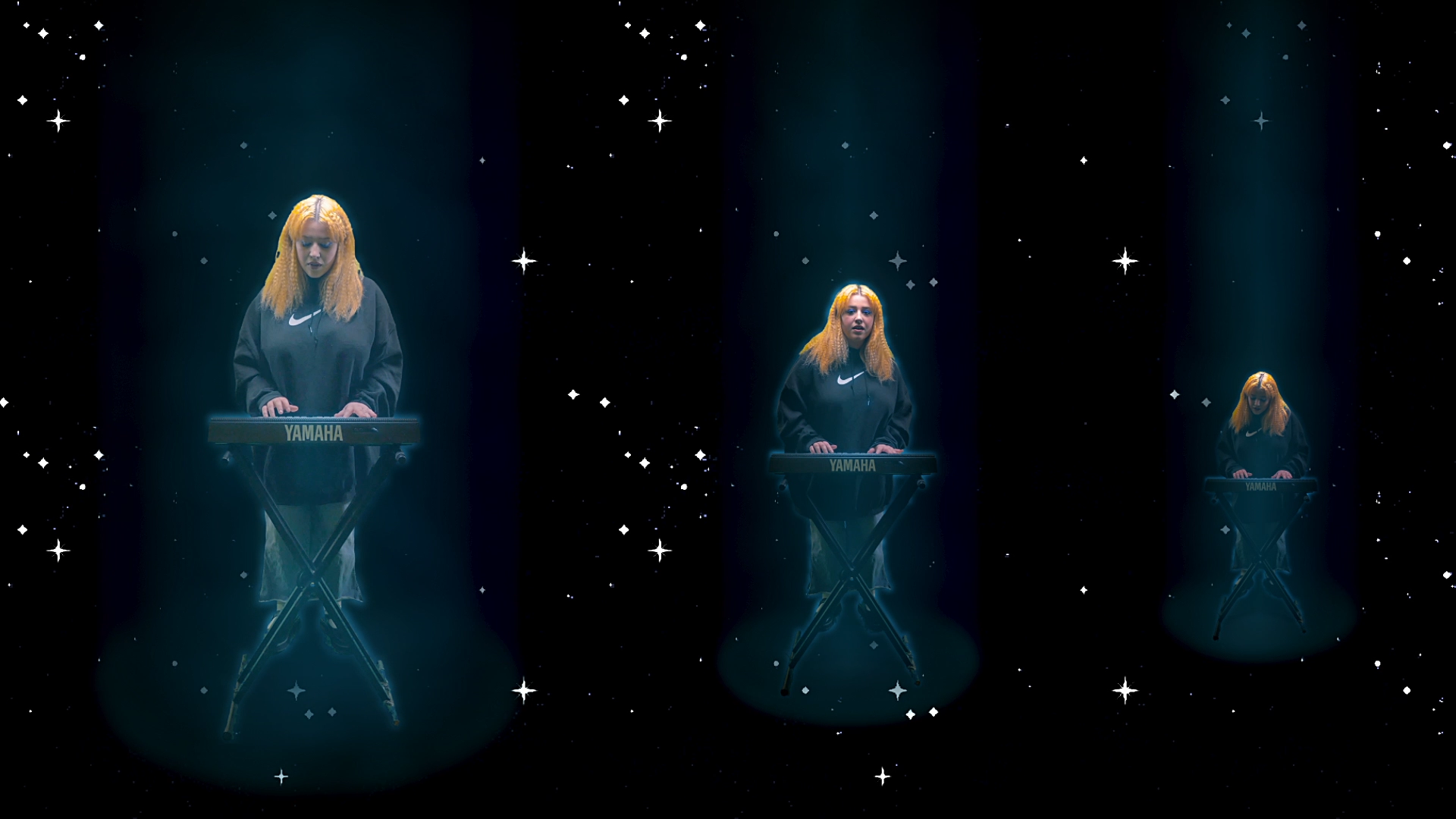 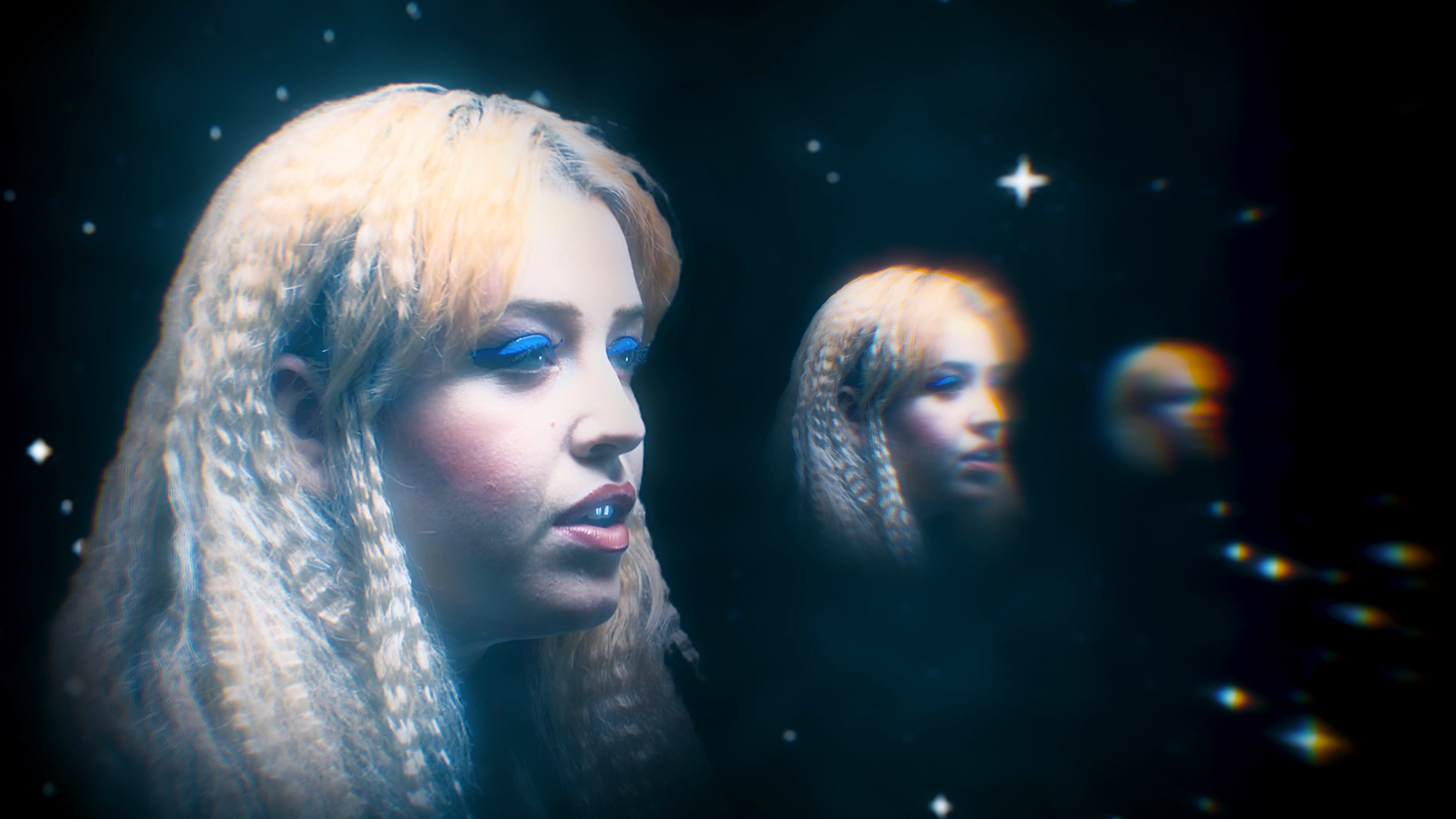 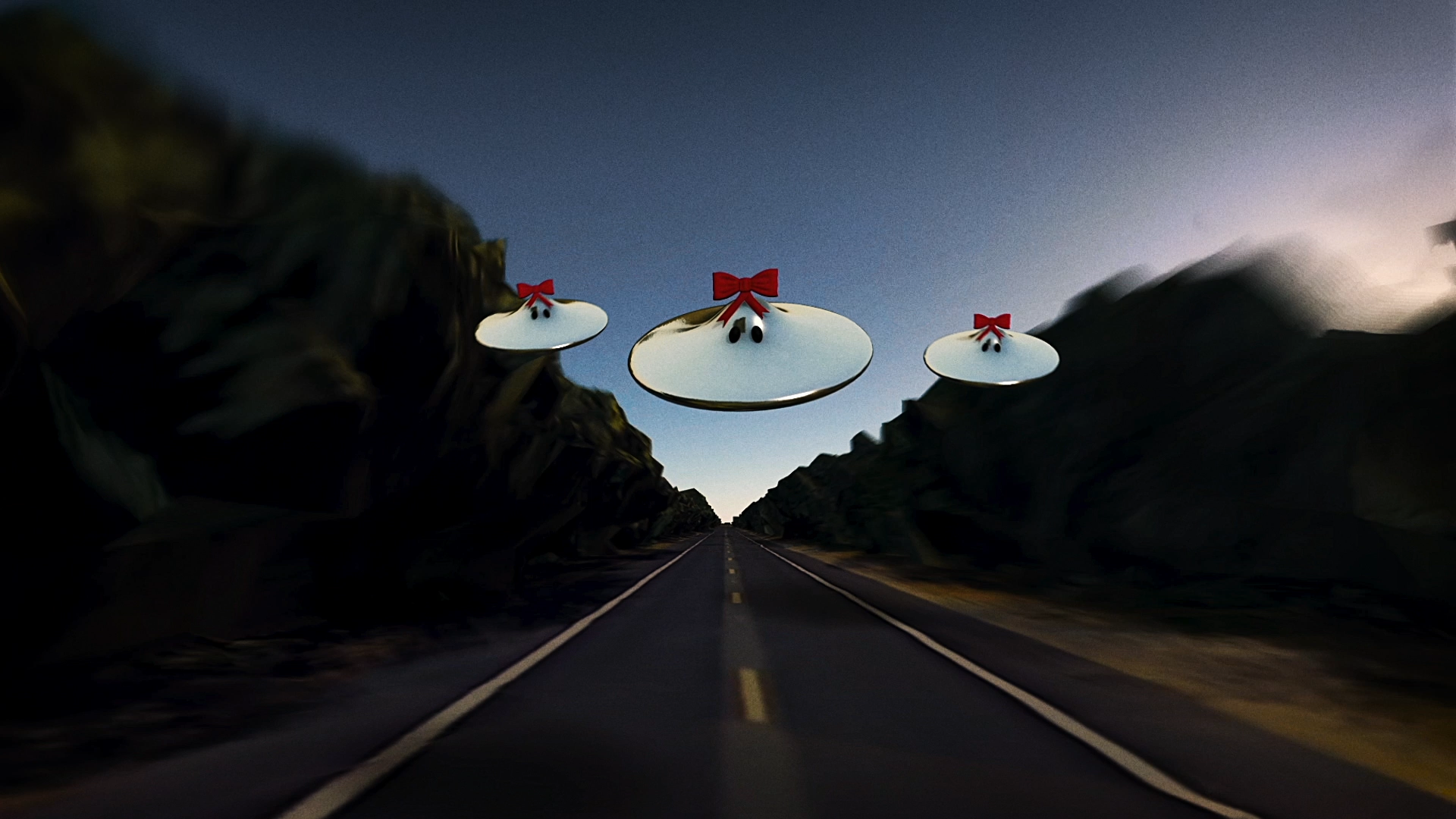 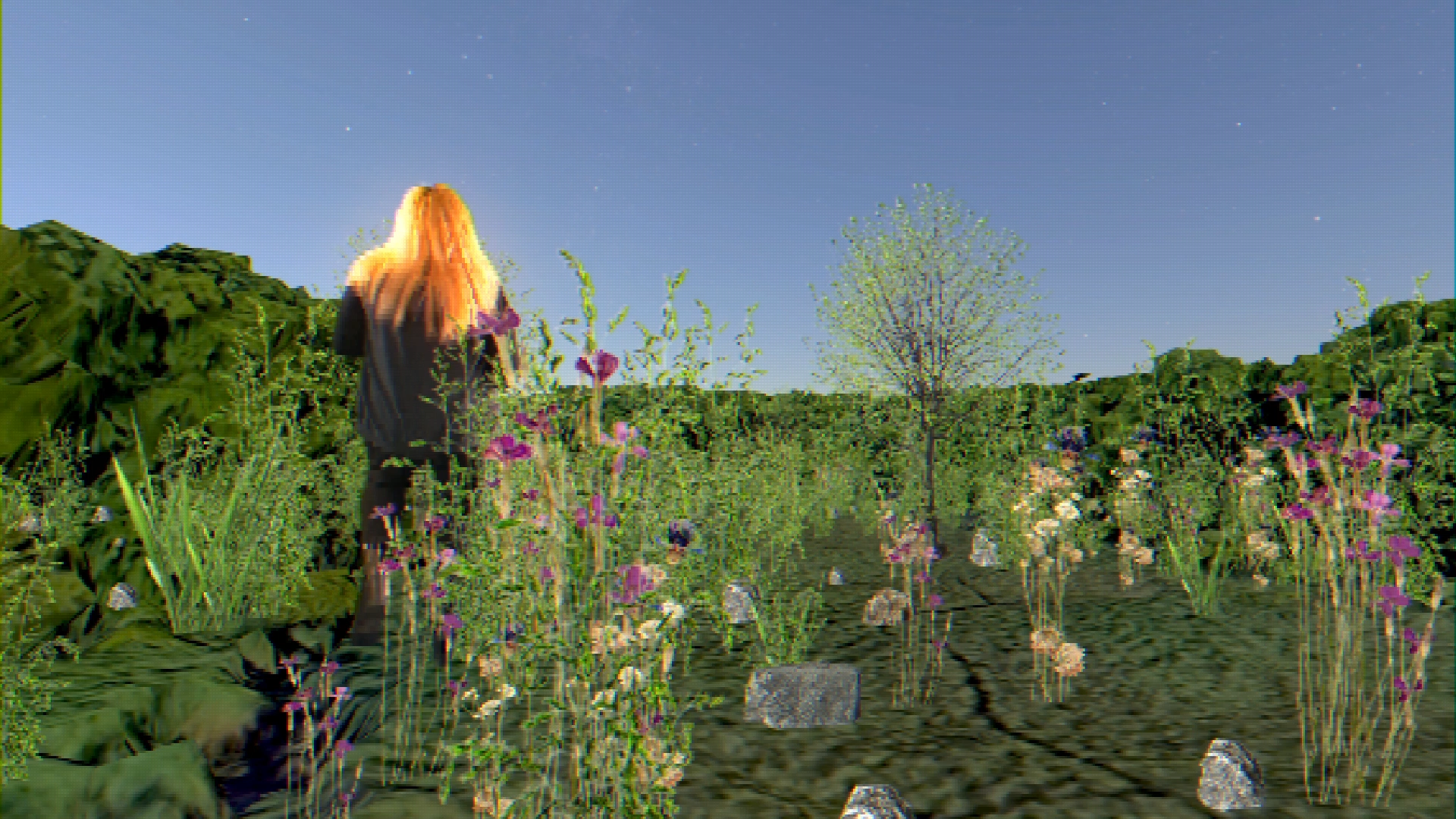 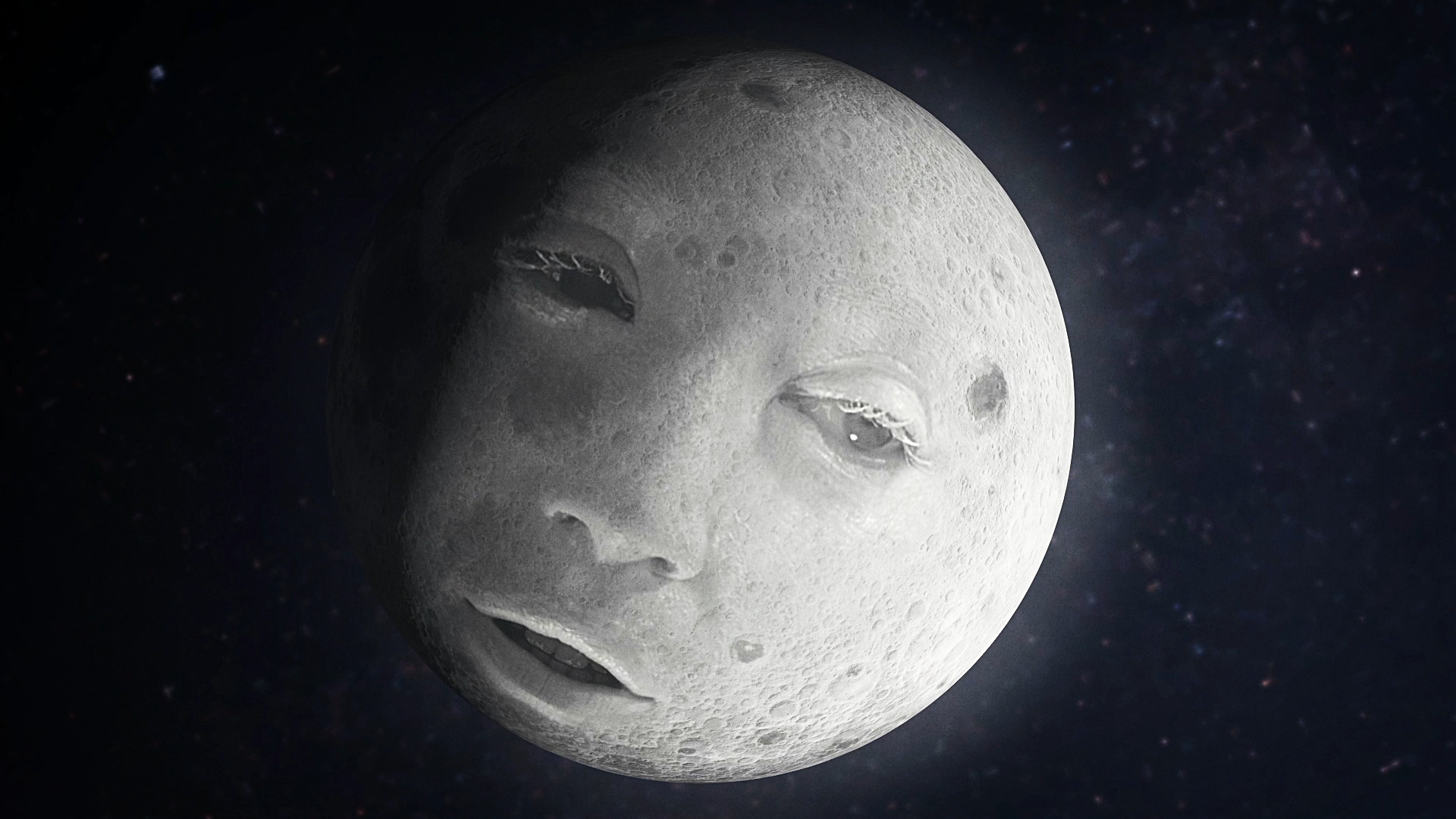 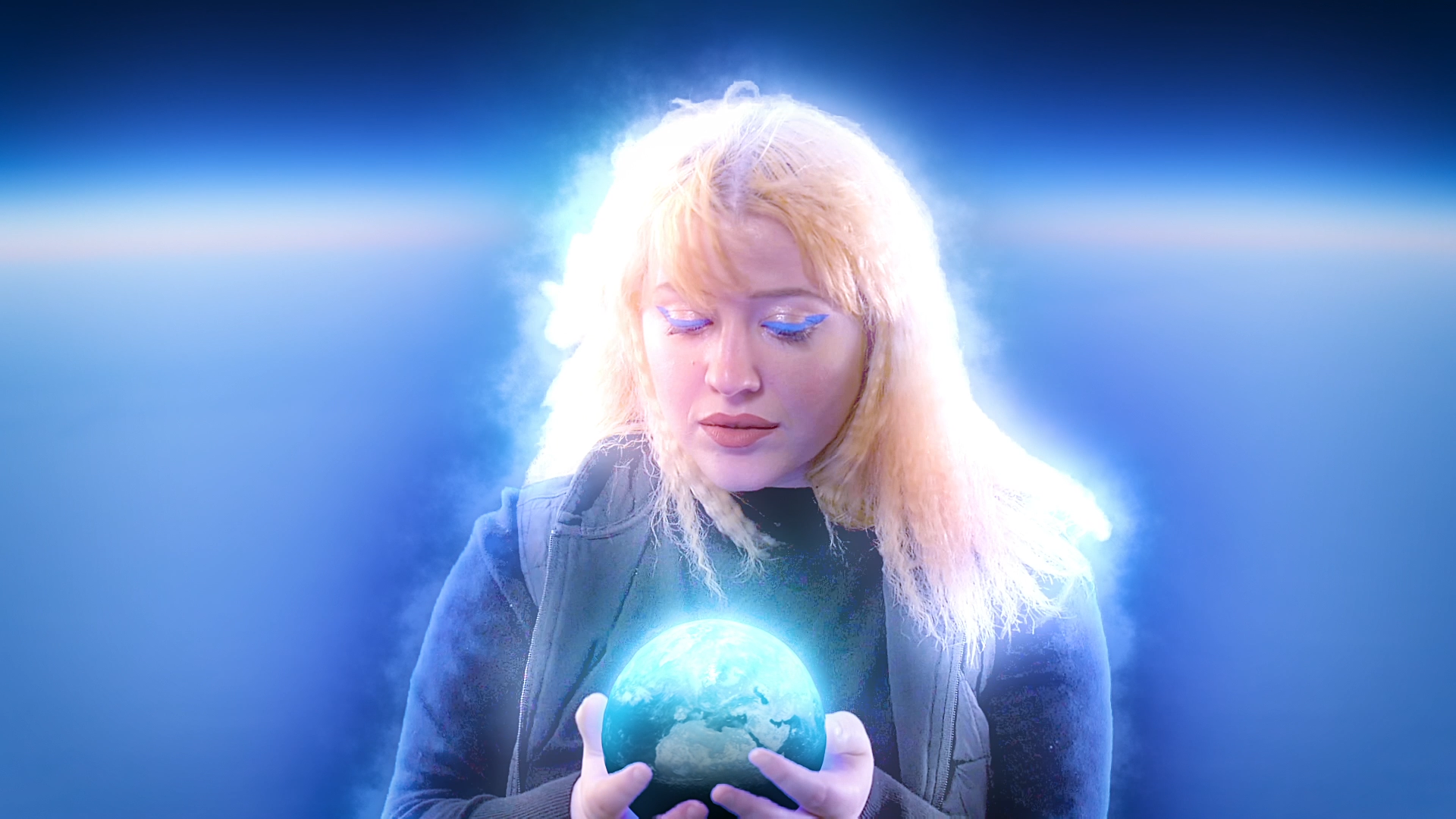 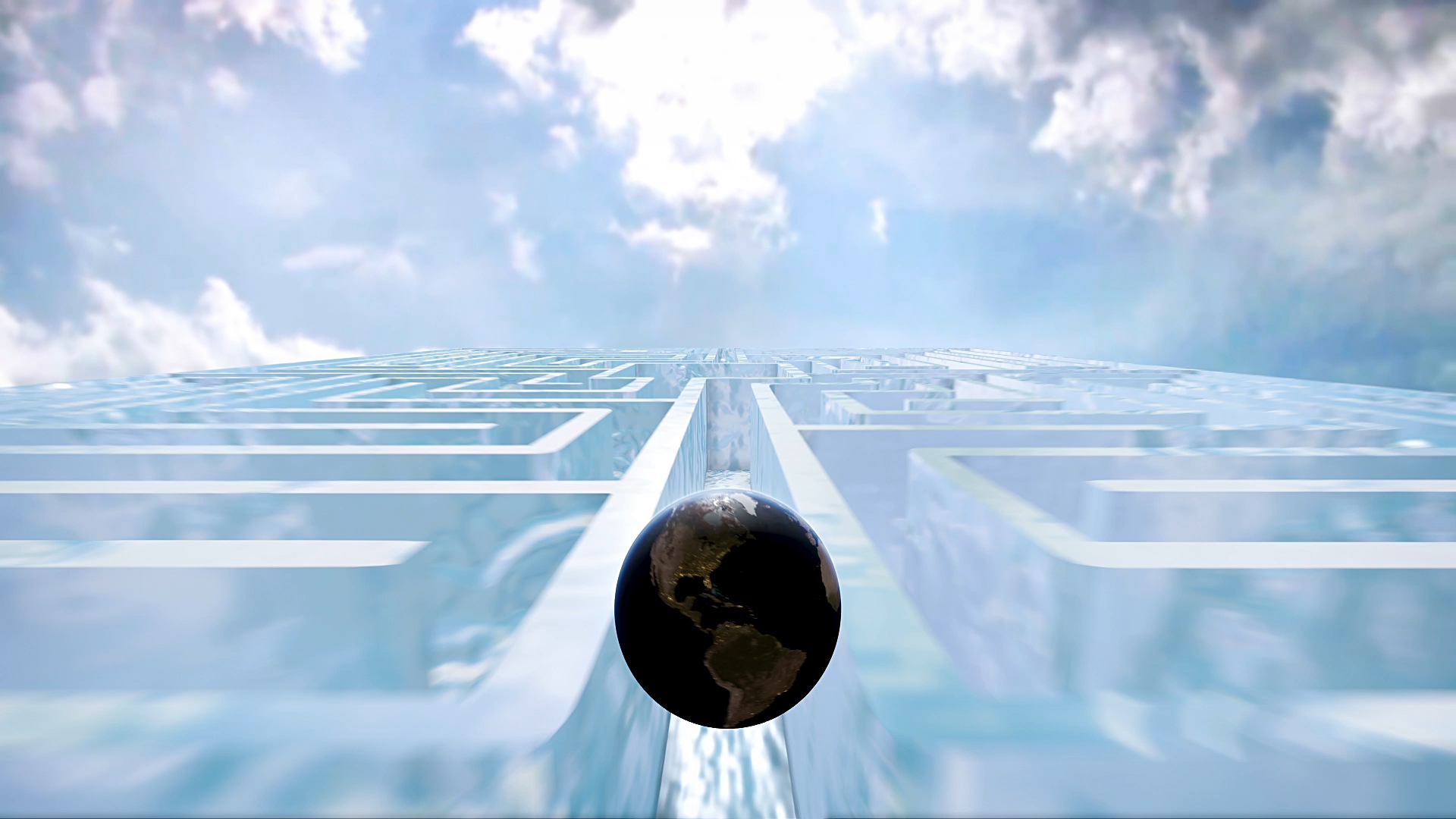 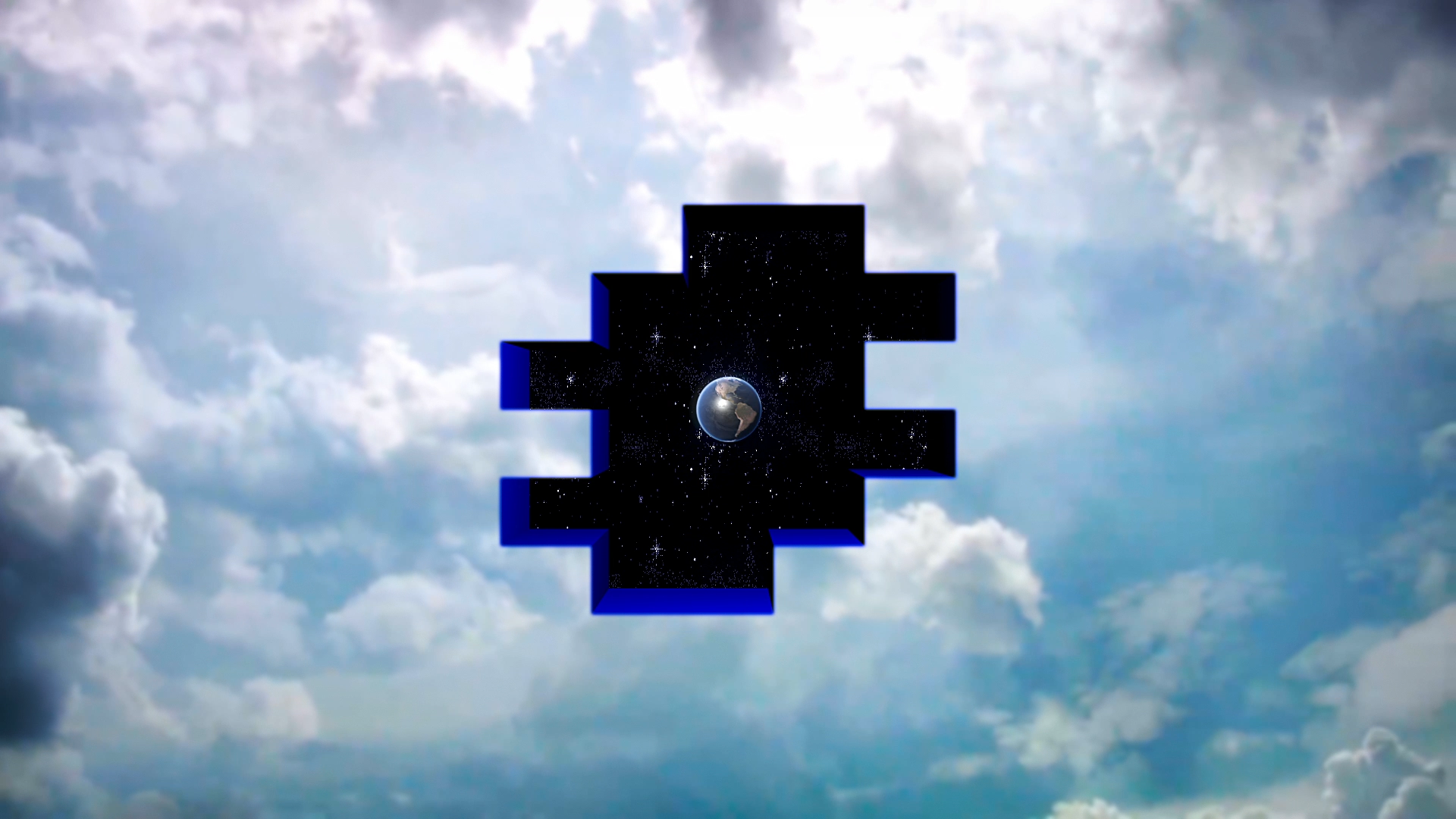 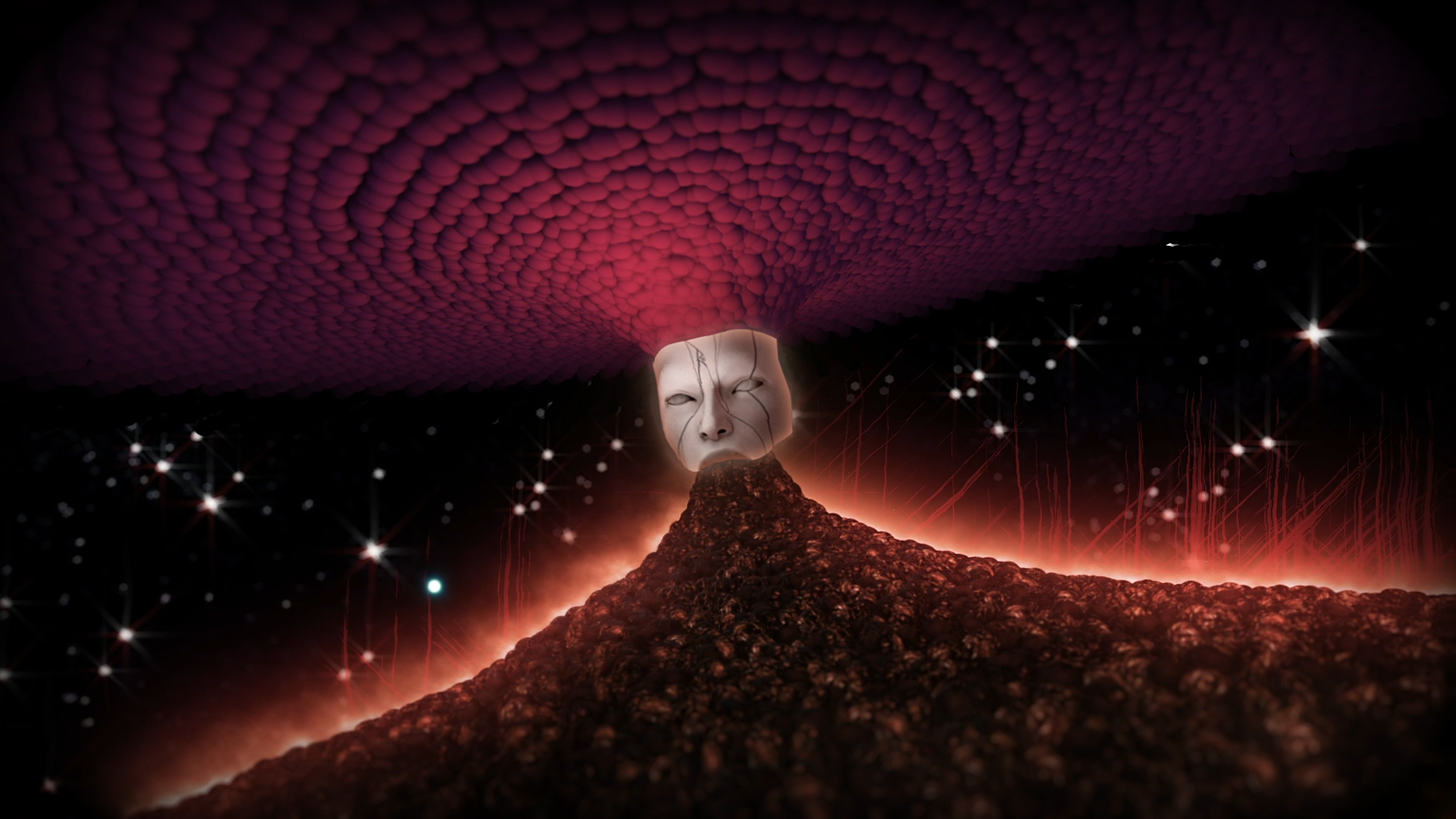 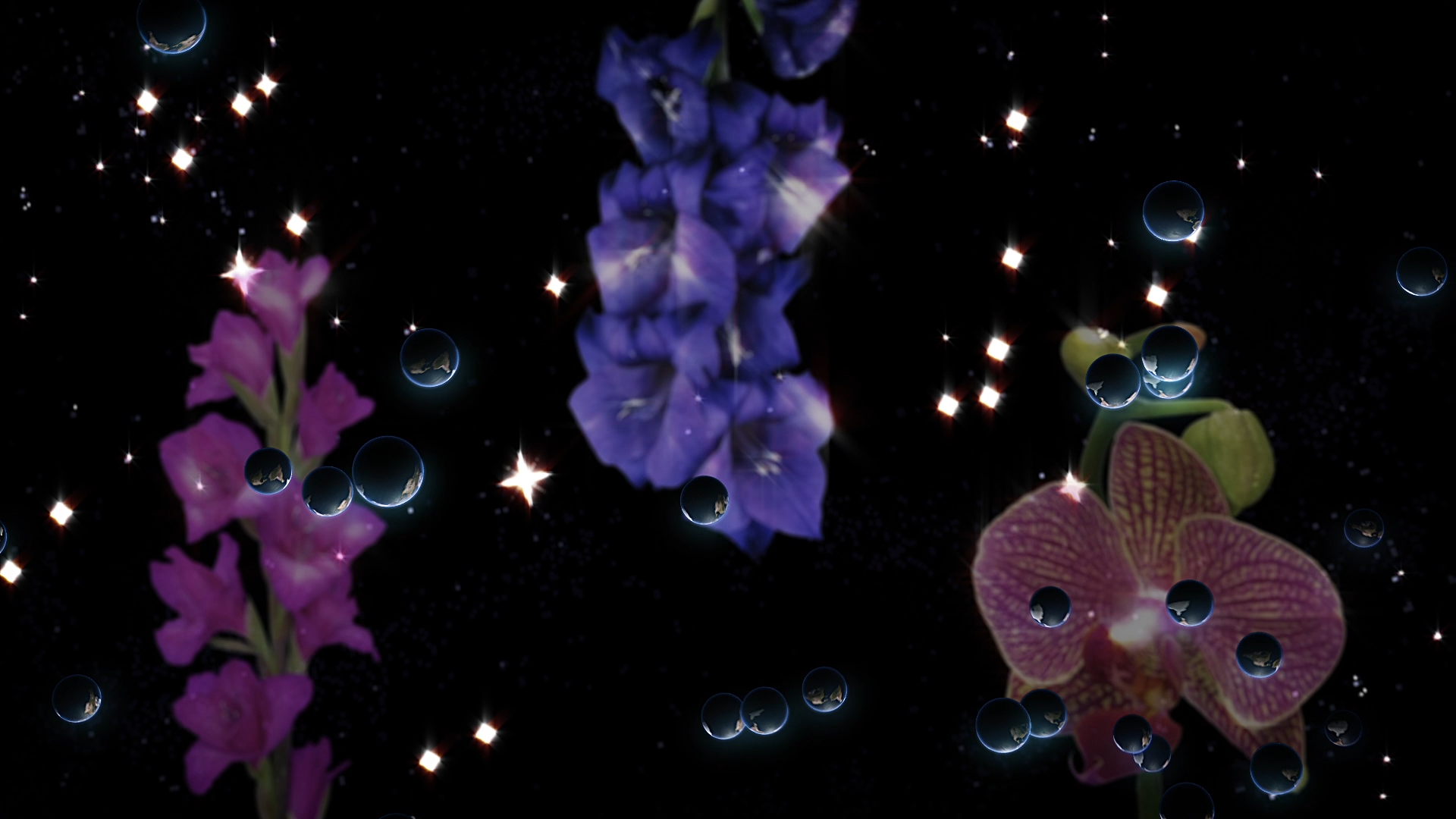 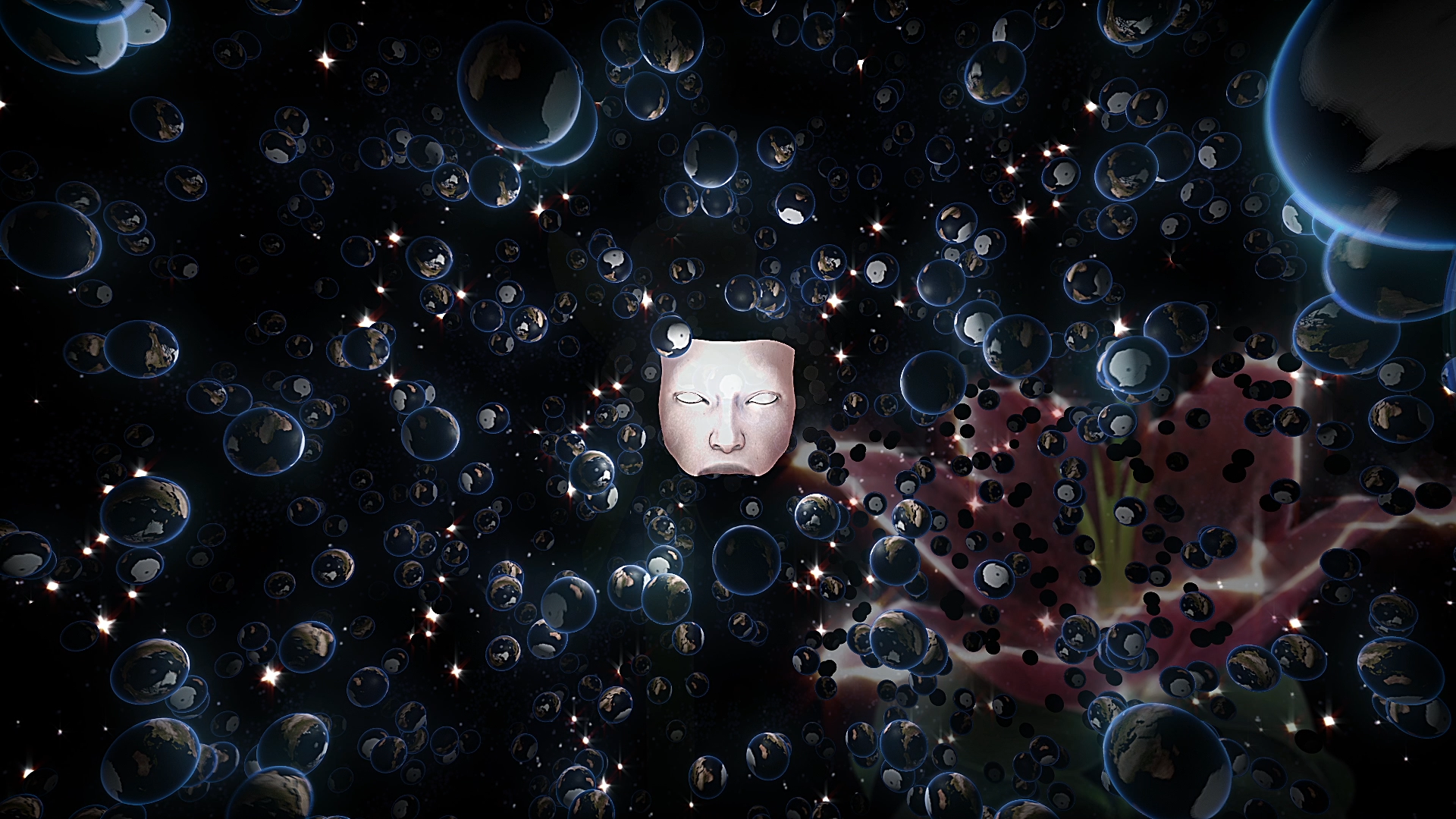 Making the video on a shoestring budget required inventing some techniques, including the creation of a light-array that "3D-scanned" Snake's face using colored lighting. This tool, which I call "The Normalizer," generates a video-based "normal map" of an actor's face that can be mapped onto 3D objects to create the illusion of depth. Below is a video of the footage I captured with The Normalizer, and the final footage of Snake's face on the moon.
Above: footage from The Normalizer. Below: the footage applied to a 3D moon in the video. 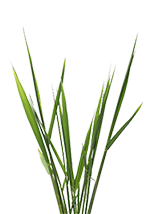 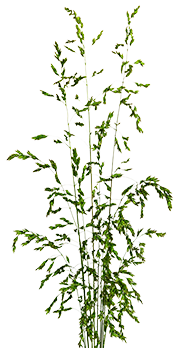 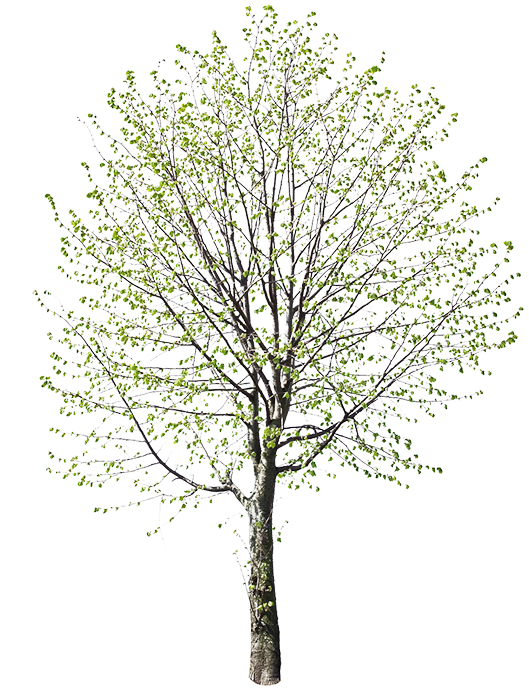 Kate Bush wrote “Cloudbusting” after reading Peter Reich’s memoir, A Book of Dreams, which recounted his time with his father, Wilhelm Reich. Reich, a psychoanalyst, invented the rain-making device called the cloud buster late in a career which ended in controversy, fraud, and imprisonment. Reich would die in prison, his life’s work of publications burned and destroyed by the US government. Kate Bush’s lyrics are sung from the perspective of Peter Reich, looking back with wonder, then helplessness, then a matured reflection on his dreamlike life with Wilhelm.
To me, Snakeskin’s cover of “Cloudbusting” and its music video share this tension between nostalgia, a desire to change the past, and detached reflection. I tried to bring that into the work using images and visual styles from the past. The maze/earth sequence was inspired in part by the Windows 95 maze and the mid-90's adventure game  "Dinosaur Safari," which featured shining glass buildings perfectly reflecting the clouds.

The figure of the "earth eater," below, was inspired by similar artwork  I found on an old  '90s rave poster. I thought that the detached, technological quality of the 3D figure ingesting and spitting out orbs was also somehow chthonic.

This sequence uses a combination of Google Earth's 3D satellite maps and my own  footage to create a scene where Snake runs through a virtual version of Earth looking for something. It's interesting to me how Google Earth fails to reflect reality when you get down to the scale of the organic life that covers earth; trees, people, plants, animals are all distorted into this mess of 3D shells. To me, it evokes the utilitarian, unfeeling way these tools treat our world.

If you liked  this video, I encourage you to follow me on YouTube at Studio Goodbad for more.

This is a Sheep

What is Dark Design?

Team Chant
↑Back to Top